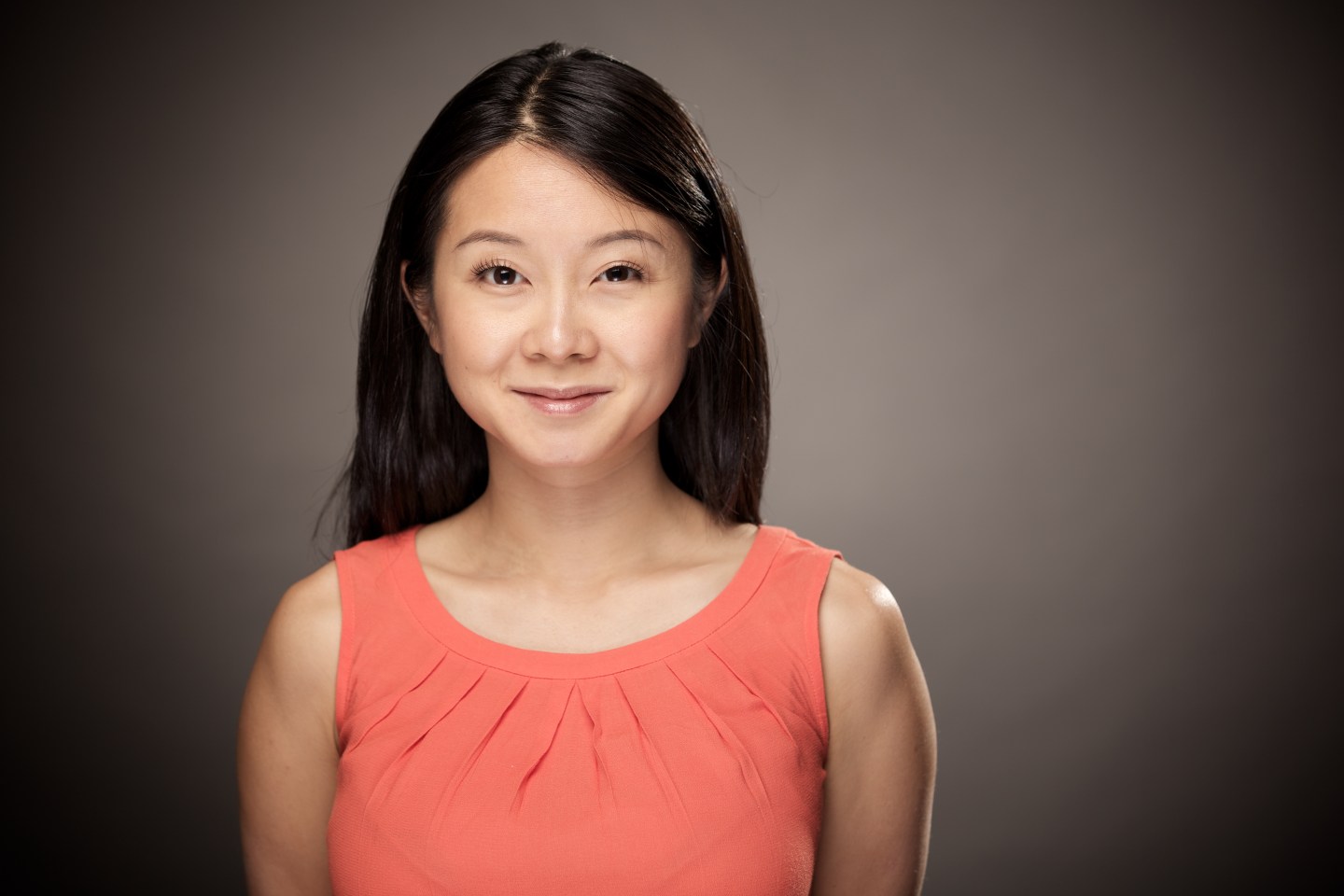 Susan Li, VP of finance at Meta, will become CFO on Nov. 1.
Meta

The average age of a Fortune 500 CFO is 53. However, there’s a portion of finance chiefs who work at some of America’s largest companies that haven’t yet reached age 40. Meta’s Susan Li will become the latest addition to the list, which also includes the “Master of Coin.”

Li, age 36, has served as the VP of finance at Meta, the parent company of Facebook, since 2008. The company announced in its recent Q2 2022 earnings report that current CFO David Wehner will take on a new role as Meta’s first chief strategy officer, effective Nov. 1, and Li will be promoted to CFO.

“I joined Meta 14 years ago, back when we were a handful of Facebook employees scattered across a few buildings in downtown Palo Alto,” Li wrote in a LinkedIn post on July 27 following the announcement.  “I’ve been lucky to work at a company that has grown tremendously during my career.”

When first joining the company, she was one of two people focused on revenue forecasts, sales budget plans and business operations. Li played an integral part of the finance team that helped with Facebook’s IPO and was promoted to a VP of Finance in 2016, according to the company. Before her career at Meta, the Stanford University grad was an analyst at Morgan Stanley.

“I’m delighted that Susan Li will take over as CFO,” Wehner said in a LinkedIn post. “She has been a key partner since I joined Facebook a decade ago, and this transition is part of a long-term succession plan that we have been discussing for several years.” Li began co-presenting alongside Wehner during Meta’s quarterly follow-up earnings calls in 2020. According to research Meta shared with me on the top 25 S&P companies’ CFOs, 20 of the 25 finance chiefs are male. And Li will become the sixth female CFO in the top 25 when taking over in November.

Li will be at the helm of finance at a time when the company is laser-focused on the metaverse. In Q2, Meta reported its first revenue decline since going public a decade ago, Fortune reported. Meta earned $28.15 billion in revenue for the second quarter, down from $29.07 billion a year earlier. As the strategic partner to CEO Mark Zuckerberg, age 38, Li will play a critical role in shaping and executing future metaverse investments.

Another CFO under the age of 40 in the technology sector is Tesla’s 37-year-old Zachary Kirkhorn, aka the “Master of Coin.” While Tesla CEO Elon Musk is currently being sued by Twitter for terminating his $44 billion deal to buy the company, and Musk spars with Twitter CEO Parag Agrawal about bots, Kirkhorn has been managing Tesla’s balance sheet amid a crypto winter. The company announced in its recent Q2 earnings report it had sold 75% of its remaining Bitcoin. Kirkhorn became finance chief in 2019, helping the electric car company’s balance sheet by billions of dollars. He landed his first job out of school with McKinsey & Co. and joined Tesla Inc. while still in his mid-20s.

Here are the remaining Fortune 500 CFOs under the age of 40:

State Street Global Advisors, the asset management business of State Street Corporation (NYSE: STT), released its Inflation Impact Survey on Aug. 9. About 67% of investors are concerned about the economic outlook in the U.S. over the next 12 months. However, the survey also found that millennials (43%) are "significantly" more likely to agree that inflation has already peaked, compared to Gen X (5%) and baby boomers (5%). And 63% of millennials are confident they can reach their financial goals. The findings are based on an online survey of adults and an analysis of 243 adults with Investable Assets (IA) of $250K or more.

"Is Your Company Squandering Digital Opportunities?" a new Harvard Business Review report, discusses five traps that can hamper digital transformation—the product trap, the value-chain trap, the operational-efficiency trap, the customer trap, and the competitor trap. The author explains each and ways to prevent them.

Karen Alexander was appointed CFO at Bakkt Holdings, Inc. (NYSE: BKKT) a digital asset platform. Alexander assumed the role of interim CFO on May 23, and previously served as chief accounting officer (CAO) of Bakkt. Alexander began serving as CAO in connection with the closing of its business combination with VPC Impact Acquisition Holdings in October 2021, after serving in the same position with Bakkt Holdings, LLC (the company’s predecessor) since June 2021. Prior to joining the company, she worked at GE Capital in finance and accounting roles of increasing responsibility, most recently serving as global technical controller.

Victoria Dolan is retiring as CFO at Revlon, Inc. (NYSE: REV). Dolan will remain with Revlon until September 30 to facilitate a transition of her responsibilities. Matt Kvarda, managing director at Alvarez & Marsal, will join as interim CFO, effective Oct. 1. In his nearly 30 years of experience, Kvarda has served in interim leadership roles at numerous companies including as interim CFO at TEAM, Inc. and interim CFO at Jacuzzi Brands. He was a senior director at KPMG LLP and also previously held leadership positions at Arthur Andersen & Co. and Bank of America.

"It's time to scrap the recession narrative and replace it with ‘stronger for longer.’ Stagflation is out, Goldilocks is in."

—Aneta Markowska, Jefferies’ chief financial economist, made the argument in a research note on Monday that the U.S. will avoid a 1970s stagflation rerun over the coming quarters, as reported by Fortune.