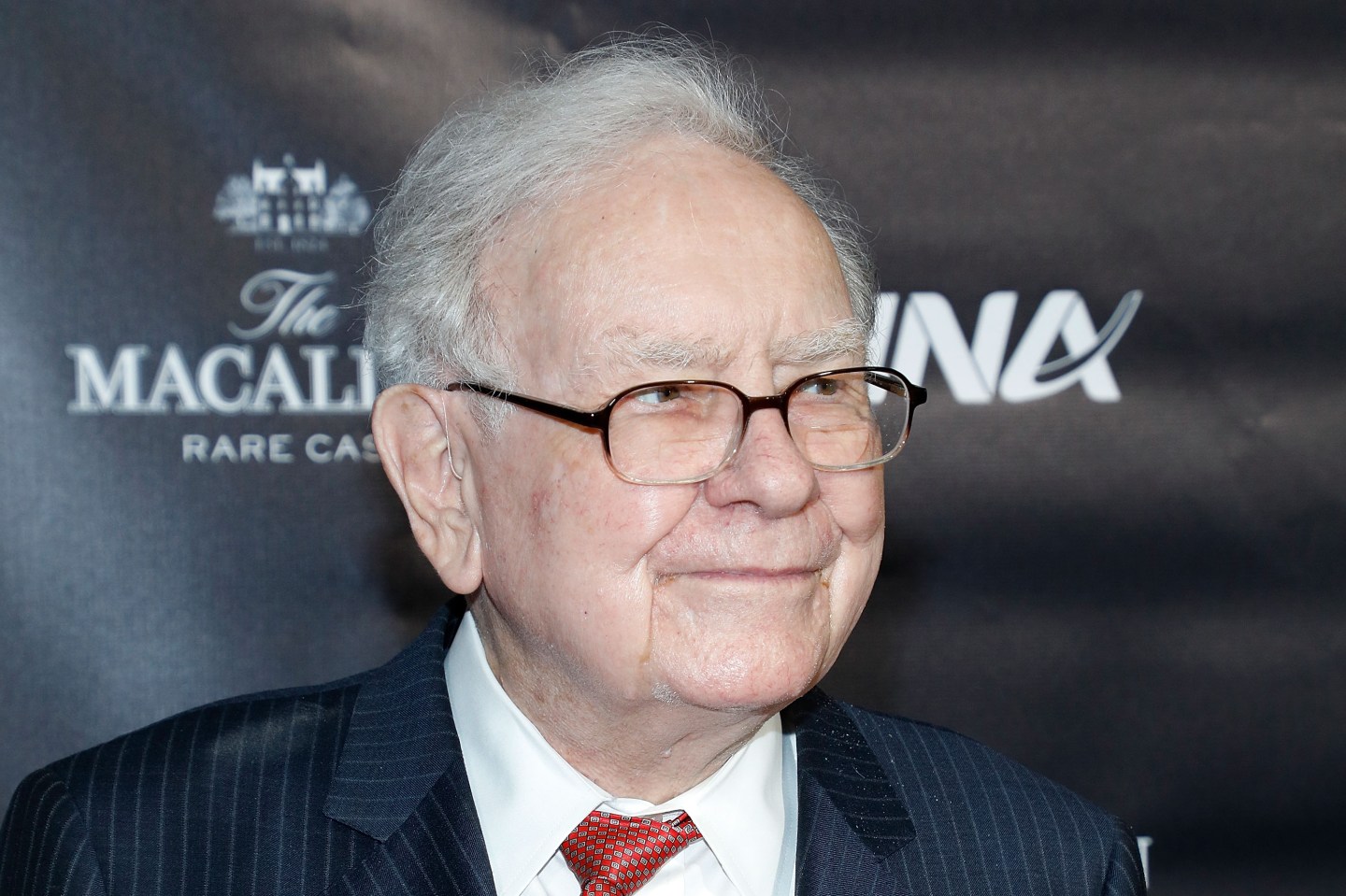 The conglomerate was a net buyer of equities in the quarter, reporting $45.2 billion in purchases after subtracting sales in second-quarter results released Saturday. It bought a total of $41.4 billion in shares in the first three months of 2022 after being a net seller in the second quarter of last year.

Berkshire stepped in as the S&P 500 shed 16% in the quarter. The Omaha, Nebraska-based company also reported an operating profit of $9.2 billion as the insurance and railroad businesses posted gains.

Cathy Seifert, an analyst with CFRA Research, said one business flashing potential warning signs is Geico, the company’s personal auto-insurance unit. It reported an underwriting loss of $487 million, even as the conglomerate’s other insurance lines gained alongside the division’s investment income.

But Seifert said the report as a whole reflected “decent top-line growth, still decent demand for various goods and services, offset by higher input costs and volatility in equity markets.”

Berkshire said losses at Geico were the result of higher claim severity due to rising used-car prices and auto parts shortages. The company said policies-in-force declined even as it increased premiums, a potential sign that the business is losing market share as customers hunt for better rates elsewhere.

“They’re in a little bit of a tough spot right now,” Seifert said, adding that the same trends are playing out at other auto insurers but appear to be hitting Geico particularly hard. “It’s probably a good idea to watch for further deterioration.”

The same market weakness increasing Buffett’s buying power is weighing on his company’s results, at least on paper. The company reported a net loss of $43.8 billion due to a $53 billion loss in the company’s investment portfolio. Berkshire downplays those results as a function of accounting rules, saying they provide a misleading picture of the company’s actual performance.

Buffett’s appetite for his own stock declined even as he piled into shares elsewhere. Stock buybacks clocked in at $1 billion for the second quarter, lagging the $3.2 billion in repurchases made at the start of the year.

The aggressive pace at which Berkshire picked up shares of Occidental Petroleum Corp. has raised questions as to whether Berkshire is looking to make an acquisition of the energy giant. But the company didn’t provide insight into its strategy in this quarter’s regulatory filing.