A school superintendent where I live said Asian Americans get good grades because they’re wealthy. She has no idea what my family went through 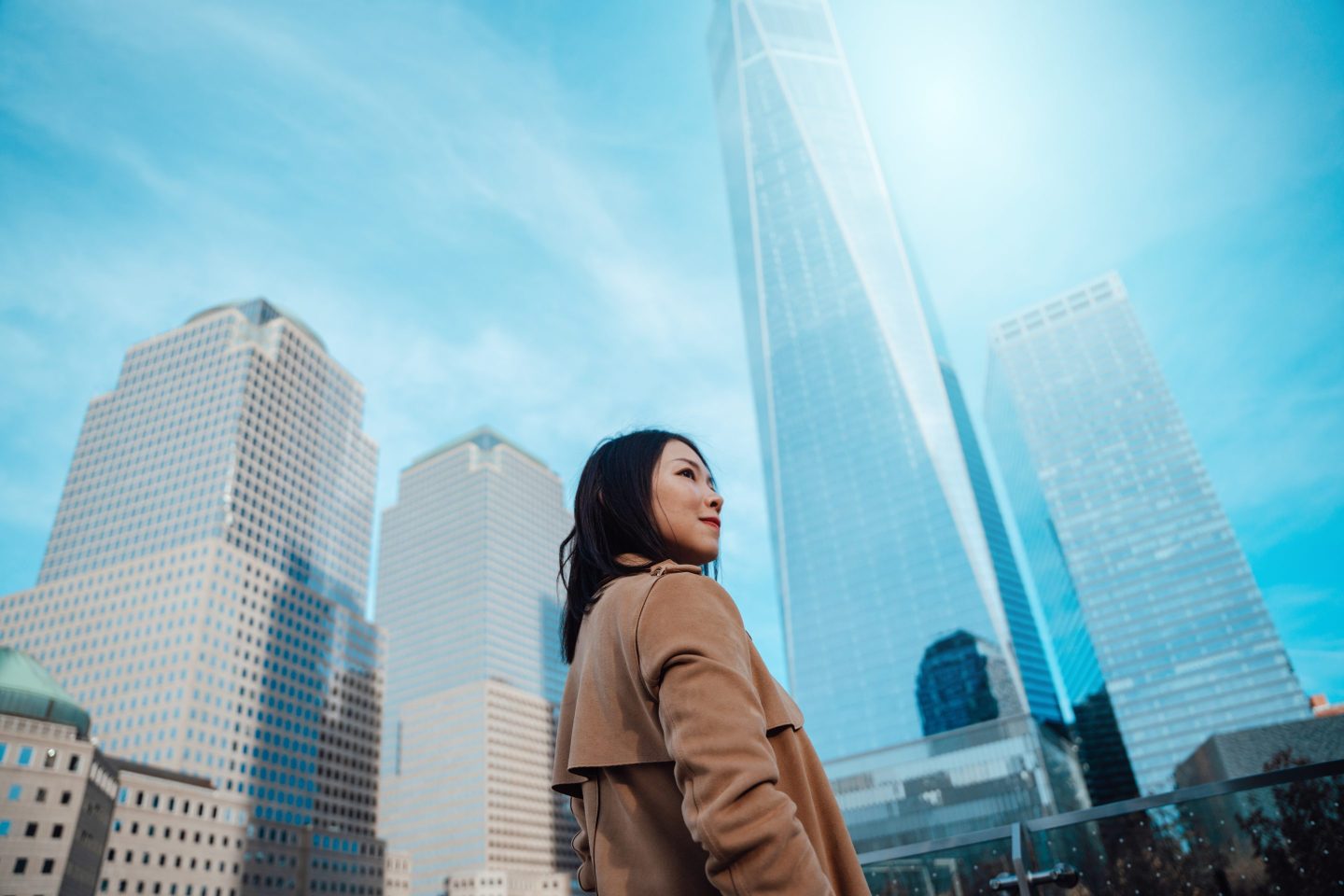 While overrepresented in the professional workforce compared with the general population, Asians are severely underrepresented in America’s executive ranks. The disparity is especially glaring for Asian women, who are among the least likely professionals to be executives.

While I love the movie Crazy Rich Asians, not all Asians come from wealth and privilege. I was dumbfounded by a recent statement made by a school superintendent where I live, where she alluded that Asians get good grades because we come from rich families.

“Asians” is a collective noun that represents a plethora of nations with different backgrounds and experiences. In fact, the largest wealth gap within any racial group in America is among Asian Americans, according to a 2018 study by the Pew Research Center.

I don’t come from a rich Asian family. Far from it. My parents, originally from China, were living in Hanoi, Vietnam. They were among the almost 2 million people who fled the country in boats at the end of the Vietnam War in the late 70s and early 80s. They braved pirate attacks, hunger, exposure, and storms. My parents made it to a refugee camp in Hong Kong, where I was born.

We had the good fortune to be sponsored by an organization that helped us immigrate to a hamlet outside Syracuse, New York. We eventually made our way to Los Angeles and settled in the Highland Park neighborhood in East Los Angeles. It is now known for its hipster culture, but things were different when I was growing up. I was surrounded by English and Spanish-speaking people and understood neither.

It’s impossible to overstate my parents’ obsession with education and hard work. These qualities were going to be our ticket to a better future. I was taught to work twice as hard, keep my head down, and never rock the boat. That’s what I did–and what so many Asians in America have done. Education and a strong work ethic did help me build a more prosperous life–but it came at a cost.

The cost of staying quiet

American culture lacks a clear, reality-based picture of Asian Americans. By staying quiet and keeping our heads down, we have let others define us. Where we have been silent, stereotypes have filled the void.

For years I never addressed micro-aggressions, even when a stranger commented on my “great English.” My silence was not intentional. I just never felt I had the forum to speak up.

Traditionally, Asians are not seen as activists or actively participating in political dialogue. When they are, it’s not highlighted in the media.

American mass culture has mistaken our silence for passivity. It has stereotyped Asians and Asian Americans–particularly women–as meek and unassertive, as hard workers, not leaders. These assumptions impede professional advancement. A 2022 study by LAAUNCH an Asian American advocate group found that Asians, while overrepresented in the professional workforce compared with the general population, are severely underrepresented in America’s executive ranks. The disparity is especially glaring for Asian women, who are among the least likely professionals to be executives.

This bamboo ceiling is obviously a problem for individual Asian employees, who may be passed over because of myths rather than lack of merit. It’s also a missed opportunity for employers, who may lose out on promoting some of their best people and getting the most out of their workforce.

Asian Americans need to be better self-advocates. We must define ourselves rather than allow others to define us.

The increase in hate crimes and outward hate toward Asians and Asian Americans doesn’t make this any easier. The Center for Study of Hate and Extremism published a compilation of hate crime data, which showed a 339% increase in anti-Asian hate crime from 2020 to 2021. As a result, more Asian Americans are standing in solidarity and bringing our voices together to create change.

Although I was taught that working hard and focusing on education were the keys to success, I now define success not just in economic terms, but also in terms of equality. I define success as being seen as American, having equal rights to feel safe in our communities, and not being marginalized or pitted against other minorities.

Employers can help by providing a safe space for authentic conversations where we can learn and celebrate both our similarities and differences. This can happen in formal channels, like an employee resource group, or through informal discussions which cost nothing to the business.

I initially shared the school superintendent’s words and my feelings about them with members of Intuit’s Asia Pacific Islander group. Our global leader and other members encouraged me to broadcast my perspective more broadly. You’re reading the result.

Employers can cultivate dialogue across their industries as well. No one has it all figured out. The more we share across teams, companies, and communities, the more progress we can make. We must create a safe and inclusive workplace and a better world for everyone.