Investors are pricing in an 80% chance of a mild U.S. recession and a 30% chance of something much worse as Wall Street sentiment hits a 5-year low, Bank of America says 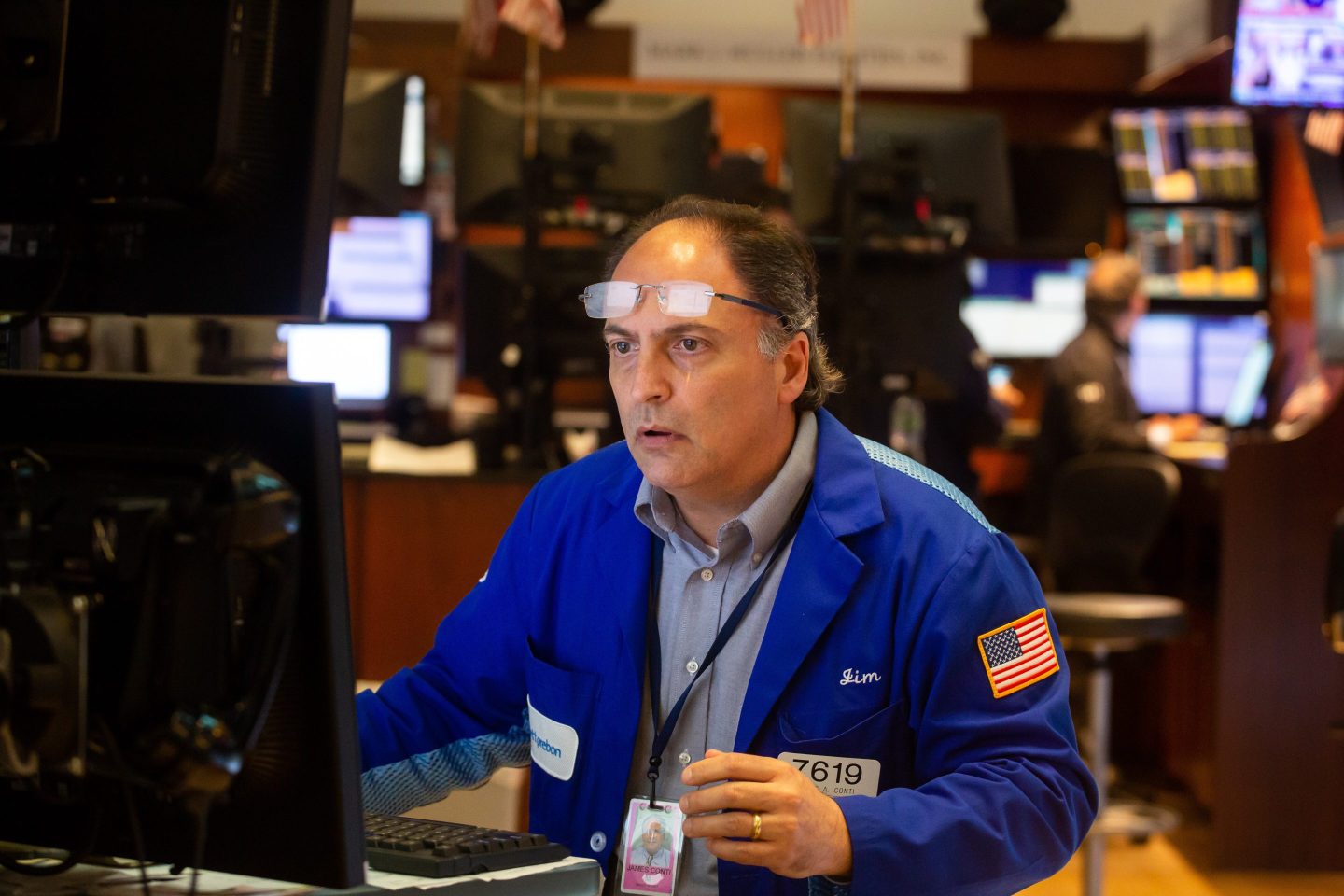 Investment banks and economists on Wall Street have been warning about an impending recession for over a year now, and this week, data from Bank of America shows investors are starting to take notice.

Bank of America strategists, led by Savita Subramanian, said in a Wednesday research note that the market is pricing in an 80% chance for a mild recession and a 30% chance for “a full-blown recession” this year.

At the same time, Wall Street sentiment fell for the seventh consecutive month in July, hitting its lowest level in more than five years.

Bank of America’s Sell Side Indicator (SSI), which tracks the average recommended allocation to stocks within an investment portfolio from Wall Street analysts, dropped to just 53.2% last month. That’s down sharply from early 2021’s roughly 60% peak, but not far below the 15-year average of 55.3%.

Oddly enough, the falling sentiment from sell-side analysts may not be the worst thing for stocks, according to Bank of America’s strategists. Subramanian and her team argued that when sell-side analysts become pessimistic about equities, it can be a contrarian buy indicator.

“We note that Wall Street recommended underweighting equities through the entire bull market of the 1980s and 1990s as well as in [the bull market of] 2009 to 2020,” the strategists wrote.

Historically, when BofA’s SSI falls to current levels or lower, returns on the S&P 500 were positive 95% of the time over the following year, compared to an 82% chance of positive returns on average, Bank of America data shows. And if the indicator falls another two percentage points, it would begin to flash a “buy” signal, the strategists noted.

Despite the potential contrarian buy signal, Bank of America’s base case for the U.S. economy still involves a mild recession in the second half of this year. And the investment bank’s strategists noted that GDP contracting in the second quarter and soaring mentions of “weak demand” on corporate earnings calls make the outlook for equities less than rosy.

They recommended investors stick to defensive plays in this market environment and focus on companies with strong free cash flow, which tend to outperform during “late cycle and downturn phases” in the economy.

Investors also appear to already be cutting down on their stock investments. In a separate research note, Subramanian and her team also pointed out that even with stocks rising 9% in July, investors continue to position their portfolios in a “bearish stance,” with cash levels rising to highs not seen since 2001, according to the July BofA Fund Manager Survey.

Bank of America isn’t the only one to note that investors are starting to get a bit pessimistic. A new UBS survey also shows that short-term investor optimism about the U.S. economy and the stock market plunged to 39% and 37%, respectively, in the second quarter.

“Investors across the globe are concerned about the combination of higher inflation, the war in Ukraine, and the potential for a recession,” Iqbal Khan, president of UBS Europe, Middle East, and Africa said in a statement accompanying the survey.

Investors’ bearish stance could also be a result of plunging consumer sentiment. According to the University of Michigan, consumers are more pessimistic about the current state of the U.S. economy than at any other time in history. And falling consumer sentiment can lead to a pullback in spending across the economy, which can be a serious issue for U.S. economic growth given that consumer spending makes up roughly two-thirds of U.S. GDP.