Here’s a breakdown of the numbers making people so mad at this oil giant’s bumper $8.45 billion Q2 profits 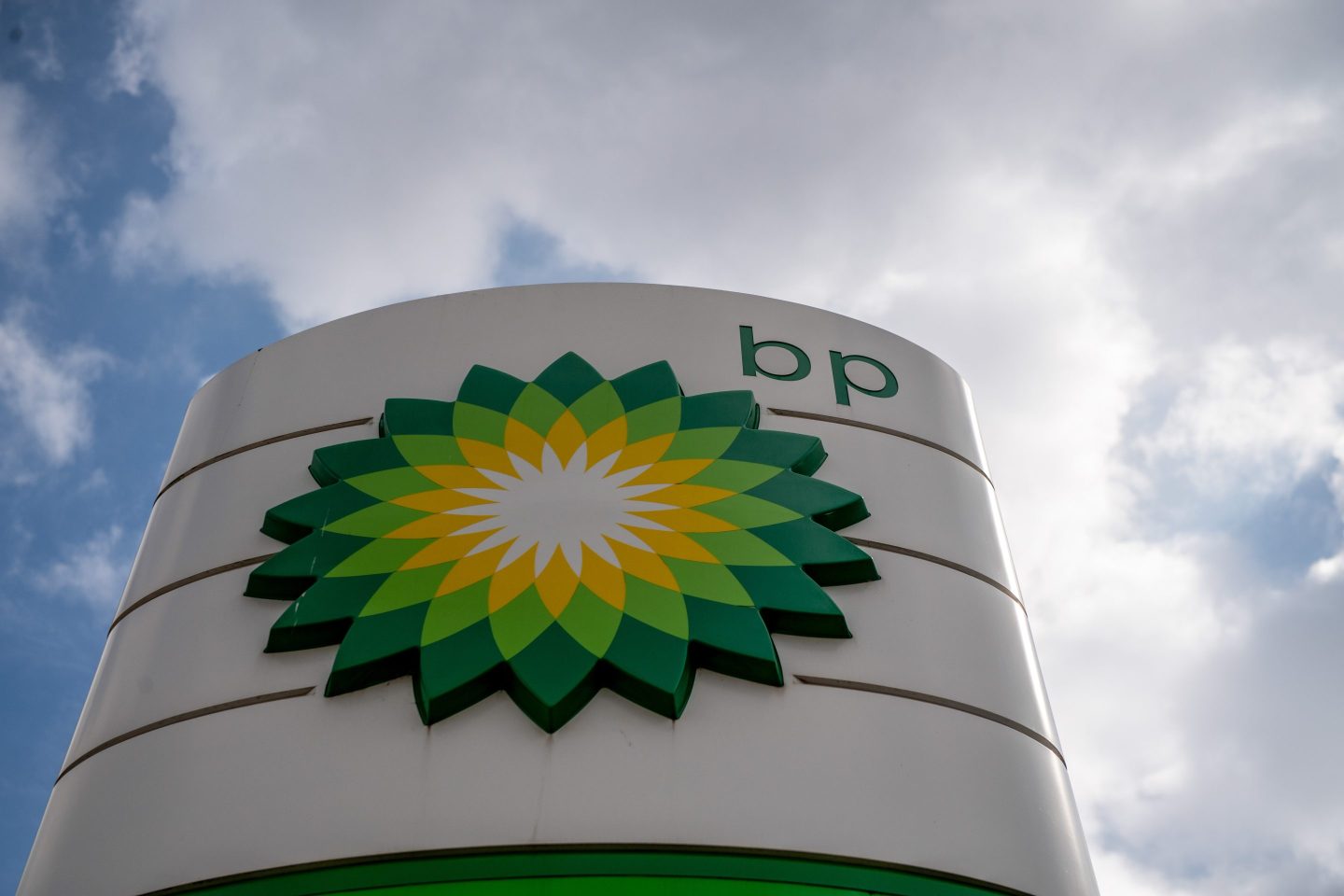 In a sea of falling share prices and soaring inflation eating into company profits, energy is emerging as the winner.

BP has reported its highest quarterly profit in 14 years, making it the last of the five oil and gas supermajors to report a record-breaking second quarter in 2022 as the ongoing war in Ukraine continues to send the price of oil soaring.

While the huge profits allow BP to give back to its shareholders through increased dividends and share buybacks, the increased cash flow is also attracting negative political attention and greater calls for a windfall tax on the sector.

Here are some standout numbers from BP’s 2022 second-quarter results:

BP’s underlying profits increased threefold compared with a year ago. In 2021, when energy profits were still slowed by depressed demand from ongoing COVID-19 pandemic lockdowns, BP reported profits of $2.8 billion in the second quarter of 2021.

BP’s eye-popping second-quarter profits far exceeded the average analyst estimates of $6.8 billion and were far greater than the $6.2 billion it recorded in the first quarter of 2022.

The last time BP’s profits were this high was in 2008 when oil prices peaked at $147.30 a barrel in July 2008 due to rising tensions in the Middle East, increased demand from China, and falling value of the U.S. dollar. At the time BP reported third-quarter profits in 2008 of $8.8 billion.

BP bumped up its quarterly dividend payout to shareholders by 10%, raising it to 6.006 cents per ordinary share.

This is a large jump up from a previous commitment to raise the dividend payout by around 4% annually up until 2025.

According to equity research firm Redburn in an analyst note, BP is “delivering across all three key areas: earnings/cash, capital discipline, and shareholder distributions.”

The average household in the U.K., where BP is headquartered, is expected to spend an unprecedented £3,615 ($4,413) on energy bills this year, according to energy consultancy firm Cornwall Insights. This is a steep increase from the average annual bill in October 2021, which stood at just £1,400.

Sharon Graham, the head of the Unite union, the second largest trade union in the U.K., says people will be confounded by the latest profits announced by BP in contrast to rising household energy bills.

“How can this contrast continue time after time?” she asks.

Sana Yusuf, a campaigner for environmental organization Friends of the Earth, argued for a tougher windfall tax on oil and gas profits.

“It beggars belief that these companies are raking in such huge sums in the midst of a cost-of-living crisis,” she said in a statement.

In total, the five oil and gas majors—ExxonMobil, Chevron, Shell, BP, and Total—have announced $59 billion of profits in the second quarter of the year, 45% of which will go directly into the pockets of shareholders.

The profits raked in by oil and gas companies is up almost 100% on a year-on-year basis.

Shell smashed its profit record, announcing adjusted earnings of $11.5 billion in the second quarter, while France’s TotalEnergies tripled its adjusted net income to $9.8 billion. Over in the U.S., ExxonMobil reported an enormous $17.85 billion in profit and Chevron brought in $11.62 billion.

According to finance broker SP Angel, “Based on their aggregate $1.1 trillion market cap, this quarter would represent an implied annualized profit margin in excess of 20%.”

The stock price is up 15.26% year to date on the London Stock Exchange.