Chevrolet to give Corvette owners $5,000 just to hang onto their car for an extra year. Here’s what it tells us about the broken used car market 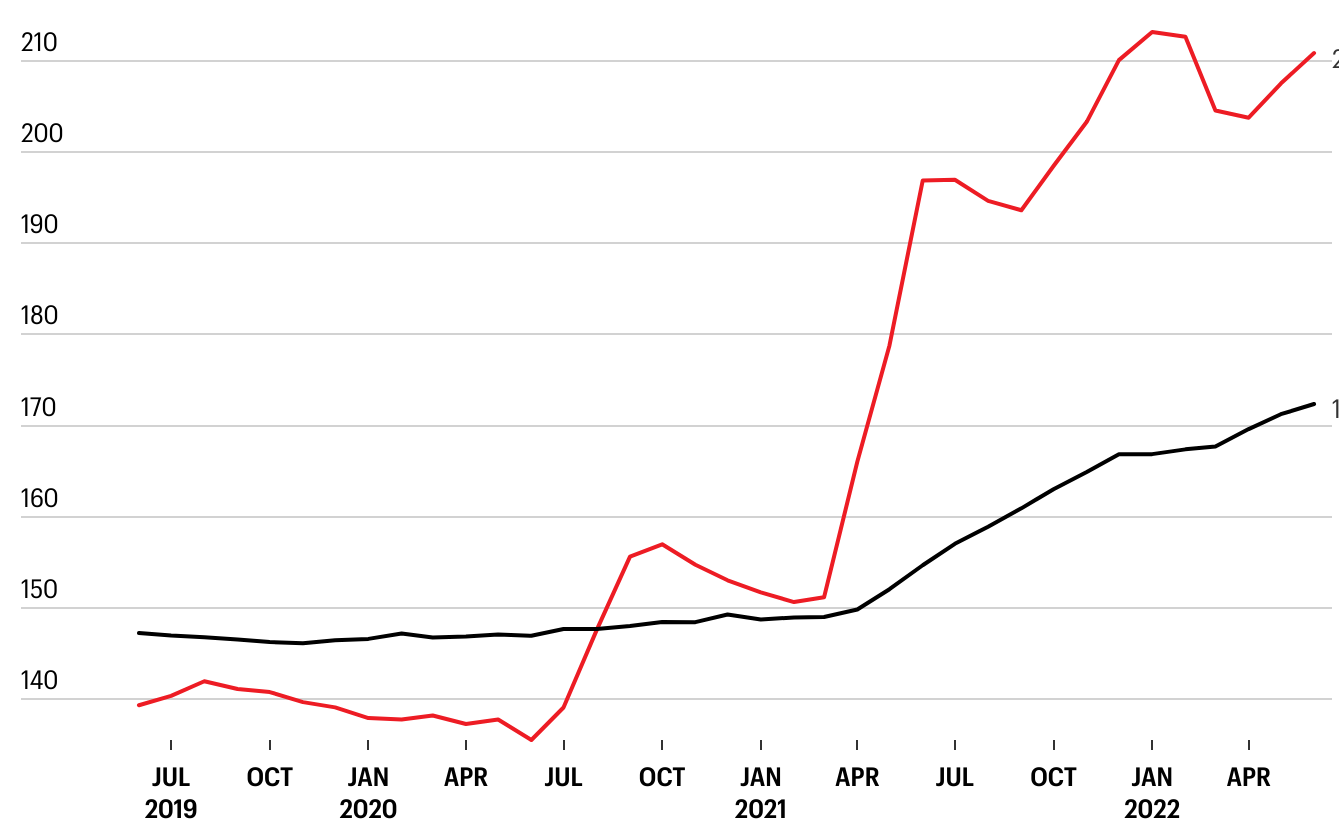 Chevrolet has a problem: The used car market is so lucrative that its customers are turning a profit by flipping their little red Corvettes, and it’s making the Detroit giant seem like it’s price-gouging.

So how does a $5,000, uh, incentive sound to keep those flips unflopped?

The General Motors unit is prepared to give owners up to $5,000 to hold on to their 2023 Corvette Z06. In an email to individuals interested in buying said car, Chevy practically pleaded for prospective buyers to not flip their vehicles after purchase, stating that individuals would receive 500,000 rewards points if they kept their Corvette for a year after buying.

Supply-chain issues and a chip shortage have plagued the vehicle industry since 2021, leading U.S. dealerships to fall behind in catching up with buyers’ demands, so with fewer new cars coming to market, the price tags of used vehicles that are being sold have skyrocketed.

“As the supply has gone down, we’ve seen prices go up for new vehicles, and that trend is continuing,” Nick Woolard, senior director of business analytics at TrueCar, a website that provides pricing information for new and used cars, told Fortune in June.

We will pay you to not sell your car this year

While Chevrolet isn’t offering straight-up cash, it’s giving out thousands of dollars in rewards points that can be used toward the purchase and payment on the vehicle, explained Kelly Blue Book.

The used car market has become a battleground for prospective owners. Prices for used cars went up by 45% in January  2022 compared to just a year prior, according to Cars.com. Adding inflation, the little (used) red Corvettes have been propelled into more luxury status than before.

“New car shoppers turned used are creating this amplification of pricing on the used car front, and it’s been winding up pretty steadily over the past 12 months,” Kelsey Mays, assistant managing editor at Cars.com, told Fortune reporter Tristan Bove in February.

And manufacturers have started to step in to deter the accelerating second market. In January, General Motors tried to deter dealerships from applying intense markups to Corvettes with a letter from GM North America President Steve Carlisle.

Reputations are at stake. In the leaked letter, Carlisle said that a small group of dealers had hiked prices in a manner that goes against positive sales experiences: “This puts our collective interests at risk and generates negative press that reflect poorly on GM’s brands and your dealerships.”

Ford followed suit in February of this year, adding that those who were charging much above market price were impacting the reputation of Ford and general customer satisfaction. Jim Farley, Ford CEO, even went as far as saying that the company planned to take action against the reported 10% of dealers charging above the suggested list price.

"We have very good knowledge of who they are, and their future allocation of [the] product will be directly impacted," Farley said in an earnings call. The head of sales at Ford even sent a letter, threatening to take away allocations of the coveted Ford F-150 Lightning if price gouging continued.

As car manufacturers deal with the ongoing shortage and now disgruntled consumers navigating a trying secondhand market, some are going for bad-cop scare tactics while others like Chevrolet are trying to make it all stop—somehow.

General Motors did not immediately respond to Fortune's request for comment.