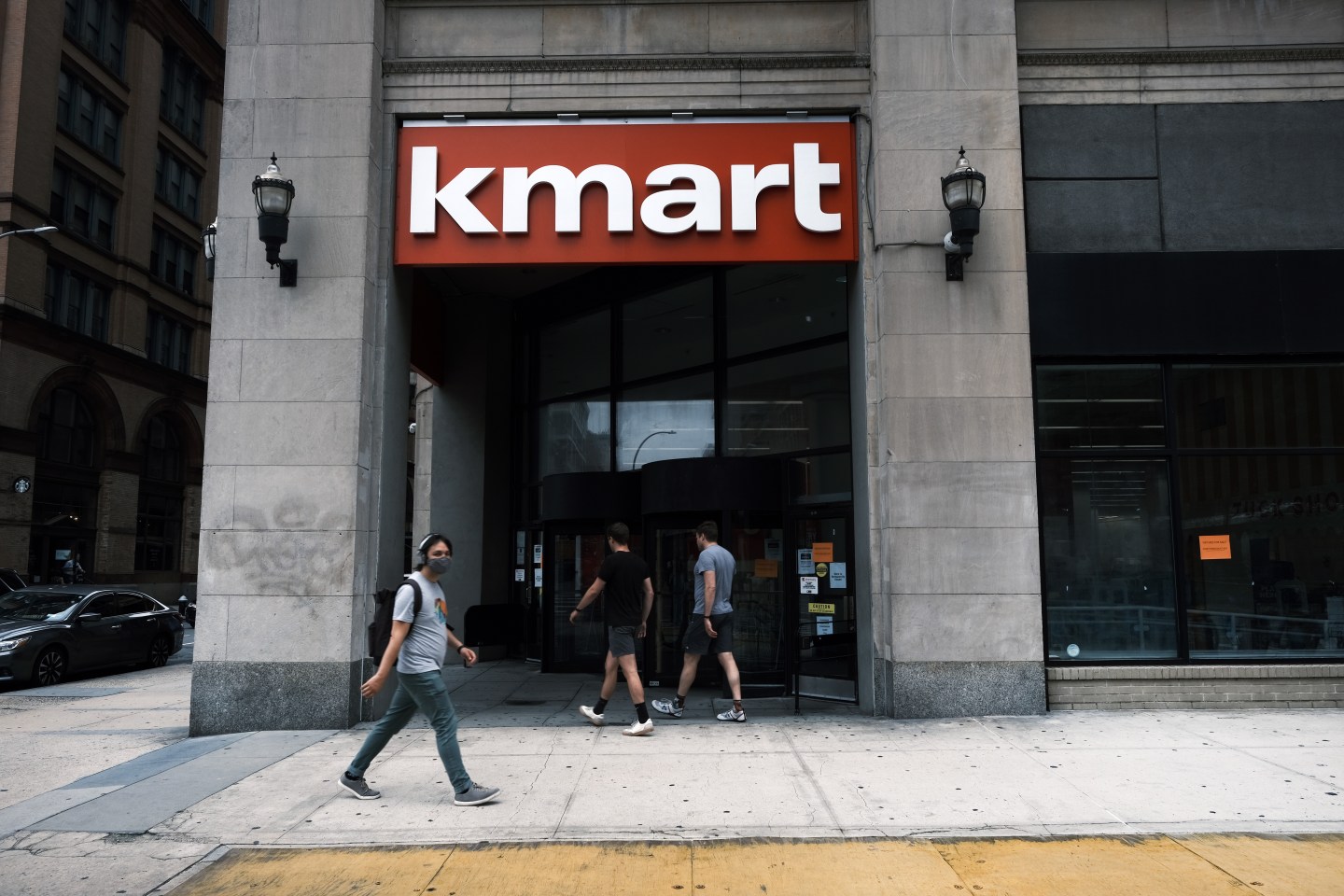 Kmart, as a brick-and-mortar entity, is largely gone. There are just three locations of the once-iconic chain still operating across America. But in the VR world, Kmart is remarkably hot these days.

An incredibly detailed virtual reality recreation of a Kmart store has caught the imagination of 3,000 people in a Discord server, who “work” and shop at the location.

Some work security. Others are IT. There are over 300 associates and thousands of shoppers. And, with the addition of Meta Quest compatibility in May, those numbers are on the rise.

Built by user Ericirno in 2019, the store has grown from humble beginnings to four eerily accurate recreation of Kmarts in 1992, specifically, the one Ericirno worked at that year (though it does stock some products that weren’t around at that time). The ambient music and announcements come courtesy of cassette tapes that were uploaded to archive.org.

The store was still open when Ericirno, who had a background in 3D modeling, decided to recreate it, giving him time to gather measurements and department locations.

From there, the gravitational pull of nostalgia did its work. A Discord channel was started, then enthusiastic visitors began roleplaying as employees. Sales, of course, aren’t real. You won’t get any of the products you “buy” at this store, but since you’re not spending real money, that’s not a big deal.

It’s a testament to the love some people have for the all-but-dead brand.

At the company’s peak, there were 2,400 real-world Kmarts in operation, with over 350,000 employees. The chain had revenues of $37 billion and owned brands including the Borders bookstore and Sports Authority. As competitors like Walmart grew, though, Kmart stumbled, in large part because it failed to target its audience and to keep pace with modernization, especially in inventory tracking. After attempting to merge with Sears, the combined company filed for bankruptcy  in 2018