As of next month, there will be just 3 Kmarts left in the U.S. 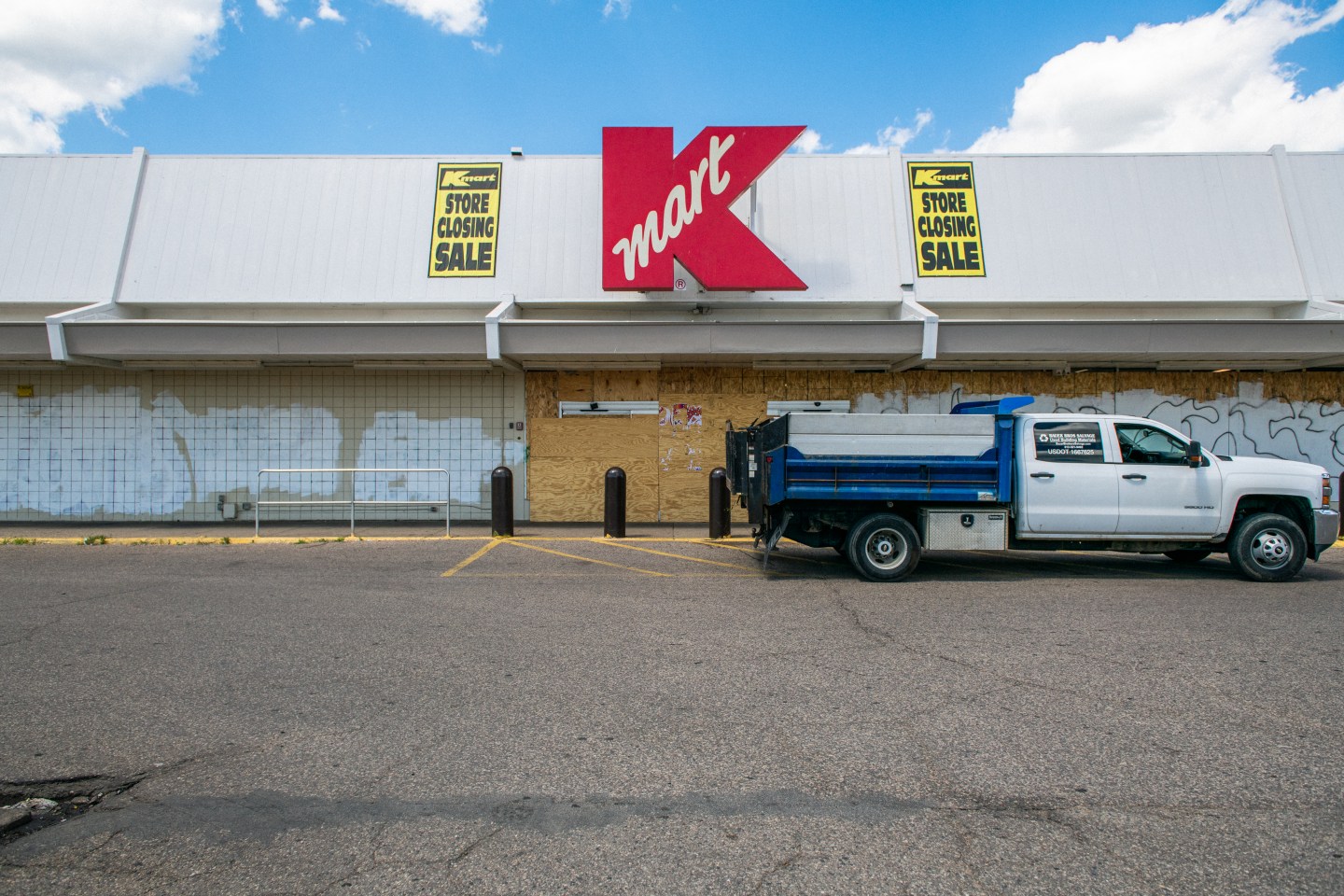 The once omnipresent retailer will see its number of U.S. locations drop to three next month, with the closing of the Avenel, N.J., store. That’s scheduled to occur on April 17, which will leave Kmart with just three locations nationwide—in Westwood, N.J., Long Island, N.Y., and Miami.

At the company’s peak, there were 2,400 Kmarts in operation, with over 350,000 employees. The chain had revenues of $37 billion and owned brands including the Borders bookstore and Sports Authority. (Both of those businesses have since been acquired by former competitors.)

As rivals like Walmart grew, though, Kmart stumbled, in large part because it failed to target its audience and to keep pace with modernization, especially in inventory tracking. In 2002, it filed for bankruptcy and was later bought by hedge fund magnate Eddie Lampert and merged with Sears.

The combined chain limped along for several years but filed for bankruptcy itself in 2018.

There are just a handful of full-line Sears stores left around the country.

While both Kmart and Sears are all but memories in the brick-and-mortar space (both maintain web presences), other chains have learned that keeping just one or two locations open can sometimes be a marketing boon. The last Blockbuster video in America, in Bend, Ore., has thrived, tapping into people’s nostalgia for retailers of old.