Fast food founder doubles down and drops another $100,000 on lottery tickets, again promises to share winnings with employees 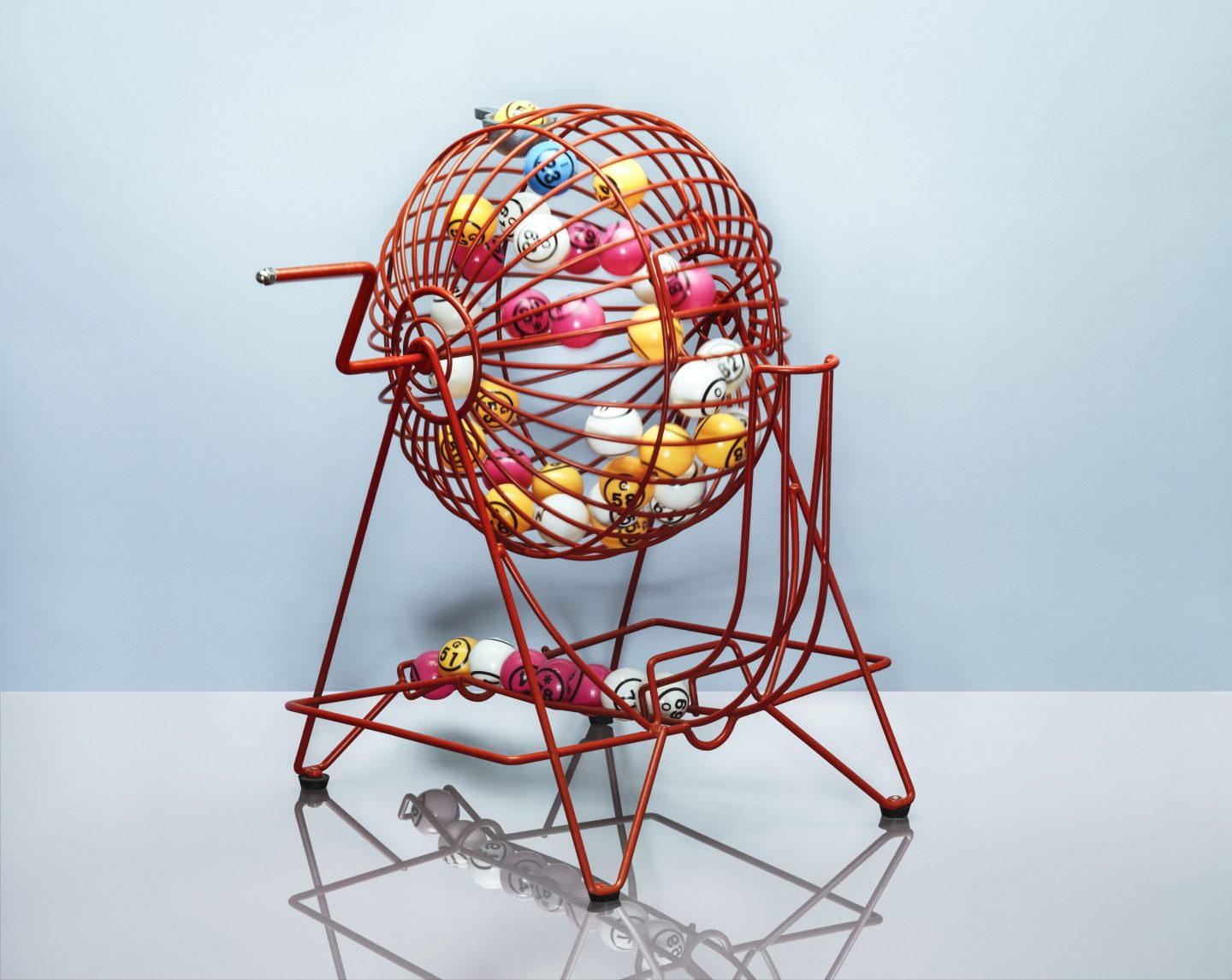 If at first you don’t succeed…buy, buy again.

After Raising Cane’s founder and co-CEO, Todd Graves, shelled out $100,000 on lottery tickets earlier this week, with a promise to split the winnings with the company’s 50,000 employees, the company has decided to double down, buying another $100,000 worth of tickets for Friday’s drawing.

The jackpot for Mega Millions now stands at $1.1 billion, with a cash option of $648 million. That would work out to a little under $13,000 per employee.

While some have criticized the chain for spending the money on lottery tickets instead of giving it to employees, co-CEO AJ Kumaran pointed out that doing so would have resulted in just a $2 bump in workers’ paychecks. And while the odds are stupidly high against the company winning, it gives the team something to rally around together.

Buying the lottery tickets was Kumaran’s idea, but Graves paid for the tickets out of his own pocket, something that proved more challenging than expected. After hitting four banks to get the cash, he then had to visit two 7-Eleven stores to get all the tickets printed, a process that took eight hours and didn’t win him any friends among fellow shoppers.

(The money is being wired for the second purchase, though the tickets will still need to be printed.)

A gathering of employees will scan through the tickets Friday night to see if there’s a winner. It’s long odds—302 million to one, to be precise.