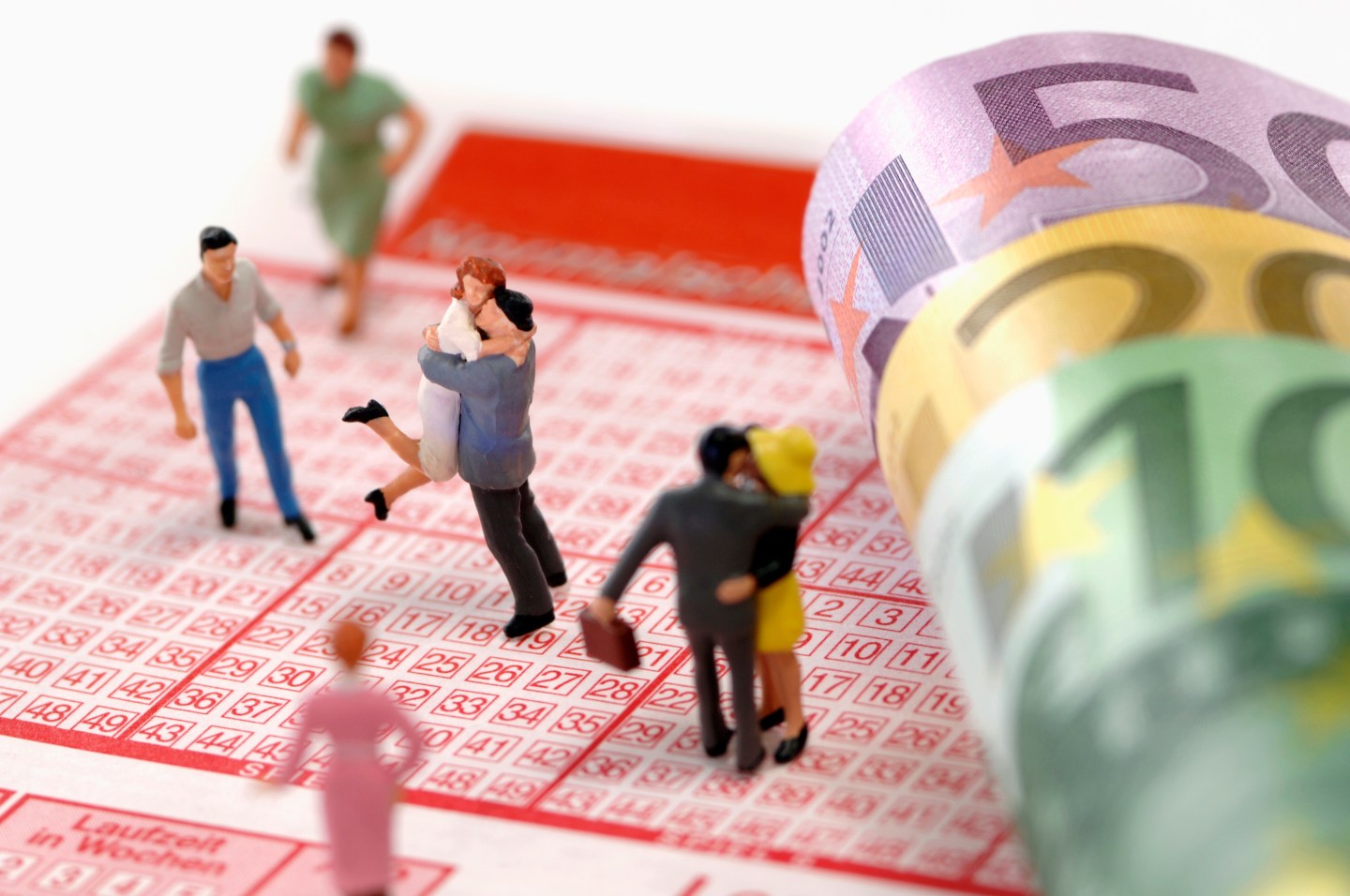 Odds are, should he win, Graves will take the $470 million cash option. Even with a projected tax bill of $113 million, that would leave $357 million to be split, working out to over $7,000 per employee in the case of an even split.

“As soon as we heard how big this jackpot prize is, we couldn’t miss out on the chance to win the Mega Millions jackpot and share it with our Crew who always stand together,” Graves said in a statement. “None of what we do at Cane’s would be possible without our Crew, which is why we are always looking for ways to bring them a little extra fun, and if we’re lucky, a surprise on Wednesday morning.”

Before those workers start making plans for the money, a bit of a reality check: The odds of winning the Mega Millions jackpot currently stand at more than 302 million to one.

To put that in perspective, here are the odds of a few other life-altering events:

Of course, crazier things have happened. The odds of catching two foul balls in a row? One in a billion.