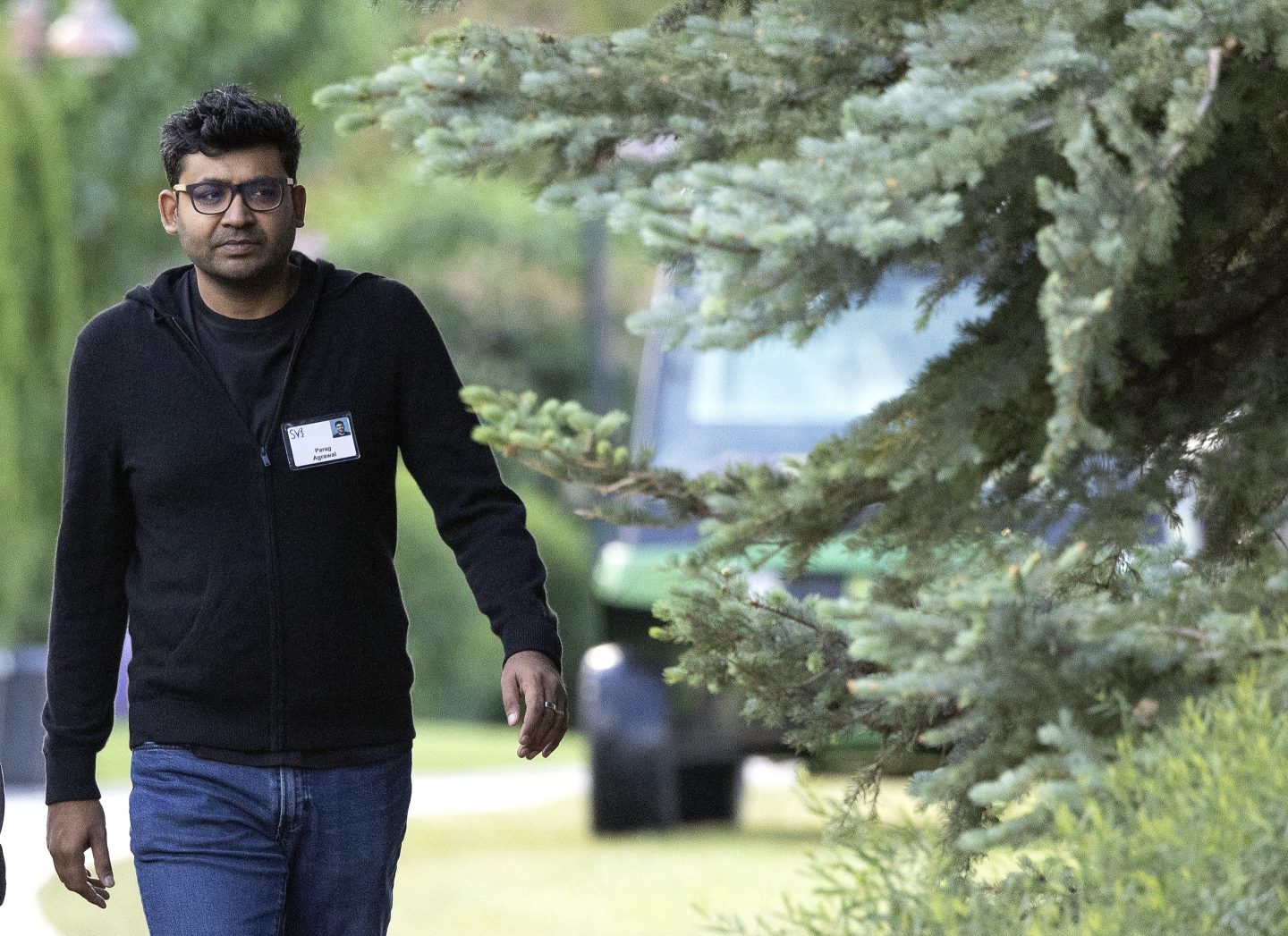 In the fallout of the months-long, extremely public saga of Elon Musk making and then deciding to abandon his $44 billion bid to acquire Twitter, the social media site is reeling from bad press and chief executive Parag Agrawal is struggling to keep executives from jumping ship.

As the legal battle to prevent Musk from backing out of his deal nears, Twitter is struggling with staff departures, falling morale, and reduced spending from marketers, the Financial Times reports.

CEO Agrawal has also been spending more time with advertisers to address their concerns after Musk’s bid led to a rocky second-quarter earnings call, company insiders and former staffers say.

Twitter’s revenue fell in the second quarter, which the company blamed on “uncertainty” over the pending acquisition by Musk and a slump in digital ad spending. Twitter also reported it had significantly slowed hiring, been more selective with the new roles it was hiring for, and seen its attrition rate increase.

This came after Twitter laid off almost a third of its talent acquisition team, according to reports from the Wall Street Journal, and a May decision to implement a hiring freeze across the whole company.

Twitter is “appearing a bit rudderless”, one former Twitter executive told the Financial Times. “It is hard not to be a little sympathetic, as nothing is of anybody’s choosing, forced to do what they didn’t want to do by a rich guy’s whim.”

One employee said that some staff were increasingly afraid to speak out on public channels as it had become actively discouraged by management.

“Everyone’s given up on leadership,” a senior Twitter employee told the FT. “It seems like Twitter’s take is ‘This man is awful [but] he should run the company’. Either way, it seems like the loser gets Twitter.”

Twitter is suing Musk for the ongoing pressure his acquisition bid has put on its business—citing users fleeing, advertisers losing faith, and employees leaving the company. Twitter initially asked for a four-day trial in the “second half of September.”

Amid the drama over Musk’s Twitter buyout deal, advertisers have said Twitter’s ad sales are in disarray, with agency and sales reps fleeing the social media platform, AdAge reported on July 12. The report noted that in addition to the exodus of sales talent, advertisers have also shifted spending away from Twitter.

“Twitter will have trouble in the near future reassuring skittish advertisers and their users that they’re going to be stable,” Angelo Carusone, president of the watchdog group Media Matters for America, told the New York Times.

Media Matters for America and Accountable Tech were two members of a group of 20 advocacy groups, which also included Black Lives Matter, GLAAD, and Women’s March, that sent an open letter to advertisers urging them to boycott Twitter if Musk’s acquisitions meant rolling back content moderation policies limiting hate speech and election misinformation.

As bad press mounts and executives flee, the costs are rising. Twitter’s expenses rose 31% to $1.52 billion in the second quarter—$33 million of which was spent on issues related to the Musk acquisition and another $19 million was spent on severance-related costs.

The Twitter acquisition comes at a rough time for Twitter. Advertisers are tightening their belts amid a wider economic slowdown that includes record-high inflation and rising interest rates. Meanwhile, Twitter users are spending less time online as they emerge from the pandemic.

Twitter, which has been slow to innovate its platform, has a worse offering for advertisers when compared to competitors like TikTok and Instagram, analysts say. Bringing in less money in turn further hampers product development.

Rivals such as Facebook, TikTok, and Google will take market share from Twitter in the next few months, an advertising agency executive told the FT. “There won’t be new ad products, people will leave. Others will start stealing business.”

He added, “I’m personally wondering whether Twitter will survive all of this.”

How will it end?

The conclusion of the legal battle between Musk and Twitter will ultimately end the greatest source of uncertainty and decide the company’s future.

Musk and Twitter could settle and negotiate a lower price for the billionaire to buy the company, or negotiate a higher fee than the $1 billion stipulated for Musk to walk away.

Twitter could win in court and make Musk follow through on this purchase, or Musk could win by demonstrating that Twitter’s user base discrepancies exist as he claims and walk away unscathed.

But until the Delaware court decides the outcome, Twitter staffers will be confused about the company’s legal approach, which if successful would leave Twitter in the hands of someone who does not want it, staffers told the FT.