Don’t think about being ‘in’ the metaverse. Think about enhancing the existing world 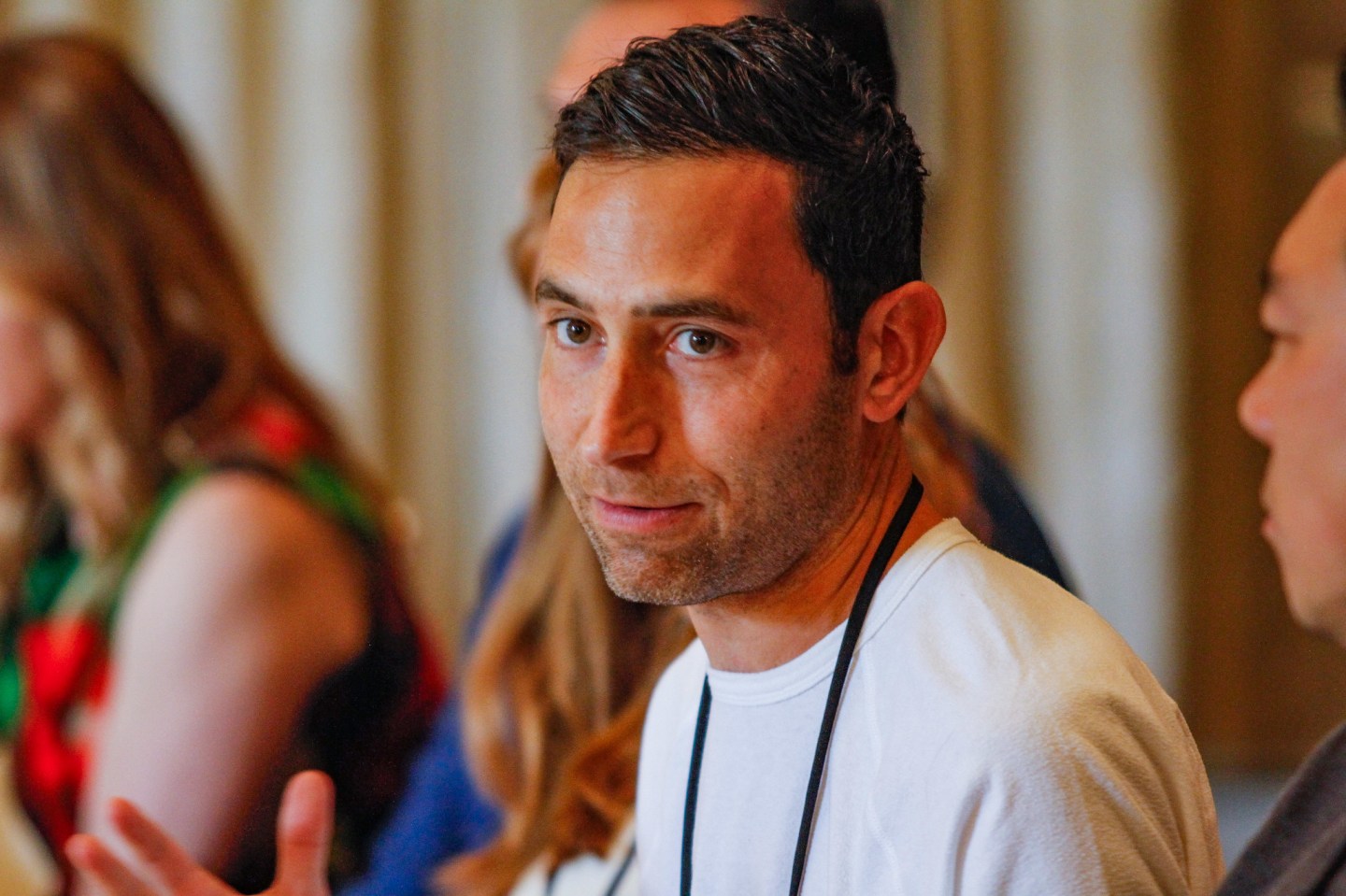 If it’s hard to imagine a real-world application for the metaverse, look no further than the world around you.

The metaverse is understandably challenging for some to grasp, because, well, it’s intangible. The technology is in its early stages. It’s now linked with the name of Facebook’s new parent company, and all its connotations.

And often, people assume that the concept of the metaverse solely refers to alternate reality to interact within, when really, it also refers to augmented reality, as in information or objects superimposed on the physical world.

“I think the metaverse is here today. I think that all of us sitting here right now are in the metaverse,” said Rick Yang, general partner at NEA, during a roundtable lunch discussion at Fortune’s recent Brainstorm Tech conference. He referenced the dozens of people around their room observing the panel, many of them simultaneously checking their phones—a layer of interaction beyond the immediate physical realm.

Companies who are embracing the metaverse, Yang explained, are “building completely new experiences to take advantage of the fact that the internet is all around us right now.”

As for one example, doctors and nurses could one-day use technologies that allow them to tend to patients without separately interfacing with a screen or paper chart to reference their medical records, explained Julie Larson-Green, chief technology officer at Magic Leap.

Another example: a shopper could one day set foot in a shoe store and see every display suddenly personalized for them, or see if a sneaker in front of them is available in their size, posed Scott Belsky, chief product officer at Adobe.

The real world isn’t going anywhere: People are always going to be interested in spending time with family in person, or seeing a concert in real life versus streaming a performance online, said Heather Hartnett, CEO of Human Ventures. “I’m very much interested in where this metaverse with this extra layer, extra dimension, helps just enhance those experiences,” Hartnett said of how she evaluates metaverse investment opportunities. However, she added she’s wary of applications that take the form of a “solution in search of a problem,” rather than vice versa.

Companies have to have the imagination for metaverse, but ideas alone won’t make applications of metaverse technology come to life. A recent Citi report projected that the metaverse could represent a $8 trillion to $13 trillion market opportunity by 2030. To prepare for this not-too-far-off future, companies are staffing up on everyone from strategists to content creators. They’re also making acquisitions, such as Adobe’s acquisition of 3D content editing tool Allegorithmic.

“For CEOs thinking about this, yes, you do need a metaverse strategy,” said Alex Holt, partner and global head of technology, media, and telecommunications at KPMG and author of Outpacer: The Blueprint for Breakthrough Success in the Digital Era. “If you haven’t got a bunch of people in your organization thinking about the experience you give your people and your customers, which I feel like metaverse has a great answer to, then you probably shouldn’t be the CEO.” KPMG, meanwhile, has launched a metaverse “collaboration hub,” where teams or clients can gather together virtually, conduct trainings, and more.

Holt asserted that “the metaverse is the next generation of the internet,” and, as an argument for early adoption, likened its inevitable evolution to how Nokia phones made way for the iPhone. However, he noted that the speed of technological advancement has since accelerated, so the metaverse has the potential to develop even faster. Another way the metaverse is likely to have a similar trajectory to the mainstream consumer technologies of today, Holt added, is that it will get its start in enterprise applications, then consumers will find use cases.

Amid all of these forthcoming applications, a natural role for the metaverse as an antidote to the technology we live with today is coming into focus, Magic Leap’s Larson-Green said. Metaverse technology could create ambient nudges or boundaries that are less obtrusive than, say, screen-time banner notifications, or safer to use than the iOS CarPlay interface.

“There is looming health crisis with us all being in fight-or-flight mode all the time, constantly scrolling, constantly looking, and constantly needing that stimulation,” Larson-Green said. “I think there’s a lot of opportunity in the user experience to think about the whole human, rather than being so task- and productivity-oriented all the time.”