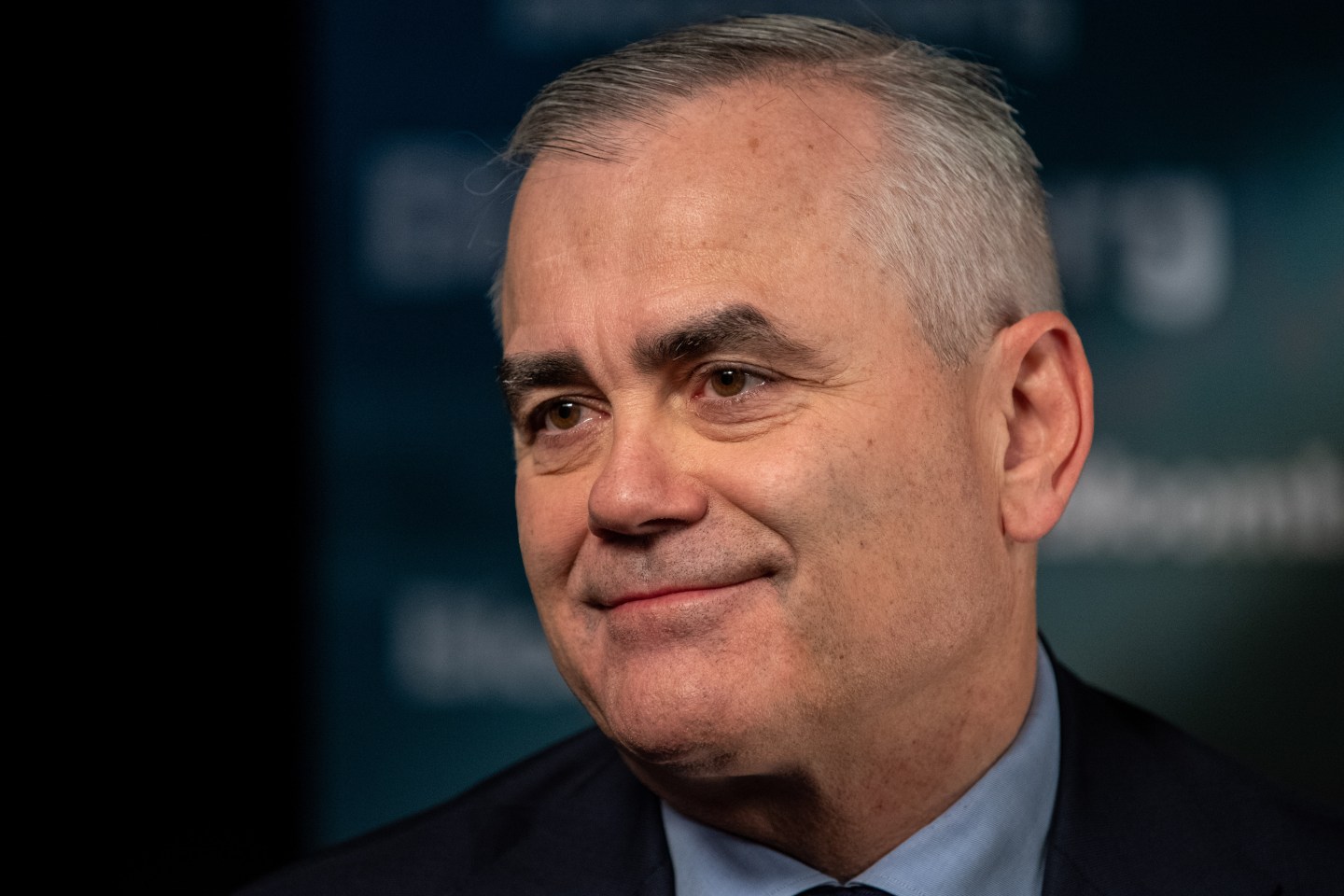 For well over a year now, Thomas Gottstein’s job as boss of Credit Suisse hung by a very thin thread.

Ever since he admitted last April that a catastrophic failure to manage risks emanating from a single hedge fund cost shareholders billions of dollars in equity, the 58-year-old has presided over a string of scandals that rocked the foundation of the once proud Zurich institution.

Now that thread has finally been cut: On Wednesday, the board of directors opted to draw a line under countless controversies and part ways with its beleaguered Swiss chief executive in favor of fresh blood and a different strategic direction.

Chairman Axel Lehmann, who has been in his post since January, said the board was grateful for Gottstein’s commitment and dedication, but believed Credit Suisse needed to take “decisive” steps to restore its reputation and credibility.

“Our bank is undoubtedly facing a challenging situation,” Lehmann said during a media call. “The need for change was clear before the second-quarter results.”

Lehmann earlier had to report the bank swung to a quarterly pretax loss of 1.2 billion francs ($1.25 billion) burdened by once again by heavy litigation provisions, prompting the decision to install Ulrich Körner as CEO effective Aug. 1.

“The disappointing performance has added to the sense of urgency as well the conviction for our actions,” said Lehmann, explaining the board’s reasoning.

Also on the call, Gottstein himself claimed to be leaving for “personal and health-related considerations.”

News of Gottstein’s departure helped lift sentiment in Credit Suisse’s stock, which had shed 42% of its value over the past 12 months. Shares were the second-best performer on the blue chip SMI index, trading 1.6% higher in Wednesday’s session.

Ever since Oswald Grübel resigned as CEO in 2007, the bank has struggled with its leadership. First it tried hard-charging American investment banker Brady Dougan, a choice that backfired after Wall Street’s speculative bets on U.S. subprime mortgages triggered a global financial crisis.

Credit Suisse then brought in respected trilingual Ivorian and McKinsey consultant Tidjane Thiam from the staid world of insurance to restructure the business, only to see him engulfed in a spy scandal.

Two years ago it finally settled on Gottstein, a Swiss national who seemed a solid fit, having been steeped in the bank’s corporate culture since joining in 1999. He promptly began slashing costs in risk management and compliance, a move that ultimately proved fateful.

During his brief tenure, the venerable bank headquartered on Zurich’s Parade Platz became famous as the most scandal-ridden financial institute in Europe, if not the world.

Whether it was the collapse of leveraged hedge fund Archegos, selling shoddy Greensill investments packaged full of toxic debt or shredding documents connecting it to Russian oligarchs, it churned out a litany of ugly headlines.

An internal report examining some of the failures found the bank’s attitude and culture towards managing risk entirely unfit for purpose and as full of holes as Switzerland’s famous Emmentaler cheese.

A brief attempt to right the ship under a new chairman brought in from U.K. lender Lloyds failed, however. The glamourous management style of celebrity Portuguese banker António Horta-Osório proved a poor fit with the once formidable Swiss powerhouse, and he was fell at the start of this year after missteps of his own.

With Lehmann and Körner, Credit Suisse will have two bankers running the show that most recently counted cross-town archrival UBS as their previous employer.

Their task will now be to restructure Credit Suisse’s operations—again.

“The priority of the strategic review will be to enhance our positions in wealth management, the Swiss bank and asset management, while considering options for fundamentally reshaping the investment bank,” Lehmann explained to reporters, adding that initial details can be expected in three months time.

Just how radical a repositioning it will be remains unclear, as much of what he said was already part of the bank’s broad strategy.

At least for shareholders there’s some relief that Gottstein will no longer be in charge.