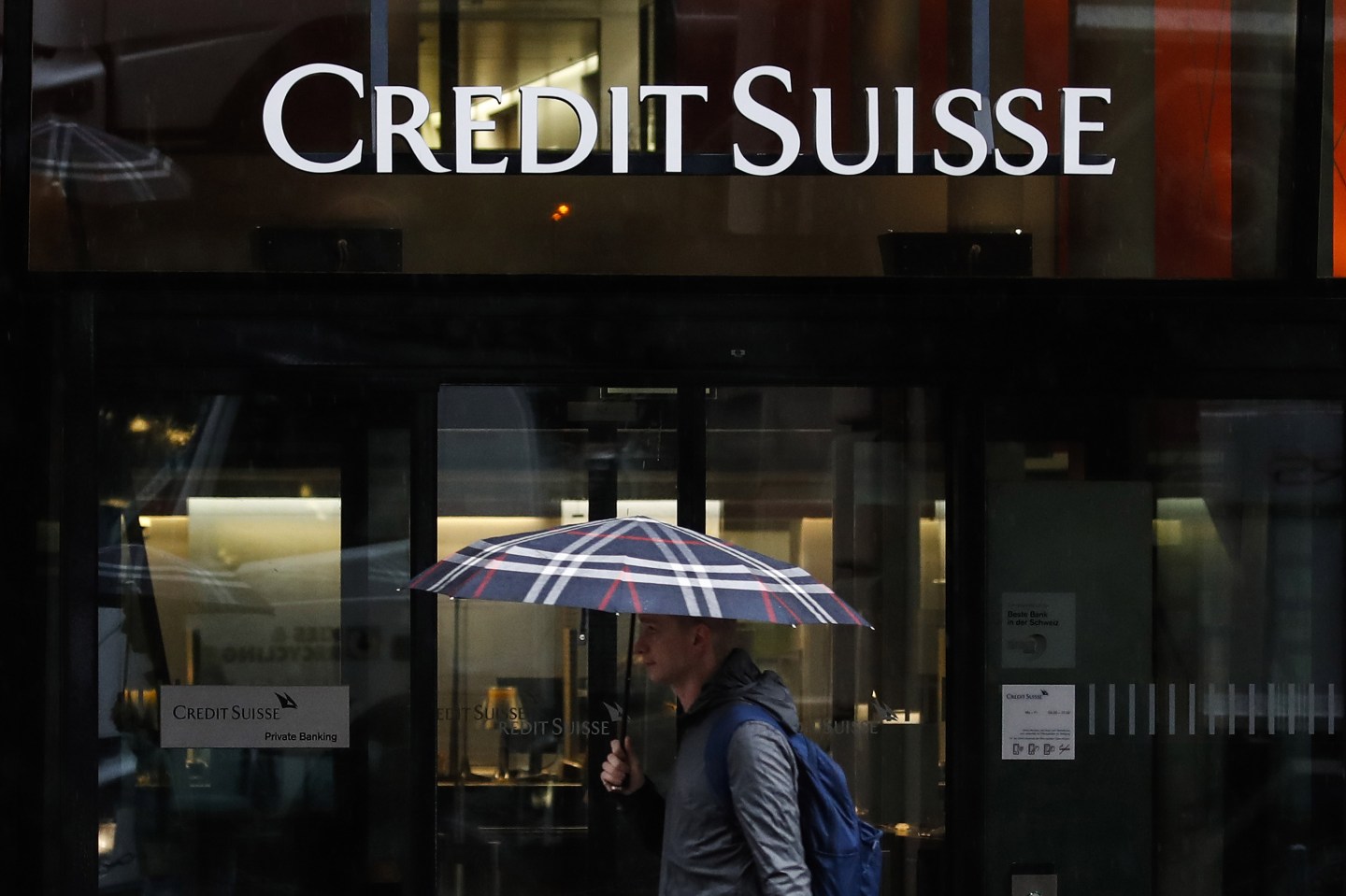 A risk management failure in the initial lines of defense protecting Credit Suisse was identified as the root cause of losses linked to Archegos, with senior management ignorant of the bank’s exposure to the hedge fund all the way up to its collapse.

The opaque family office led by Bill Hwang imploded in March, costing some of the most respected Wall Street firms a collective $10 billion after their prime brokerage desks financed his speculative bets. Credit Suisse alone accounted for just over half of that total.

According to the findings of an internal review, independent investigators tasked by the Zurich bank’s board of directors determined foot soldiers were primarily behind the sweeping mistakes that wiped out five years of investment banking profits in one fell swoop.

Although no evidence was found of fraud or malicious intent, subordinates failed to properly flag any warning signs to more senior managers, nor did they execute on demands for Hwang to post more collateral on the tax-friendly “bullet swap” contracts he preferred.

Chief executive Thomas Gottstein said knowledge of Archegos never made it past a counterparty oversight committee to reach the head of its investment bank, adding he himself had only learned of the problems at the very last second.

“Archegos was discussed, but it was not escalated. There was no follow-through, nor were the limit breaches acted upon,” Gottstein told reporters during a quarterly earnings call.

Instead of demanding Hwang post a further $3 billion in collateral as theoretically required, the head of Prime Services Risk gave instructions to ask the hedge fund for less than half of that—a request Archegos ignored, according to the findings.

Perhaps most damning, Gottstein claimed he was completely in the dark about Hwang’s leveraged bets, even though Credit Suisse’s $20 billion exposure to the hedge fund was four times that of its next largest client: “I was not even aware of the existence of Archegos.”

Gottstein conceded the bank became vulnerable after hemorrhaging risk officers, with the independent report citing a 40% decrease in managing directors since 2019, the majority of whom left involuntarily as a result of cost cuts.

A “significant reduction in risk officer experience bank-wide” followed, according to the report, adding this brain drain left resources at less senior levels in the responsible U.S. operations particularly stretched.

“With the benefit of hindsight, this was one contributing factor, but certainly not the only one or the main one. There was definitely a few people with experience that we no longer had in both our first and second line of defense,” said Gottstein, who recently poached Goldman’s senior chief risk officer as a direct report from next year.

Whereas some lenders like Deutsche Bank managed to escape with their reputation still intact, it was a further blow to the credibility of Credit Suisse after it shut down in March client funds stuffed with dodgy debts from insolvent supply-chain financier Greensill Capital.

Roughly $6.6 billion, or two-thirds of the funds’ net asset value, has since been recovered, Credit Suisse reported on Thursday. It warned however that fund investors could still face more than $2.3 billion of losses primarily from its exposure to steel magnate Sanjay Gupta’s GFG Alliance, as well as U.S. firms Katerra and Bluestone.

Fearing a possible attack by short-sellers speculating on wider solvency problems, the Zurich bank opted to shore up its balance sheet in April. It issued 1.7 billion Swiss francs ($1.87 billion) worth of new shares in a capital hike designed to ensure the slice of loss-absorbing equity underlying its assets does not fall below 13% this year.

Mandated by the bank’s board of directors to investigate the chain of events leading up to its Archegos losses, lawyers from Paul Weiss Rifkind Wharton & Garrison LLP conducted more than 80 interviews with current and former employees and secured over 10 million documents related to Archegos.

Disciplinary actions were taken against nearly two dozen employees with nine people summarily sacked, while $70 million in bonuses were either cancelled or clawed back, according to Credit Suisse.

Credit Suisse unwound its last remaining positions linked to Archegos in early June, Gottstein said, after publishing second-quarter results that showed the bank returned to the black after a net loss in the first three months of the year.

He added senior management would finalize a review of its midterm strategy coinciding with the arrival in May of its new chairman, António Horta-Osório. Gottstein in the past has signaled one focus would be shrinking its prime brokerage to a third of the current size by eliminating relationships with clients that do not conduct other meaningful business with the bank.

“We are committed to developing a culture of personal responsibility, where employees are, at heart, risk managers,” the former Lloyds Banking Group CEO said in a statement.