Bosses are oblivious to the real reason employees are quitting 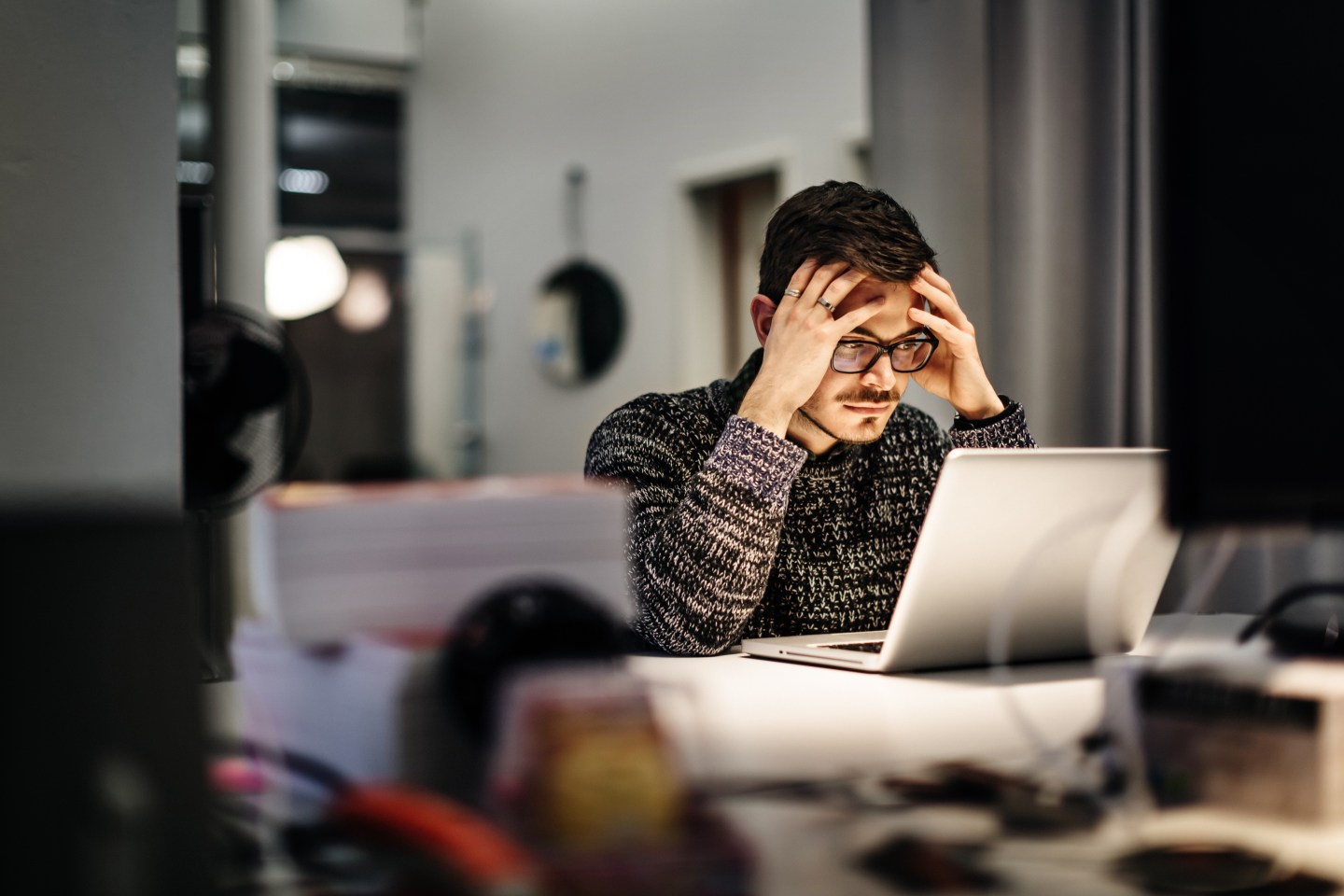 More than money, people often want to feel valued, as well as a sense of belonging at work.
Hinterhaus Productions—Getty Images

“Literally me,” a friend DMed me recently. The message came attached to a tweet of a story I’d written about how job seekers are anxious to land new gigs before the turbulent economic landscape becomes even more uncertain.

I was kind of shocked—this friend has a good job. Good pay. Admittedly, it’s been a year or more since I spoke with him at length—living across the country from each other will do that. Had I missed a major (unfortunate?) career update? Had he been fired? Quit his job due to the mental exhaustion of the pandemic? That wasn’t out of the realm of possibility; it’s been the case for more than a few friends. Or maybe he was itching to escape a toxic work environment?

Turns out he’s still at the prominent news outlet where he’s worked for going on five years. And like many Americans, he’s searching for his next gig.

My friend says he feels undervalued, underpaid, and overworked. He feels like he’s outgrown the work he’s doing, and he’s waiting for the right opportunity to propel him forward to potentially greener career pastures.

This line of thinking probably feels familiar to a lot of people who have watched their colleagues quit for new roles during this strong jobs market. At the same time, executives are stressing over the stream of employees leaving organizations in droves. In May, 4.3 million Americans quit their jobs, continuing the Great Resignation trend. And it’s been difficult for employers to fill the open roles those great resigners are creating. At the end of May, there were 11.3 million job openings in the U.S., and the number of hires was little changed month to month at 6.5 million. On top of that, all this hiring is expensive: Companies typically spend $4,700 when recruiting to fill one open role.

Wouldn’t it be easier if companies just made the effort to keep their current employees happy? Sure, in some instances, bringing in new talent can revitalize an organization. But that’s not been going so well for U.S. companies recently. Instead experienced employees are walking out the door and taking their institutional knowledge with them.

Still, even with millions of workers giving their notice, companies don’t really have a grasp on why employees quit, says Bill Schaninger, a senior partner at McKinsey & Co., who coauthored a report on how organizations can contend with attrition while attracting and retaining talent. When surveyed, employers cited compensation, work-life balance, and burnout as reasons employees were leaving. While workers did have those concerns, according to the McKinsey report, the top three factors they gave were: not feeling valued by their organization, not feeling valued by their manager, and not feeling a sense of belonging at work.

Money is obviously a primary motivator for working, and increasing pay can influence whether someone decides to make a job change. Still managers need to stop underestimating how employees feel. A sense of belonging, accomplishment, and being challenged positively in your work are “still very important,” Schaninger says. “You could even say more important.”

Managers need to “wrap your head around the idea that the power dynamic is different now than it’s ever been,” he argues. “The person comes first; then it’s the employee.”

So what’s a company to do when a fed-up and burned-out employee is wistfully looking for other job opportunities—and potentially a 6.4% pay increase?

If an employee has reached the point where they already have a new job offer in hand, it might already be too late. Instead, managers would do better to take the time to consider how reinvesting in the employees who are staying could impact retention—and their workplace.

“Many employees increasingly are saying, ‘Look I need to know there’s a long road for me here,'” Schaninger says.

That doesn’t always have to mean a promotion in the next six months. Even the flexibility to do meaningful work outside typical day-to-day tasks goes a long way, Schaninger says. That could mean working on a variety of projects, launching initiatives, or having a stake in the company so they feel like they’re more than just a cog in the wheel.

People don’t want to be treated like robots, Schaninger says.

“It should be that not all of your working day is taken up with tasks,” he says. “Companies absolutely have the ability to do this.”

As for my friend, so far he’s turned down a few offers that weren’t the right fit creatively or monetarily. He’s still looking for the right role, but he also knows what would keep him happy at his current job: new challenges, redistribution of the workload he’s acquired as other colleagues have quit, and a raise that he feels fairly reflects his value to the company.

Hopefully, the bosses are reading.