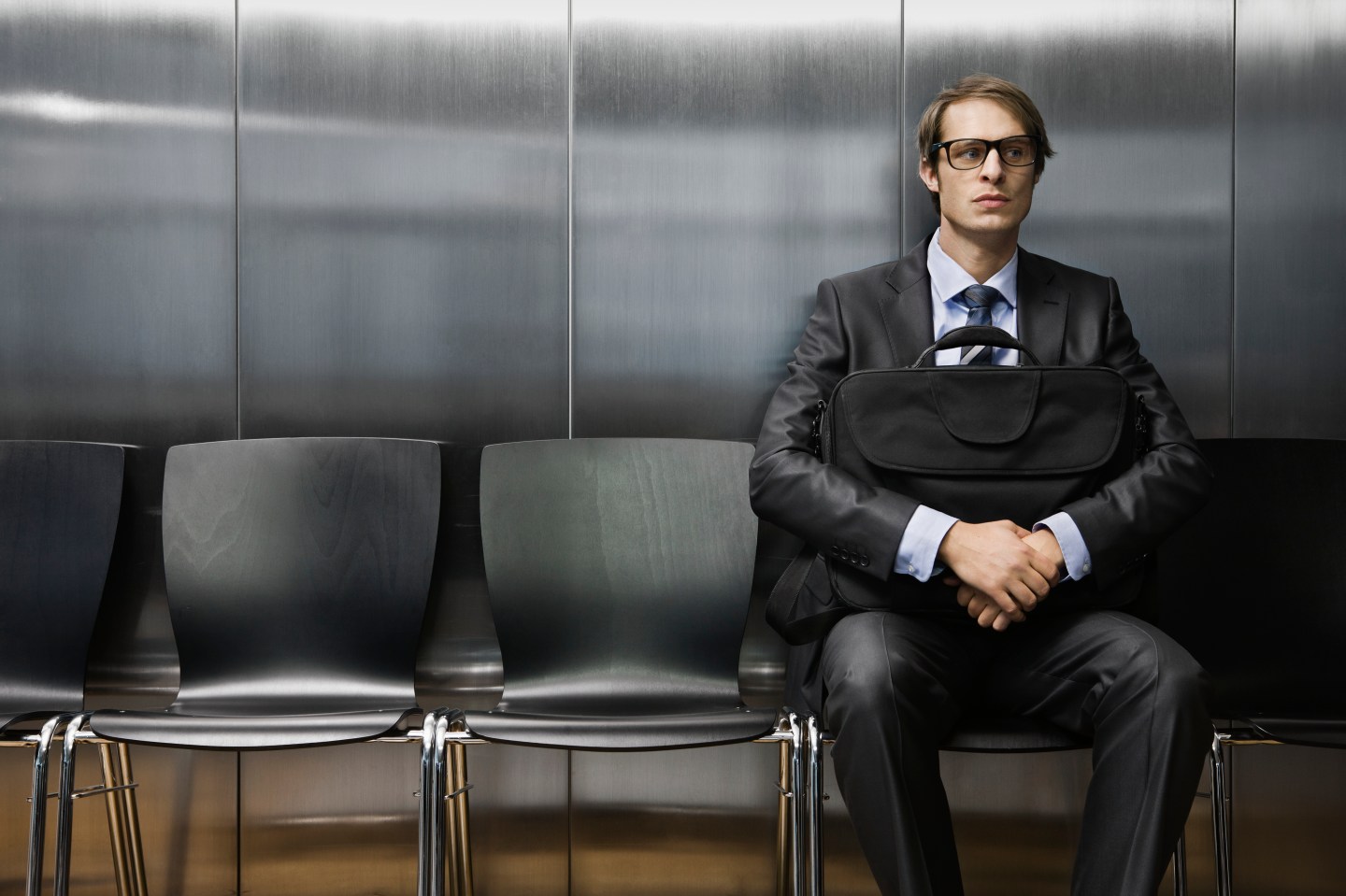 Dominating much of an already unrelenting cycle of concerning news is the blathering recession talk: We’re in a recession, headed for a recession—headed for something worse? We’ve staved off the worst of a recession. And so on.

All Americans hear is that it’s time to batten down the hatches, and that means landing a stable job now before recession fears are fully realized.

An overwhelming 80% of American job seekers expect a recession to hit within the next year, according to a recent survey from Joblist: injecting some anxiety into a labor landscape that has shown recent signs of holding strong. The same Joblist report found, after surveying more than 500 job seekers about recession-related concerns, that 60% of them feel more urgency right now to find a job before economic conditions get worse.

The takeaway: Americans in the job market are pretty pessimistic about the rest of 2022, heading into 2023.

“Most job seekers have a high level of concern, with two out of three job seekers reporting that they are ‘worried’ or ‘very worried’ about a potential recession,” the report read. Only 7% reported not being worried at all.

Those concerns certainly are not unwarranted. Despite a solid June, in which the U.S. added 372,000 jobs and the unemployment rate held steady at a near 50-year low of 3.6%, the labor market doesn’t blot out the looming recession.

Inflation is still high, and there’s the potential for the Federal Reserve to hike interest rates again to quell the rise. Market experts have been sounding the recession alarm for some time. Carl Icahn said in March that “a recession or even worse” could be in the cards. Nearly 70% of economists from a June survey conducted by the Financial Times expect a recession to hit in 2023.

The labor market, however, is still strong (for now), and there were 11.3 million job openings at the end of May, according to the Bureau of Labor Statistics. And though there are already concerns of the market cooling if (when?) the U.S. economy hits a downturn, it would seem job seekers have the right idea: Get while the getting is gettable.