‘This is not going to be a quick fix’: Heathrow chief says travel chaos could last through next year 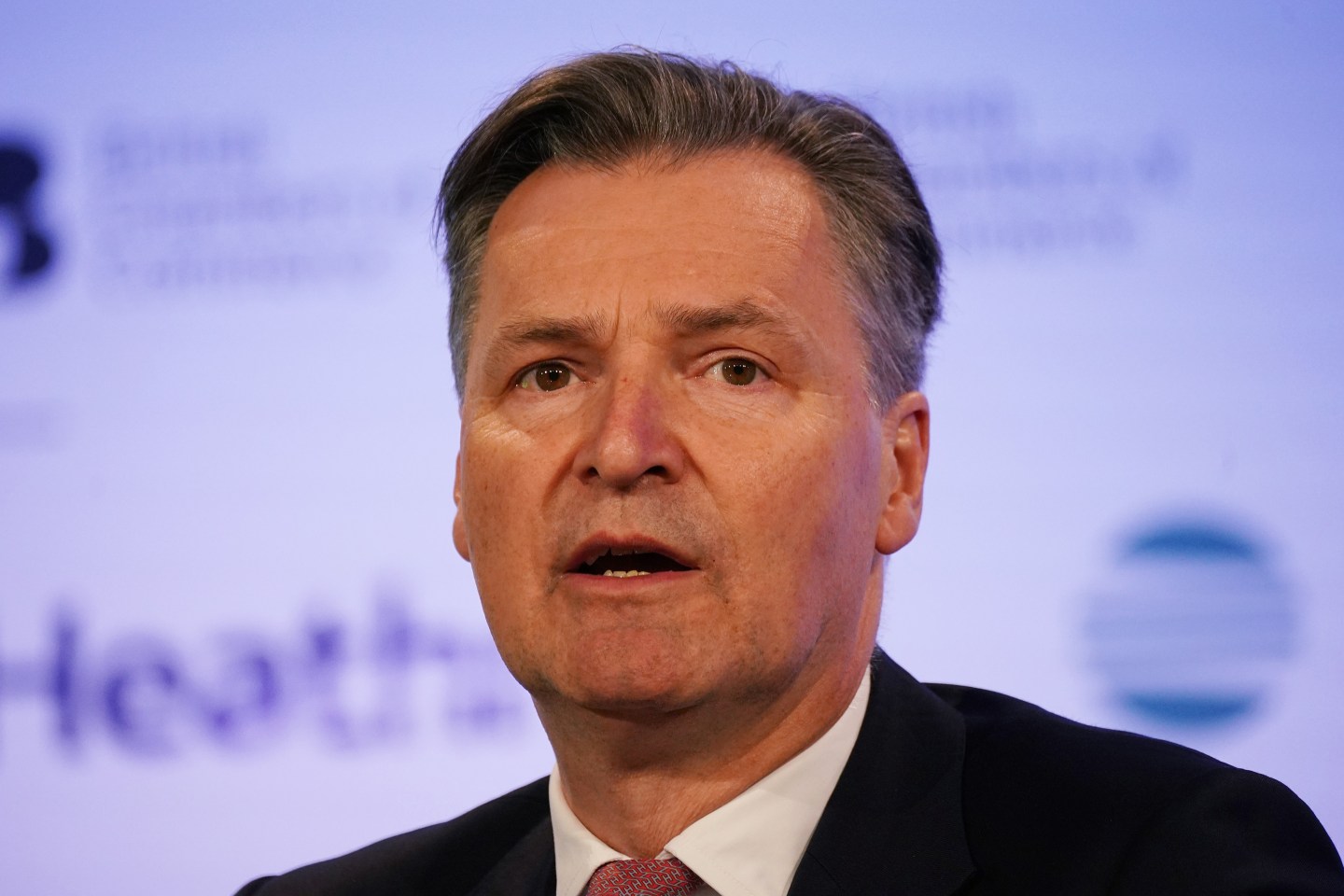 Another summer of travel chaos?

That’s the outlook from a major airport’s chief executive if airlines do not shape up and recruit enough ground staff.

“This is not going to be a quick fix,” Heathrow Airport CEO John Holland-Kaye said in a Tuesday interview with Bloomberg. “It’s absolutely possible that we could have another summer with a cap still in place. It’s going to take 12 to 18 months, and not just at Heathrow.”

Holland-Kaye is referring to a limit that Heathrow introduced on July 12 to allow no more than 100,000 departing passengers a day through the airport. Originally, the cap was supposed to end after two months in mid-September, but Heathrow extended it last week until the end of October.

A Heathrow spokesperson clarified to Fortune that Holland-Kaye didn’t mean to imply in the interview that he would extend the cap indefinitely.

“He was simply highlighting that more work needs to be done to get the aviation industry back to where it was pre-COVID,” said Sarah Fairley, a senior press officer for the airport.

Then on Tuesday, the airport followed with yet another ominous update: “The cap will remain in place until airlines increase their ground handler resource.”

Airline CEOs, including Qatar Airways’ Akbar Al Baker, have criticized Heathrow for a lack of foresight and for underestimating the strong return of travel demand. In that same Tuesday update, Heathrow reversed the blame onto airlines and asserted that a shortage of ground handling staff has caused the airport’s capacity problems—from delays for over 40% of flights this summer to its mountain of unclaimed luggage.

The airport said it has hired 1,300 people in the last six months and will have replenished security resources back to their pre-pandemic levels by the end of this month. On the flipside, Heathrow claimed airlines have not followed their lead.

“The number of people employed in ground handling fell sharply over the last two years, as airlines cut costs during the pandemic,” the airport wrote in the update. “We have been raising our concerns over lack of handler resource[s] for 9 months. We estimate that airline ground handlers have no more than 70% of pre-pandemic resource[s], and there has been no increase in numbers since January.”

Fairley, too, told Fortune that the now depleted ground staff is largely outside of Heathrow’s control.