Major airline CEO rips ‘epidemic’ of remote work as cause of summer travel chaos: ‘People learned to get easy money from working out of their homes’ 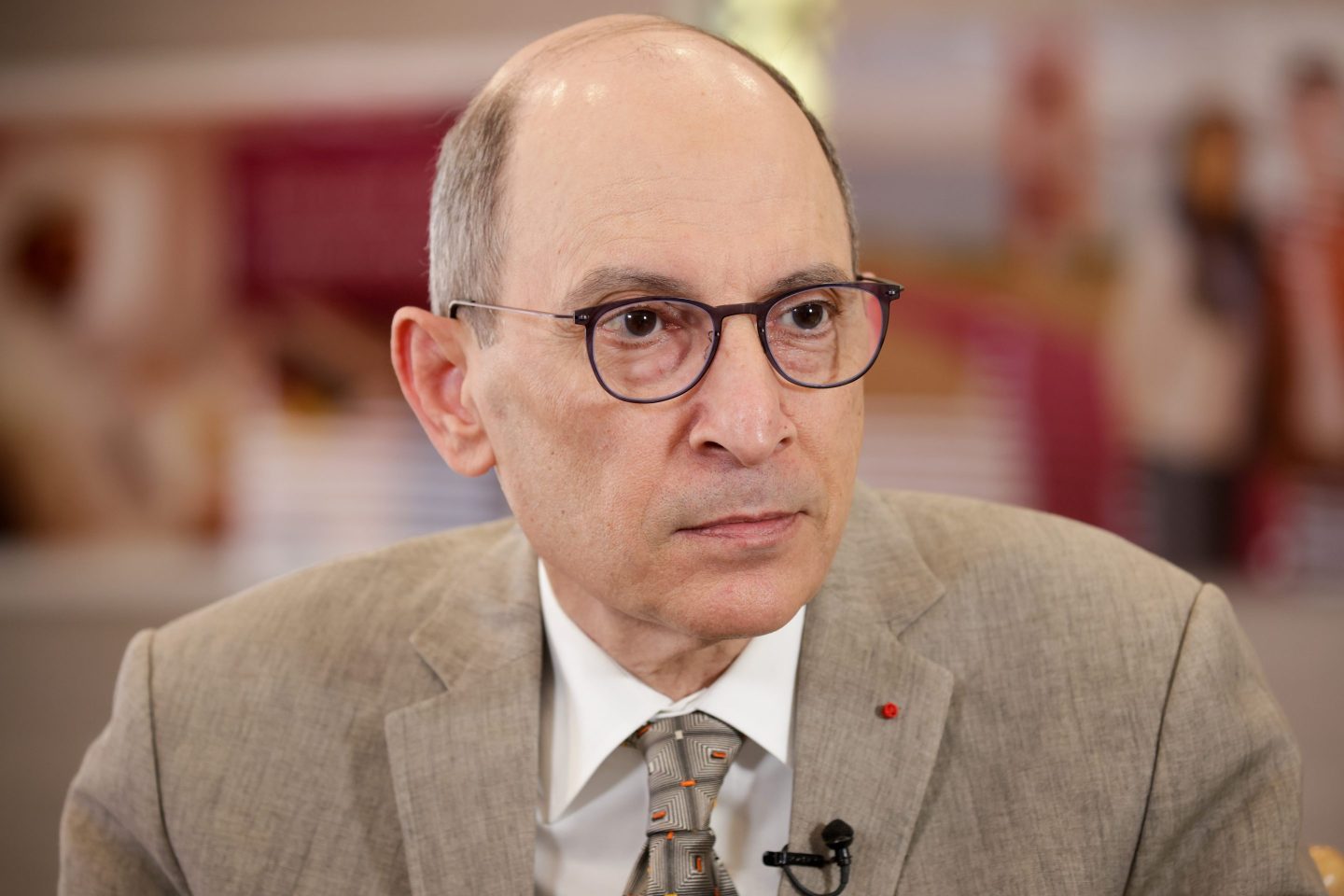 Thousands of flights have been canceled. Missing luggage claims are up 30%, and some airport runways melted from an extreme heat wave.

It’s a summer of travel chaos around the world, and especially in Europe, where extreme staff shortages abound.

While others blame the problems on airports and airlines cutting back their workforce during the pandemic, the chief executive of Qatar Airways thinks the blame lies somewhere else: remote work.

“It is actually an epidemic in our industry,” CEO Akbar Al Baker said to Reuters at the U.K.’s Farnborough International Airshow this week. “This all happened because people learned to get easy money from working out of their homes, and fewer people now want to come and do the jobs that they were doing.”

Travel demand has come roaring back this year with the lifting of pandemic-era travel advisories and restrictions. But airports and airlines are finding it impossible to keep up with the pent-up desire for a summer trip. Between April and June, European carriers had more than double the flight cancellations of those in the U.S., according to flight tracking data from AirNav RadarBox.

London’s Heathrow Airport, the largest in the U.K. and busiest in Europe pre-pandemic, said that to cope with “40 years of passenger growth in just four months,” it would cap the number of passengers to no more than 100,000 per day until early September.

Although Al Baker is blaming airline chaos on the pivot to working from home, not everyone agrees. Airline unions like Unite in the U.K. attribute travel congestion to staff layoffs and pay cuts brought on by the pandemic, which they say have left airlines unprepared to meet the surge in demand when people started traveling again.

Al Baker declined to comment to Reuters on the situation at Heathrow, where he sits on the board. Qatar Airways did not immediately respond to Fortune’s request for comment sent outside of the airline’s business hours.

But at the airshow, Al Baker added that Qatar Airways has not struggled with recruiting qualified pilots, and staffing issues have not impacted its operations, Business Insider reported. When the airline put out listings for 700 pilot jobs a few months ago, Al Baker said it received 20,000 applications from all over the world, except the U.S.

In an interview with Bloomberg during the airshow, Al Baker said that Heathrow’s lack of foresight “disappointed” him and that it should have given airlines advance notice of the need to cut passenger loads.

“Heathrow has the right to restrict your flight because they cannot overload their facilities,” he said. “But my question to the management would be, they should have seen this coming and they should have taken mitigating actions.”