‘The runway has melted’: The British summer is so hot that the Air Force has been forced to cancel flights on a major military base 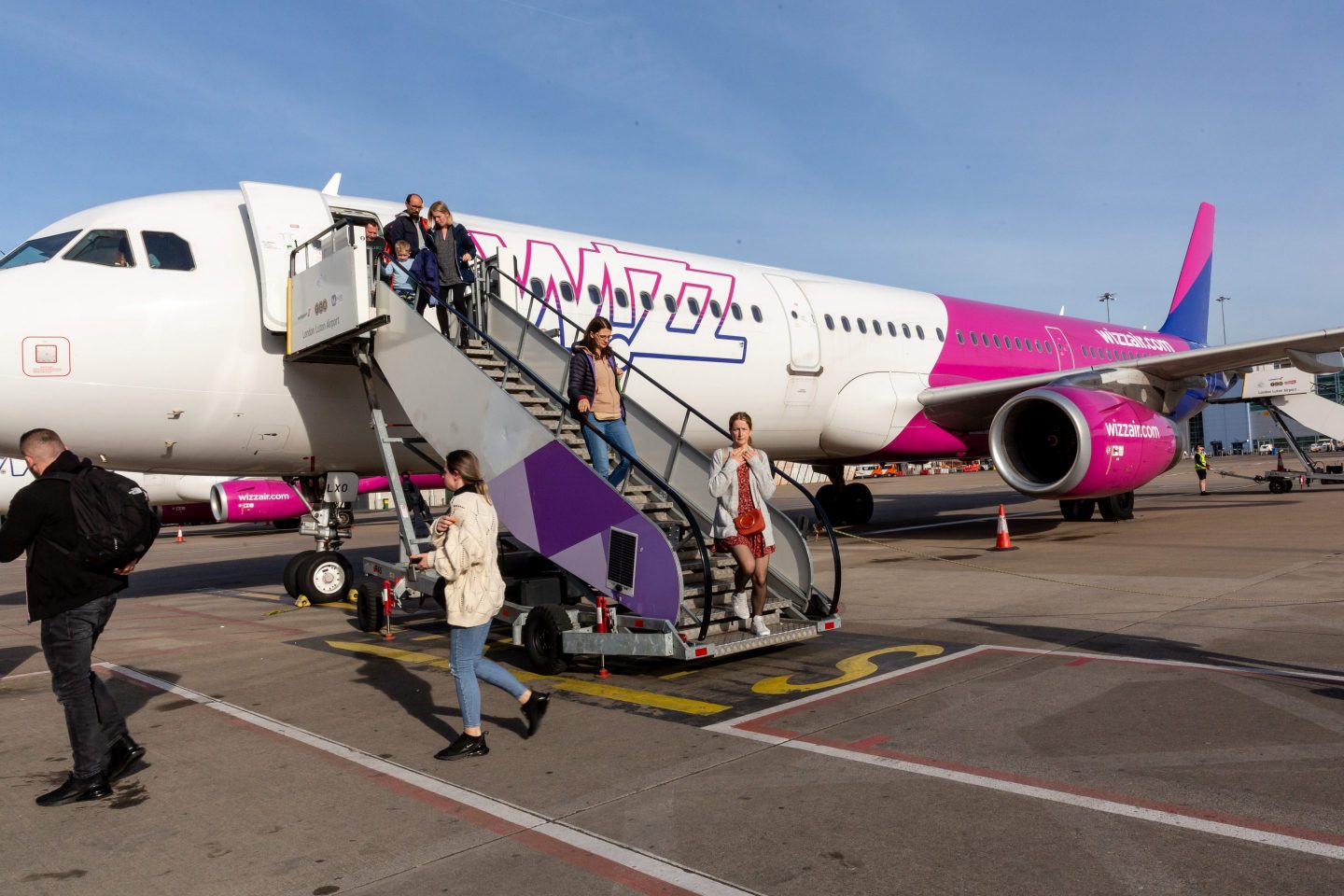 The U.K. is suffering through one of its most extreme heat waves ever. How bad? Try melting pavement bad.

On Monday morning, the U.K.’s Sky News reported that the British Royal Air Force turned to alternative airfields at its Oxfordshire base after military intel told the outlet that “the runway has melted” at the Brize Norton airbase due to high temperatures.

Temperatures were above 100° Fahrenheit, or 38° Celsius, on Monday, easily making it the hottest day of the year in many parts of the country, including in Suffolk and parts of Wales.

The heat isn’t expected to let up until later this week. With highs above 102° Fahrenheit expected for tomorrow, the impact of the record-breaking temperatures on national infrastructure may just be starting.

On Monday, the melted runway forced the Royal Air Force to halt flights both in and out of the airbase, but it was able to prevent shutting down operations entirely by diverting flights to a nearby air base in Oxfordshire.

“During this period of extreme temperature flight safety remains the RAF’s top priority, so aircraft are using alternative airfields in line with a long-established plan. This means there is no impact on RAF operations,” the Royal Air Force said in a statement posted to Twitter.

Not the only place the runway melted

London’s Luton Airport, the U.K.’s hub for budget carriers EasyJet, Ryanair, and Wizz Air, announced a series of delays Monday afternoon because of another runway damaged by extreme heat.

“Following today’s high temperatures, a surface defect was identified on the runway,” London Luton Airport said in a statement posted to Twitter. “Engineers were called immediately to site and repair works are currently in progress to resume operations as quickly as possible. We would like to apologise for the inconvenience caused.”

As of Monday afternoon, all other airport runways, including London’s Heathrow Airport and Gatwick Airport, were operating normally despite the high temperatures.

Heathrow, of course, has been operating far from normally otherwise, as it issued a rare call for airlines to cap the number of daily passengers because of a chaotic travel season. Emirates Airlines was moved to criticize Heathrow’s “incompetence” amid a feared summer of “airmageddon.”

But at least Heathrow has been able to land planes on its own runways. For now.