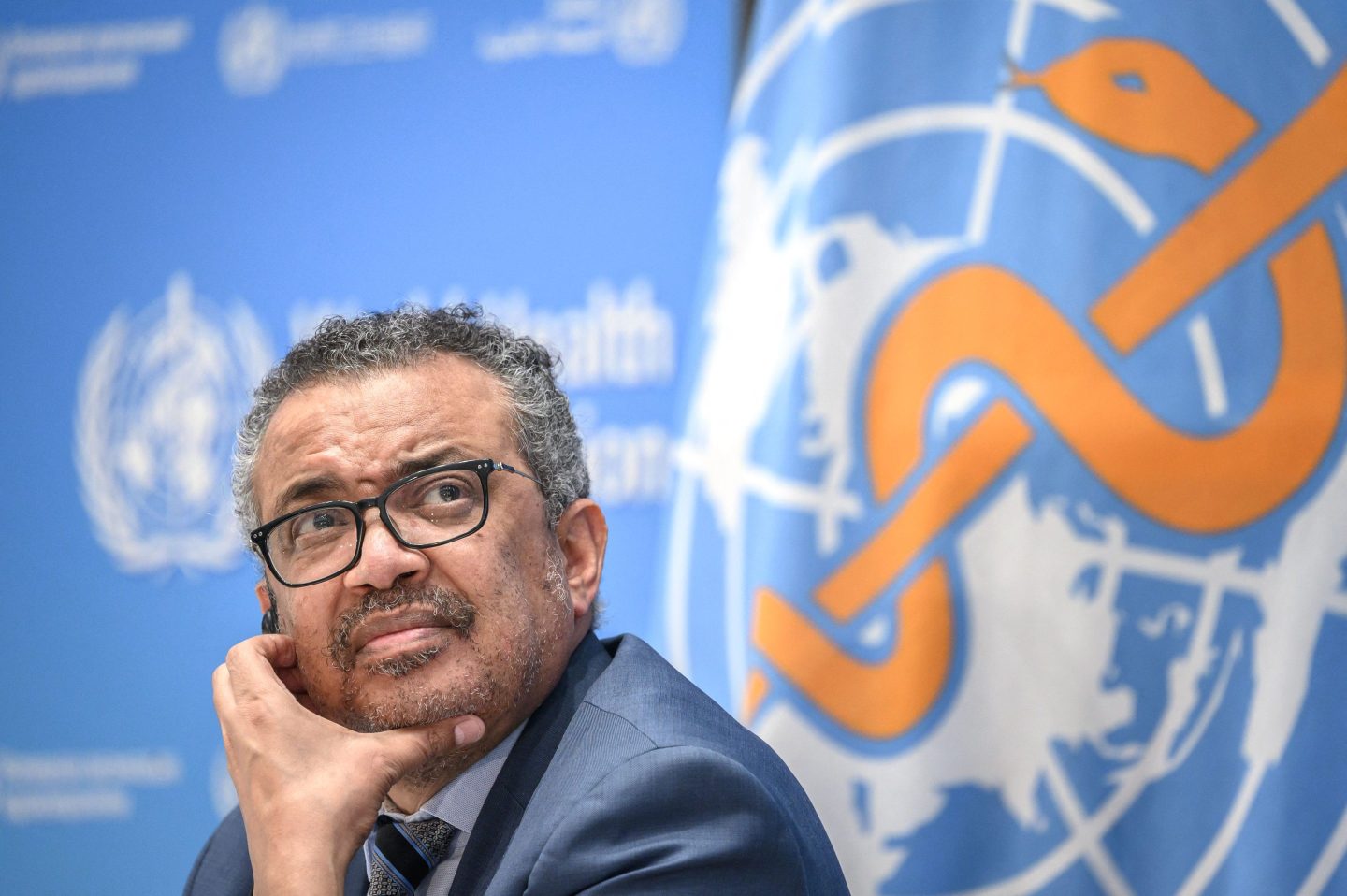 World Health Organization (WHO) Director-General Tedros Adhanom Ghebreyesus attends a press conference on December 20, 2021 at the WHO headquarters in Geneva.
Fabrice Coffrini—AFP/Getty Images

Monkeypox is an international public health emergency, the head of the World Health Organization announced Saturday—despite the fact that an emergency committee convened on the matter twice failed to reach a consensus.

“We have an outbreak that has spread around the world rapidly, through new modes of transmission, about which we understand too little, and which meets the criteria in the international health regulations,” WHO Director General Dr. Tedros Adhanom Ghebreyesus said at an afternoon press conference announcing the decision.

“For all of these reasons, I have decided that the global monkeypox outbreak represents a public health emergency of international concern.”

The committee, when convened Thursday, did not reach a decision on the matter—this roughly a month after its first meeting, at which it also failed to reach a consensus.

In the meantime the outbreak grew from more than 3,000 cases in 47 countries to more than 16,000 cases in 75 countries and territories as of this week, with five deaths, Adhanom Ghebreyesus said.

Nine members of the committee voted for the declaration of an international health emergency and six against, he said. Last time, three voted for and 11 against.

The risk of monkeypox to the global community is currently moderate, with the exception of Europe, where the majority of cases have occurred since May and where risk is high, Adhanom Ghebreyesus said.

Nearly all cases of monkeypox continue to occur among men who have sex with men, WHO officials said Saturday, but the risk of spill-over into other populations persists, with several cases already reported in children who live with someone who contracted the disease.

A growing outbreak with atypical spread

When the virus is transmitted human to human, it’s typically through close contact, which may include sex and could include contact with personal items like sheets and clothing. While it’s not considered a sexually transmitted infection, public health officials say many recent cases have been found among men who have sex with men, and note that it’s difficult to tease out sexual transmission from close-contact transmission. Airborne transmission is known to be possible but has yet to be confirmed.