The 3 cover letter mistakes experts say everyone makes, no matter the job you’re applying for 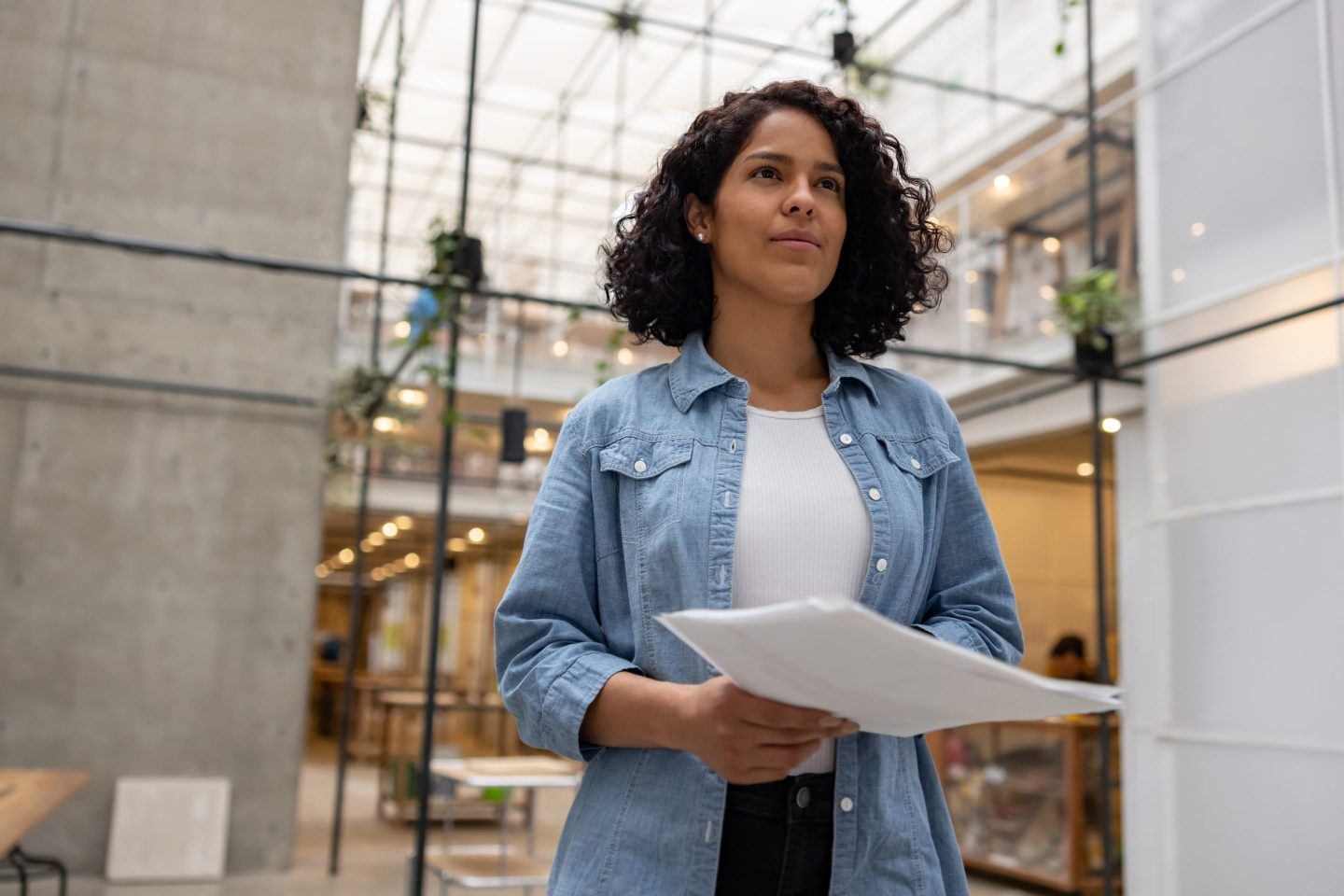 There's a reason the cover letter hasn't gone out of style, as so many hiring norms have.
Getty Images

While the pandemic has upended countless hiring and recruiting norms, some things haven’t changed. If you’re applying for a job, you still need a good résumé. And if you really want to stand out, you’ll want to throw in a well-crafted cover letter as well.

Caitlyn Metteer, director of recruiting at recruiting software firm Lever, has read hundreds of cover letters, and she’s found that their significance to a hiring manager tends to vary with the job market.

“I’ve definitely seen candidate-driven markets where companies are struggling to hire, and they’re not getting the volume of high-quality applicants they want,” Metteer tells Fortune. “In a market like that, the cover letter becomes somewhat less important because recruiters are really hungry for more candidates in the pipeline.”

On the flip side, when more people are actively looking for work, it’s not uncommon for recruiters to receive thousands of applicants for a single job posting. Sifting through those, even with AI tools, can be arduous. In those cases, Metteer says, a knockout cover letter is a candidate’s best bet of standing out.

While the résumé covers the nuts and bolts, the cover letter is where you can get a little creative. It’s where you make your case for why you—in particular!—will excel at the job in ways that can’t be quantified in clipped bullet points.

In other words, if a good résumé can get you to the top of the pile, a great cover letter can be what gets you an interview—if you avoid making these mistakes.

Every job is different; every cover letter should be distinct. That’s the only hallmark of a great one: It shouldn’t look like anyone else’s, and it shouldn’t be in anyone else’s voice.

The impulse may be to keep one canned cover letter at the ready, making small tweaks for each job. This is a bad plan, Metteer says; every application should, for the most part, mean a whole new document.

“I can usually tell right away if a cover letter is canned,” she says. The most generic catch-all letters, she says, talk more about the candidate themselves and don’t get around to explaining why they’re the person for the job they’re applying for.

A strong cover letter can be especially valuable for those applying for roles that aren’t obvious next steps for them professionally, Metteer says. “Unlike with a résumé, it can be a really good opportunity to relate their unique experiences or skills to a new role.”

They can also be a boon for people without much professional experience. While little can be done about a threadbare résumé, a cover letter can artfully discuss leadership activities, volunteer experience, and jobs you wouldn’t think are related to the gig at hand—but may overlap in key areas.

As you’re putting pen to paper, get right to the point. “Open by making it really clear, really quickly, what you’re interested in,” Metteer advises. “And don’t repeat what you have in your résumé.”

That’s the most common mistake Alison Green, hiring and management expert behind the Ask a Manager blog sees. And it means the applicant is wasting the opportunity to add new details to their application, she tells Fortune.

“The most important thing you can do in your cover letter is to lay out the evidence for why you would excel at the job, without simply regurgitating your résumé,” Green says.

A cover letter should be illustrative where the résumé is demonstrative, Toni Frana, career services manager at job site FlexJobs, tells Fortune.

A new workforce entrant, or someone to whom prose doesn’t come naturally, may be daunted by the task. But Frana emphasizes that a cover letter doesn’t have to be—and shouldn’t be—long. Aim for 250 to 400 words at most, and certainly no more than one page. She says that if you’re newer to the workforce, your word count should be on the lower end.

“It’s where you get to tell your story—but I don’t mean a long story,” she says. “Just a sentence or two about how you were able to impact organizational change, or grow profits, or whatever you did.”

In her experience, most candidates open their cover letter by saying how excited they are about the job and launching into their requisite experience. But it can be particularly powerful, Frana says, to open with why you’re applying to the job at that specific company.

“What is it about the company that makes you excited about the role?” she asks. “Pinpoint that piece of the pie, and find a personal way to describe it.”

What actually stands out to Metteer is deep attention to detail. “When a candidate gets to the point quickly and touches on the requirements, or even references language in the job posting itself, that can be pretty compelling,” she says.

Frana, who manages a team of career coaches, reviews applicant materials and stages mock interviews. She advises skipping the classic “Dear Sir or Madam” or “To whom it may concern” opening.

“In this day and age, it looks like you didn’t make an effort—you can always look up who’s hiring for the role,” she says. “If you can’t find the name, go with ‘dear hiring manager,’ or if the company calls their HR team the ‘people team’ or something like that, you can say ‘dear people manager.'”

Metteer encourages customizing your cover letter to the company culture. If it’s an investment bank, for instance, keep it buttoned up and straightforward. But if it’s a fun, young start-up, you can be a little more jovial. Frana is more conservative, recommending candidates always err on the formal side to avoid the risk of misreading the room.

But Green considers formality “to the point of stiffness” another big mistake.

“The best cover letters are written in a warm, conversational tone, similar to the one you might use when writing to a colleague you like but don’t know well,” she says. “You’ll come across as much more personable if you write in your natural voice.”