​​Working from home has become a perk like free lunch, and it could be replacing higher salaries 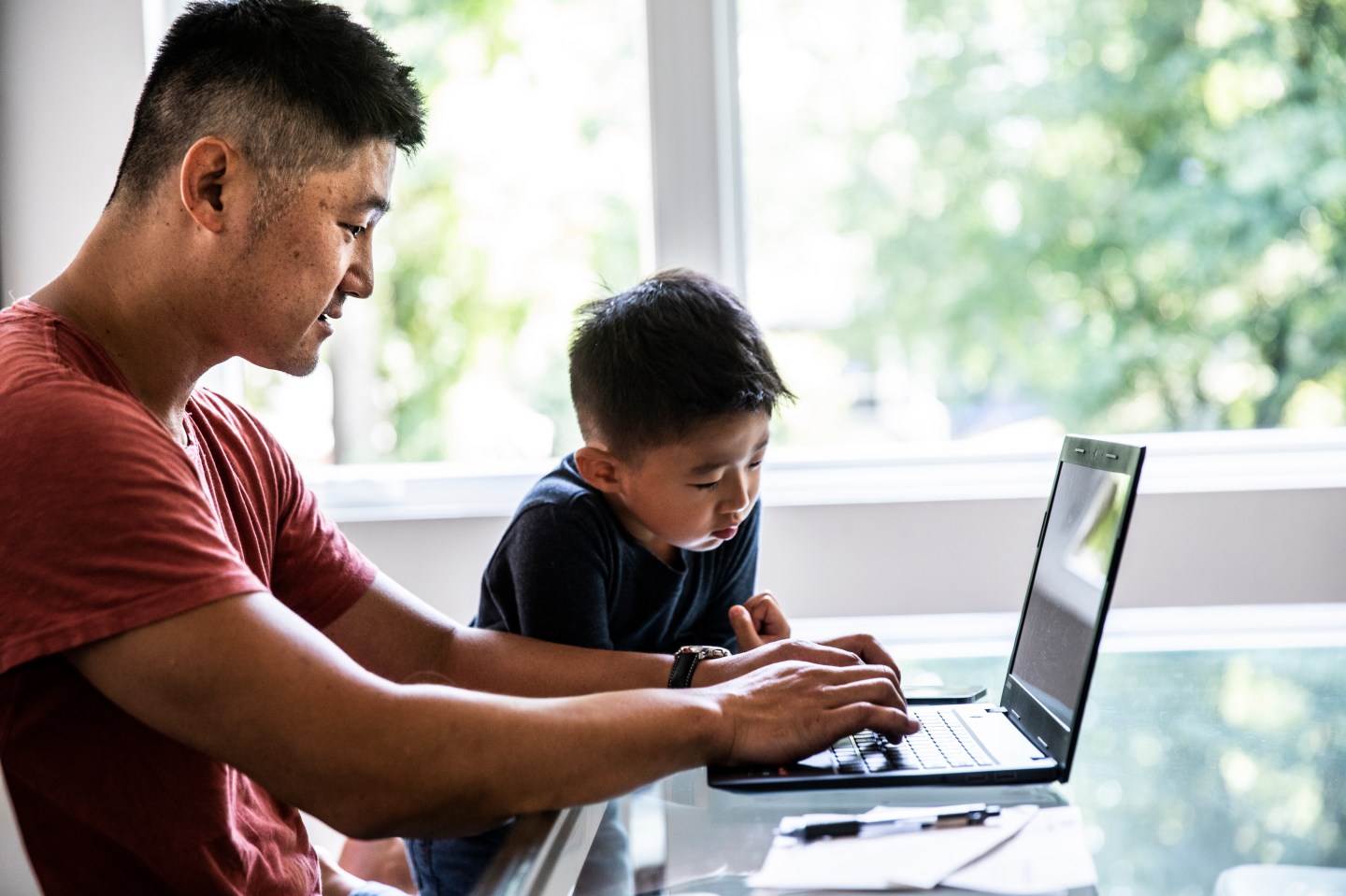 Workers who aren’t afraid of being laid off in this economy have another question: How do I get a raise that keeps up with inflation?

The widespread shift to remote and hybrid work during the pandemic has coincided with the labor shortage and associated Great Resignation, when workers have taken advantage of the most power they’ve had in decades. But what if remote work is keeping salaries down, too?

That’s just what a new paper published by the National Bureau of Economic Research (NBER) argues. “The Shift to Remote Work Lessens Wage-Growth Pressures,” authored by three professors and two researchers from the Federal Reserve Bank of Atlanta, says the shift to remote work really may lead to slower wage growth.

Remote work has an innate “amenity value,” comparable to company-provided lunch or discounted gym membership, explain the researchers. The value of remote work is taking the time that workers once spent commuting to an office and giving it back to spend with themselves and their family. There’s a price for that, the paper argues, and it could explain this year’s 3% decline in hourly earnings, as the Bureau of Labor Statistics reported in May.

In the paper, the NBER researchers said they’re “hard-pressed” to find a positive amenity-value shock as huge as remote work; they peg its amenity value on wage growth at about two percentage points over the past two years. That’s the cumulative, one-time effect of transitioning to persistently high levels of working from home.

A whopping 38% of the nearly 600 companies surveyed by the researchers said they’ve offered more remote roles in the past year owing to “moderate wage-growth pressures,” and 41% expect to do so in the coming year. In other words, to alleviate pressure from employees on wages, companies are turning to the “perk” of remote work instead.

During the first four months of 2022, Americans spent around $23 more on monthly electricity and gas bills than they did during the same period in 2019. Americans also spent about $120 a month on internet and cable bills, but that can increase as some workers upgrade their Wi-Fi for a more reliable workday connection.

About 41% of workers recently surveyed by Willis Towers Watson said they’re living paycheck to paycheck. The amenity value of working remotely—staying in pajamas, rolling out of bed just in time to clock in—is unlikely to appease workers angry about their wages for much longer.