Remote work was supposed to make flexible hours a reality. And it is—for your boss 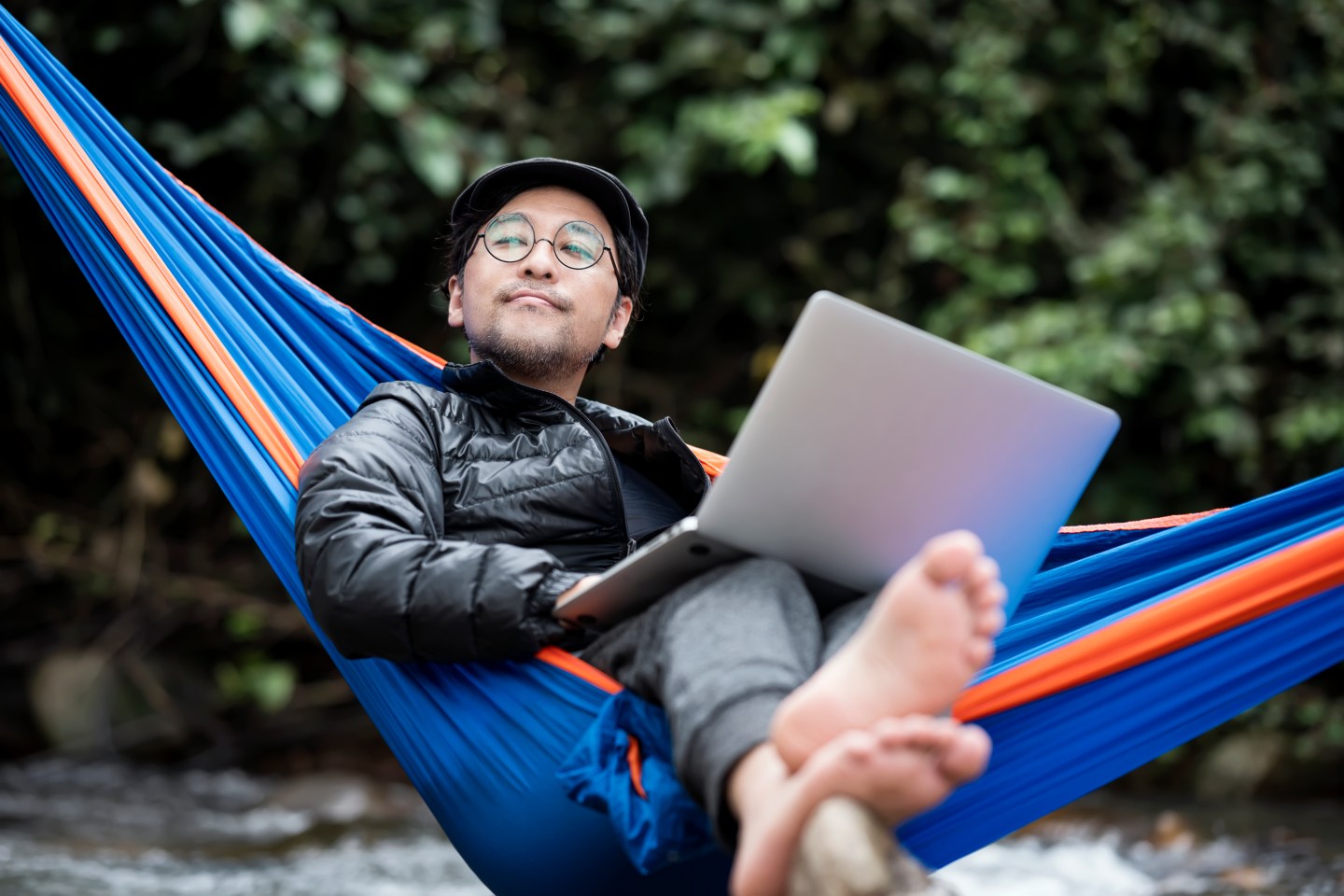 Flexible work is here ... for the C-Suite.
Getty Images

Remote work was supposed to set us free.

While Elon Musk thinks it amounts to pretending to work, others have seen a world where breaking the shackles of the office means breaking the 9-to-5 mentality that comes with it.

But the privilege of setting your own hours—and the flexibility that comes with it—is not trickling down.

Only one in three knowledge workers “often” or “always” work asynchronously, according to new data from Qatalog and GitLab. That means the dream of leaving the 9-to-5 in the past largely remains just that: a dream, even among those working remotely with newfound flexibility.

“It’s clear that managers are not affording the same support and trust to their team as their own company and bosses are giving them,” the report reads. “Employers must do more to support async work, not only because it’s in line with worker expectations, but because it helps with retention, productivity, and quality of work.”

But there’s more going on than just a two-track approach to flexibility.

‘Async’ work is out of sync

The ability to set your own hours, or work “async,” varies widely between senior and junior staff members, the survey found. Nearly three-quarters (74%) of C-Suite execs said they often or always work asynchronously with their team. That figure drops to 48% for VP or director-level workers, to 32% for managers and consultants, and finally down to 24% for those in analyst or administrative roles.

Overall, though, tides are changing. Across all age ranges, nearly two-thirds (65%) of workers reported having more flexibility now in deciding when they work compared to pre-pandemic.

As with in-person work flexibility, companies can expect to face pushback and hiring and retention problems if they attempt to put the work hour flexibility genie back in the bottle.

Even the term “asynchronous work” is still alien to most workers, Qatalog and GitLab found; only 15% of workers reported a strong understanding of the term. Over 40% of workers say they’ve never heard of it.

Nonetheless, it’s a popular trend, as those at the top already know; 84% of C-level execs understand what async means, probably because most are already doing it.

Some CEOs acknowledge the necessity of flexibility for everyone, including Marc Rosen, CEO of J. C. Penney. At a Fortune CEO roundtable last month, he called flexible hours critical.

“We’re using new scheduling tools to see, How do we provide more flexibility in scheduling?” he said. “How can we swap out a schedule at the last minute? How do you find a substitute and do that swap? How do we sort of gamify it?”

Greater flexibility and asynchronous work are only going to become more vital as the Great Resignation continues. But moving from a rigid 9-to-5 to a more easygoing async isn’t as easy as it sounds.

Aside from lacking the adequate technology to enable a distributed workforce, the researchers said one main barrier holds most companies up: a culture of digital presenteeism. This is when workers are done with their tasks and could log off, but remain online doing menial tasks just for the sake of appearing online. This, of course, helps no one.