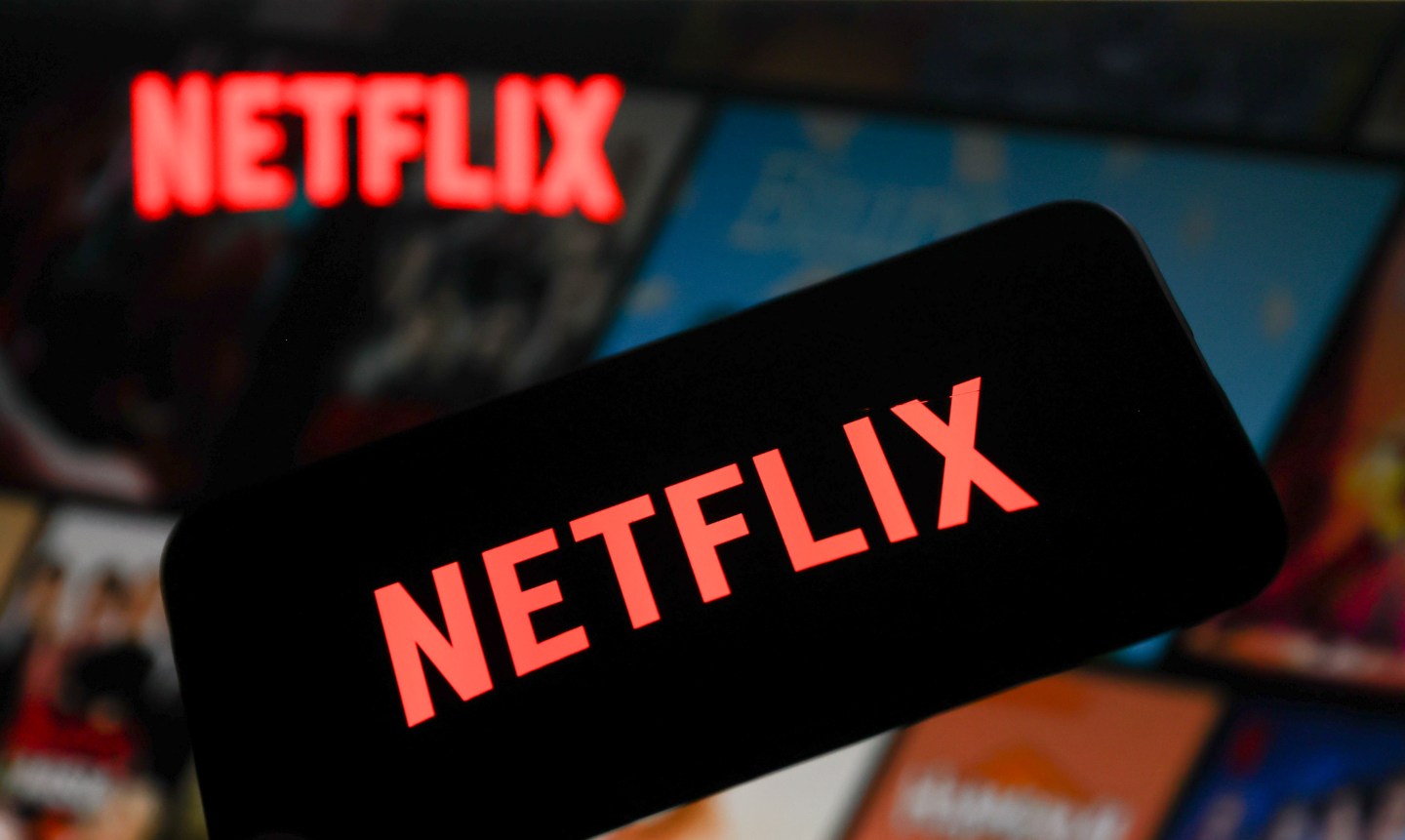 While much of the focus surrounding Netflix during yesterday’s earnings announcement was on better-than-expected subscriber loss numbers (it only lost around 1 million worldwide), the streaming service also had some big news about its in-house production capabilities.

Netflix announced Tuesday it plans to acquire Animal Logic, the animation studio behind such hits as The Lego Movie and Happy Feet. It’s an extension of a previous relationship between the two companies, which had previously worked together on Klaus and The Sea Beast, which are Netflix exclusives.

The move, which is expected to close later this year, would give Netflix more ownership of its catalog, something critics of the brand have called out as a weakness when compared to other streaming houses, such as Disney+ or HBO Max.

Netflix and Animal Logic are presently collaborating on two animated films—The Magician’s Elephant (due out in 2023) and The Shrinking of Treehorn, which will be director Ron Howard’s first animated work.

The animation studio will continue to work with longstanding studio partners, it said.

“After 30 years of producing great work with great people, this is the perfect next chapter for Animal Logic,” said Zareh Nalbandian, co-founder and CEO of Animal Logic. “Our values and aspirations could not be more aligned with Netflix, in working with diverse content makers, producing innovative and engaging stories for audiences around the world. Our collective experience and talent will open new doors for all our teams and will empower a new level of creativity in animation.”

Analysts gave high marks to the deal. Wedbush’s Michael Pachter, a long-time Netflix bear who has recently become bullish on the stock, called it a smart move.

“We expect Netflix to continue spending handsomely on content, but it has become smarter with its content spend overall, particularly as it continues to shift toward original content and away from licensed content,” he wrote in a note to investors. “In 2022, Netflix anticipates spending $17 billion on content this year, while it continues to spend on acquisitions that will further its content creation goals (whether or not justified in our view – more spend on gaming is not justified, but an animation studio certainly is).”