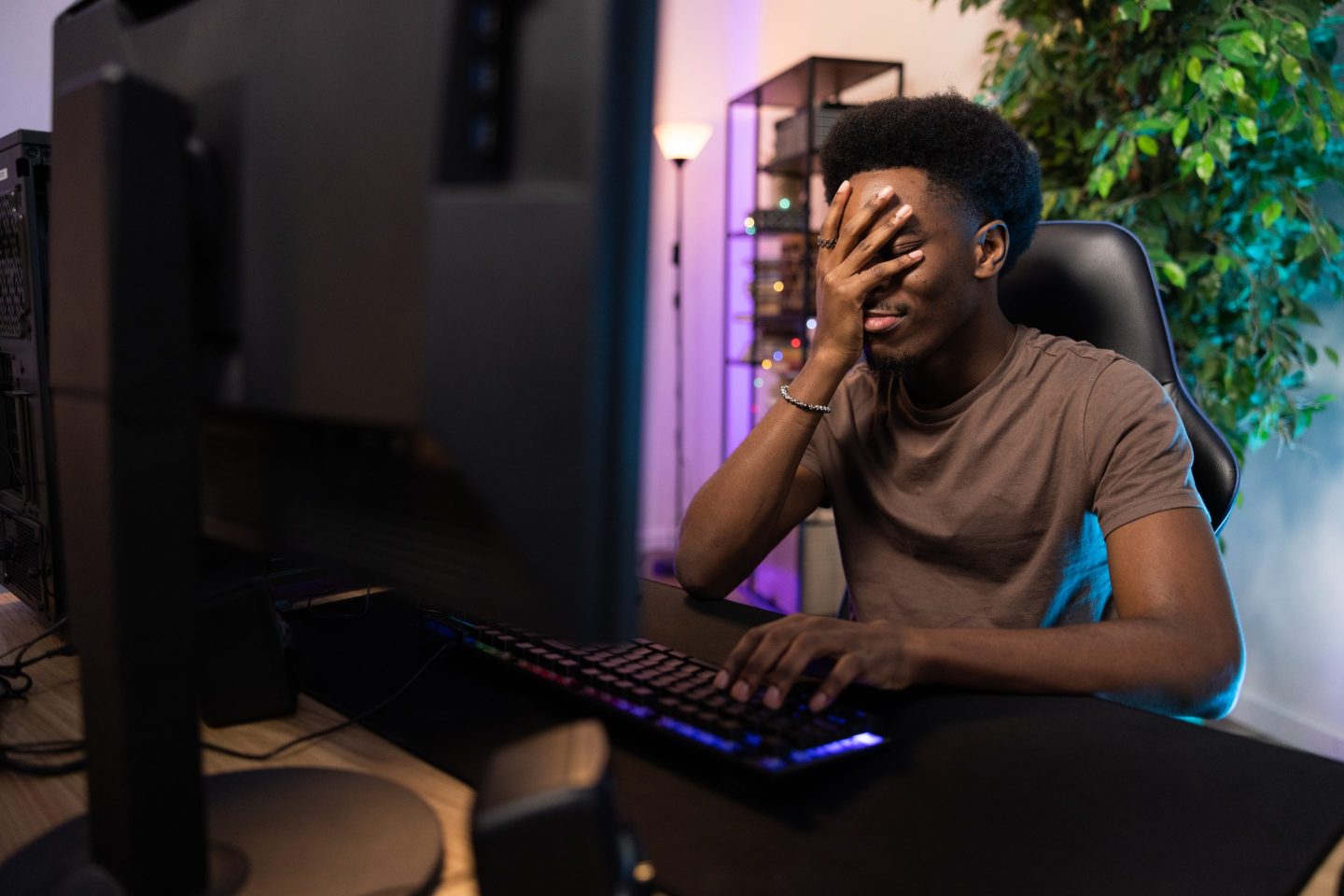 Be careful what you post online…in New Zealand?
Getty Images

A new lawsuit indicates that those Glassdoor reviews you’re writing may not be anonymous.

Last week, Alex Tse, a magistrate judge in a Northern California district court, ruled in favor of a New Zealand–based billion-dollar toy company called Zuru in its case against Glassdoor. Zuru’s co-CEOs alleged that anonymous “false, disparaging and defamatory” reviews on the employer-review site materially harmed its business and complicated its recruiting process.

In January, Zuru filed a subpoena against Glassdoor to compel it to reveal the identities of the person or people who slammed Zuru on the site, calling it a “burnout factory” with a “toxic” culture and “incompetent” leaders. In court, Zuru said it plans to file a defamation lawsuit in New Zealand against whoever posted these on Glassdoor, once their identities are revealed.

This is bad news for Glassdoor, whose entire billion-dollar business model is based on the promise of anonymity. Even if it is sued, the company maintains in its FAQ, it will “object to and resist” subpoenas it receives. “And, if necessary and as appropriate, we will appear in court to oppose and defeat your request.”

Competing interests are at play, Judge Tse wrote in his decision, according to court documents Fortune reviewed. “Glassdoor wants to safeguard anonymous speech on its website. Zuru wants to protect its reputation. Both interests can’t simultaneously be accommodated.”

A Glassdoor spokesperson told Fortune that the company is committed to its users and its mission in helping people find jobs, promising to continue to fight to protect users’ anonymous free speech rights.

“Of the 2.2 million companies that have been rated and reviewed on Glassdoor, we are only involved in a small handful of legal battles with employers, and we almost always prevail,” they said. “The Court’s decision is a rare outlier under New Zealand law and its implications are limited to reviews involving one employer acting against multiple former New Zealand-based employees.”

Judge Tse wrote that Glassdoor may have a legitimate interest in shielding the reviewers’ identities if Zuru’s defamation claim is baseless. “But if the reviewers made false statements, their right to  remain anonymous may give way to [Zuru’s] need to discover [their] identity in order to pursue its claim.”

In other words, Glassdoor shouldn’t be ordered to turn over “anonymous” user data in any case solely based on U.S. law. But you never know.

For Glassdoor posters worried about being found out, a judge and jury may not even be involved. If you’ve written a review via a company desktop, phone, or laptop, your employer could digitally track you down. As with any so-called anonymous site, that’s all the more reason to err on the side of caution.