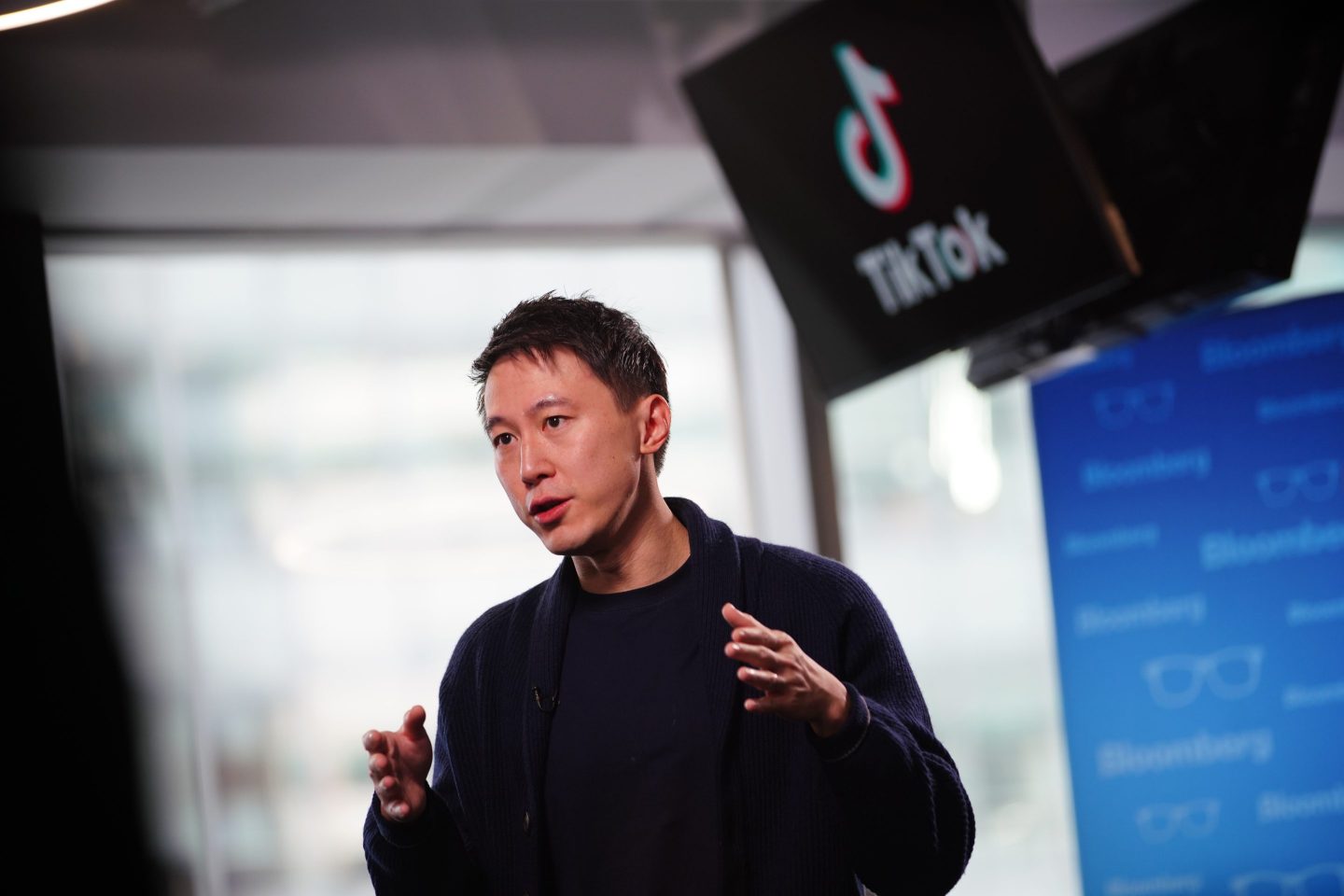 Meanwhile, Goldman Sachs said it would slow hiring of new employees and reinstate annual performance reviews, which Yahoo Finance reports could be used to weed out underperforming bankers. The announcement came as Goldman Sachs reported a sharp decline in quarterly profits on Monday.

“Given the challenging operating environment, we are closely reexamining all of our forward spending and investment plans to ensure the best use of our resources,” Goldman Sachs CFO Denis Coleman said in a call with analysts, according to Yahoo Finance. “Specifically, we have made the decision to slow hiring velocity and reduce certain professional fees going forward, though these actions will take some time to be reflected in our results.”

Also on Monday Bloomberg reported that Apple would slow hiring and reduce spending, a sign that it’s concerned about a possible recession hurting its business. The company’s shares fell 2% on the news, as the S&P 500 declined 0.84%.

The slowdown in hiring by Apple and Goldman Sachs follows similar plans by large companies including Google-parent Alphabet, Microsoft, and Facebook-parent Meta.

Additionally, there’s been a string of layoffs at Netflix, Peloton, and Tesla. In the crypto space, Coinbase, Gemini, BlockFi and Crypto.com have all announced layoffs.