Inside the newest addition to Virgin Atlantic’s fleet: The Airbus 330-900neo 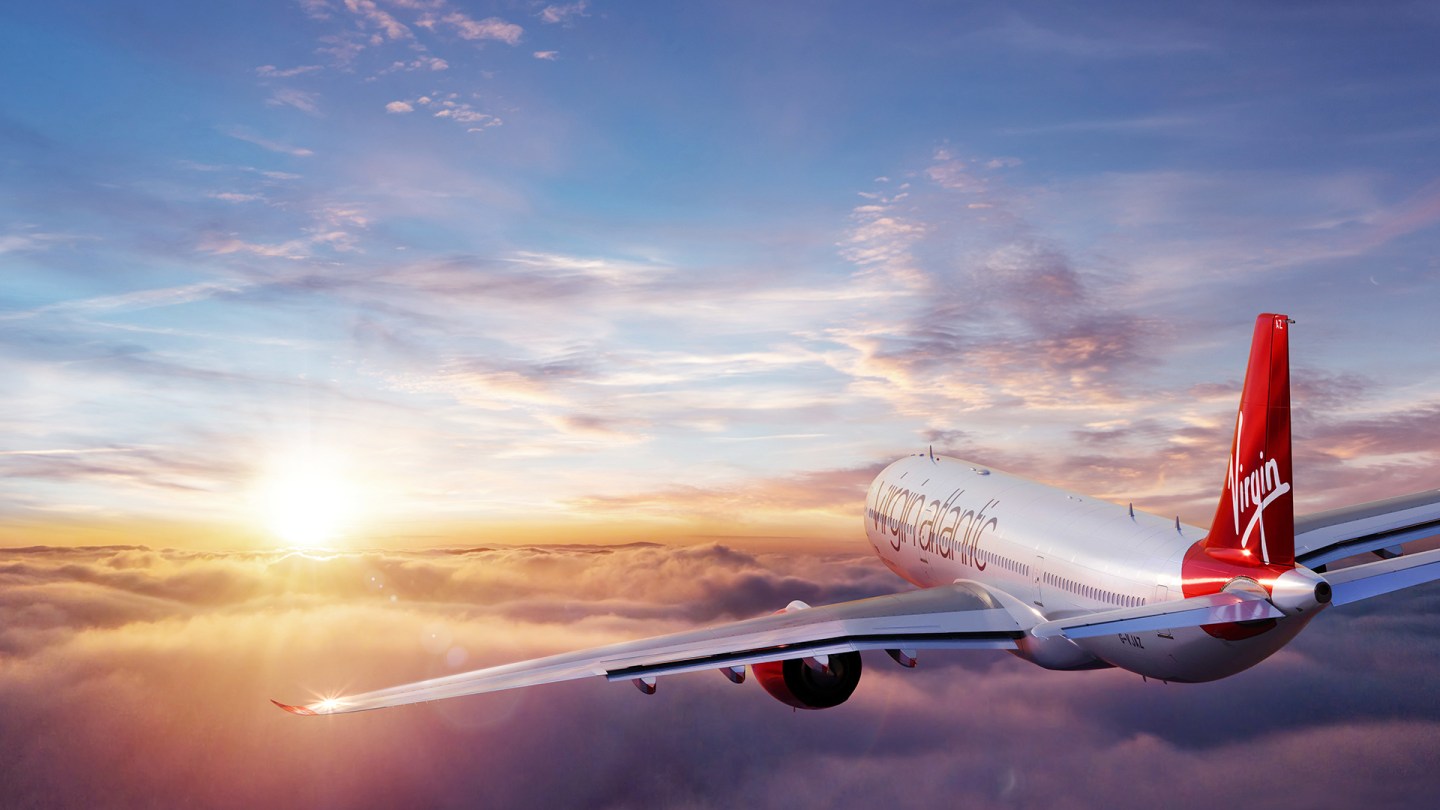 A brand new addition to the Upper Class cabin, The Retreat Suite will consist of two exclusive suites at the front of the cabin, with lots of extra space, huge storage, bigger screens, and the ability for customers to create their own private onboard social space.
Courtesy of Virgin Atlantic

After more than three years in development, Virgin Atlantic is expanding its fleet with the Airbus 330-900neo this September.

And with the new aircraft model, the British carrier wants to further personalize every customer’s trip, with a focus on its premium business cabin, Upper Class, as well as onboard social spaces.

There’s a place for everything in the premium Upper Class cabin—even shoes. Not to mention a fully closing privacy door, wireless charging and personal in-suite mood lighting.
Courtesy of Virgin Atlantic

First announced before the pandemic, Virgin Atlantic was become the first U.K. airline to order for 16 Airbus A330-900neos, with an additional six as options, in a deal worth $4.7 billion.

The British airline is on track to replace all of its planes replaced over a ten-year period, creating one of the youngest fleets in the skies with an average age of just 5.3 years. The A330neo has an average operating range of 13,334 kilometers (7,200 nautical miles).

Passengers in Upper Class can relax on the 6.4-inch seat to fully flat bed or watch one of hundreds of films on the 17.3-inch screen.
Courtesy of Virgin Atlantic

The aircraft will be exclusively powered by the Rolls Royce Trent 7000 engine, drawing on more than 50 million flying hours of experience from the Trent 700, which powers the original version of the A330.

The new planes are designed to be 13% more fuel and carbon efficient than the A330-300s they will replace, with a 50% eduction in airport noise exposure. With this addition, Virgin Atlantic says its fleet will have improved fuel efficiency by 32% over a decade (2014-2024).

The plane’s design will also contribute to efficiency. With a “sharklet” wingtip design, this new shape is touted to be faster, with the neo wing offering overall greater aerodynamic efficiency with lower induced
drag and higher lift at all speeds.

The Loft is an exclusive spot for Upper Class passengers.With space for eight people, customers can sit and chat, grab a drink or snack from the self-service fridge-freezer, connect Bluetooth headphones to the touch screens, or just enjoy a change of scene mid-flight.
Courtesy of Virgin Atlantic

Virgin Atlantic has long wowed (and maybe even wooed) long-haul passengers with its unique social space, The Loft. Open to Upper Class passengers, the space fits eight people across four plush love-seats in the sky. Visitors can watch movies together on the 27-inch touch screens as well as grab a snack or a beverage (including nonalcoholic cocktails) from the self-service refrigerator and freezer (fully stocked with single-serving ice cream cups).

The 13.3-inch seatback screen is the biggest yet in Virgin Atlantic economy seating, with an intuitive touchscreen and Bluetooth audio to connect headphones and customers can use their phone as a controller.
Courtesy of Virgin Atlantic

And just as many five-star hotels strive to be a destination and not just a place to sleep, Virgin Atlantic is making a case that the flight is as much a part of the travel experience than just a way to get from point A to point B. With the Airbus 330-900neo, Virgin Atlantic will debut The Retreat Suite, a pair of private suites at the front of the cabin.

In what might be among the most private seating and sleeping options on a commercial airliner, the seating in these suites can fully flatten out into six-foot, seven-inch beds after takeoff, and passengers can get much more privacy with electronic privacy dividers and fully closing aisle privacy doors.

For families or groups traveling together who opt to book the Retreat Suite seats, the area can be reconfigured for social settings, similar to the Loft. Each suite can fit up to four people, where they can set up a celebratory dining service and/or play games and watch movies together versus individually at their seats.

While most of the focus is obviously on shiniest new amenities in premium cabins, the economy cabins were not forgotten. Seating fabric was upgraded across the board, and the airline sized up its seat-back screens to 13.3-inch displays—the biggest yet in Virgin Atlantic economy service—with intuitive touch screens and Bluetooth support for headphones as well as the option to use phones as remote controls. And crucially, everyone has access to more USB ports and AC outlets to charge mobile devices in the air.

Delivery of the first aircraft is expected to arrive during the third quarter of 2022. Virgin Atlantic should have four new Airbus planes by February 2023, and the airline expects to receive all aircraft by the end of 2026.

Upon launch this fall, the aircraft will operate on routes worldwide, with bases at London Heathrow and Manchester airports. Virgin Atlantic’s A330neo’s inaugural flight to Boston is expected to takeoff in early October. Tickets will go on sale later this month.