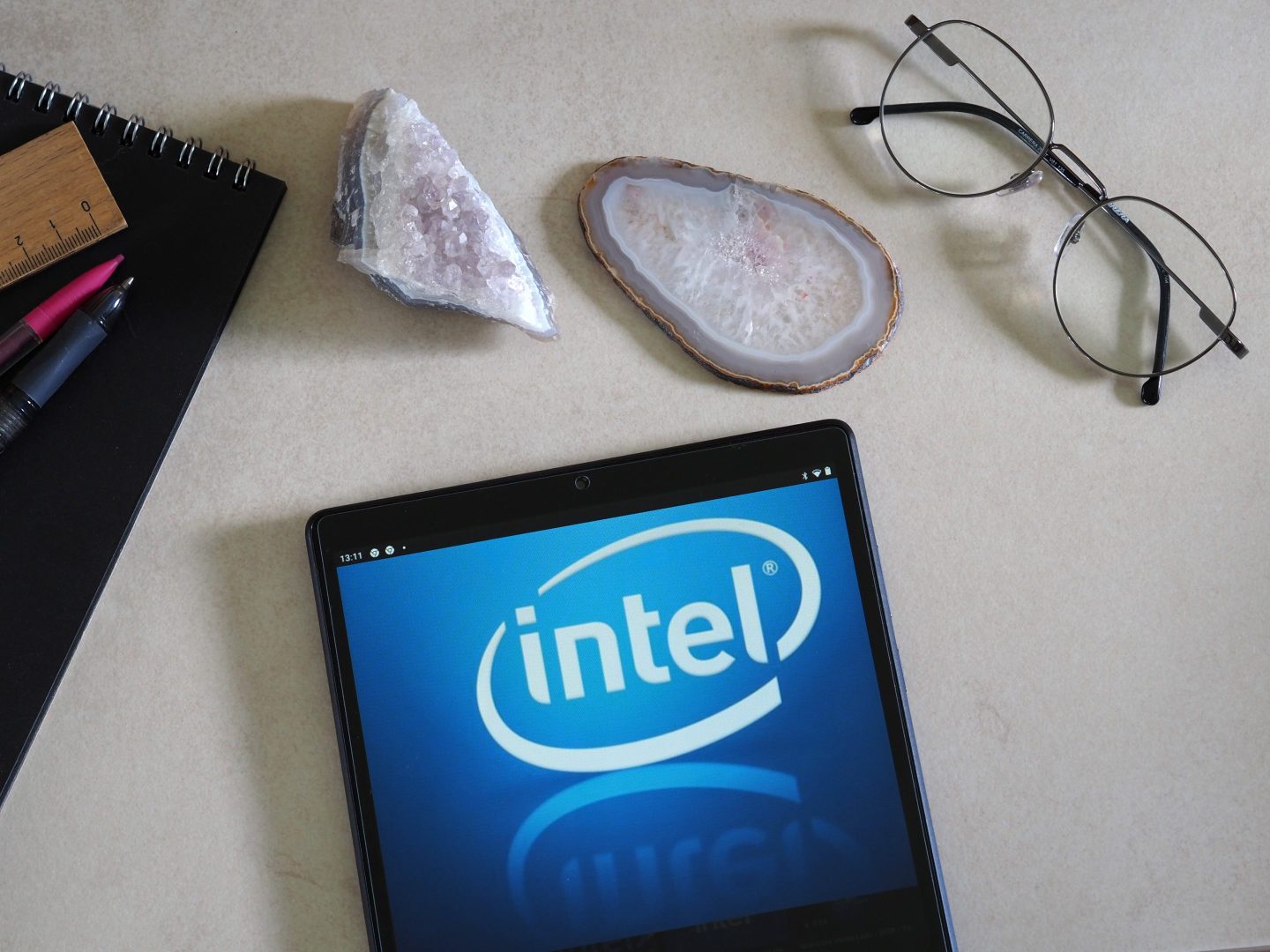 PC sales, which are already facing challenges, could face a new hurdle in the near future as Intel plans to raise prices on its processors and other chips by up to 20%.

Intel is informing customers of hikes of 10–20% due to rising costs on its end, news outlet Nikkei reported. That’s likely to force manufacturers of everything from laptops to servers to bump up the cost of their products.

The PC market saw an explosion of growth at the start of the pandemic, as people began working from home and relied more on PCs to stay in touch with friends and family. Now the salad days are over for companies like Lenovo, Dell, HP, Asus, and others.

A report from Gartner earlier this week said worldwide PC shipments in the second quarter of 2022 experienced the sharpest decline in nine years, falling 12.6% globally and 17.5% in the U.S.

“The decline we saw in the first quarter of 2022 has accelerated in the second quarter, driven by the ongoing geopolitical instability caused by the Russian invasion of Ukraine, inflationary pressure on spending and a steep downturn in demand for Chromebooks,” said Mikako Kitagawa, research director at Gartner.

Apple was the only company to show market share and shipment growth between 2021 and 2022, in fact.

Other chip manufacturers, such as AMD, haven’t announced price increases to date, but are expected to later this year.

Intel first warned that price increases would be coming in its April earnings call.

“Given the inflationary environment, we are looking for targeted price increases in certain segments,” said Dave Zinsner, chief financial officer. “So that really hasn’t shown up that much yet, but will be part of the story going forward through the year.”