The war on ‘wokeness’ is coming for companies 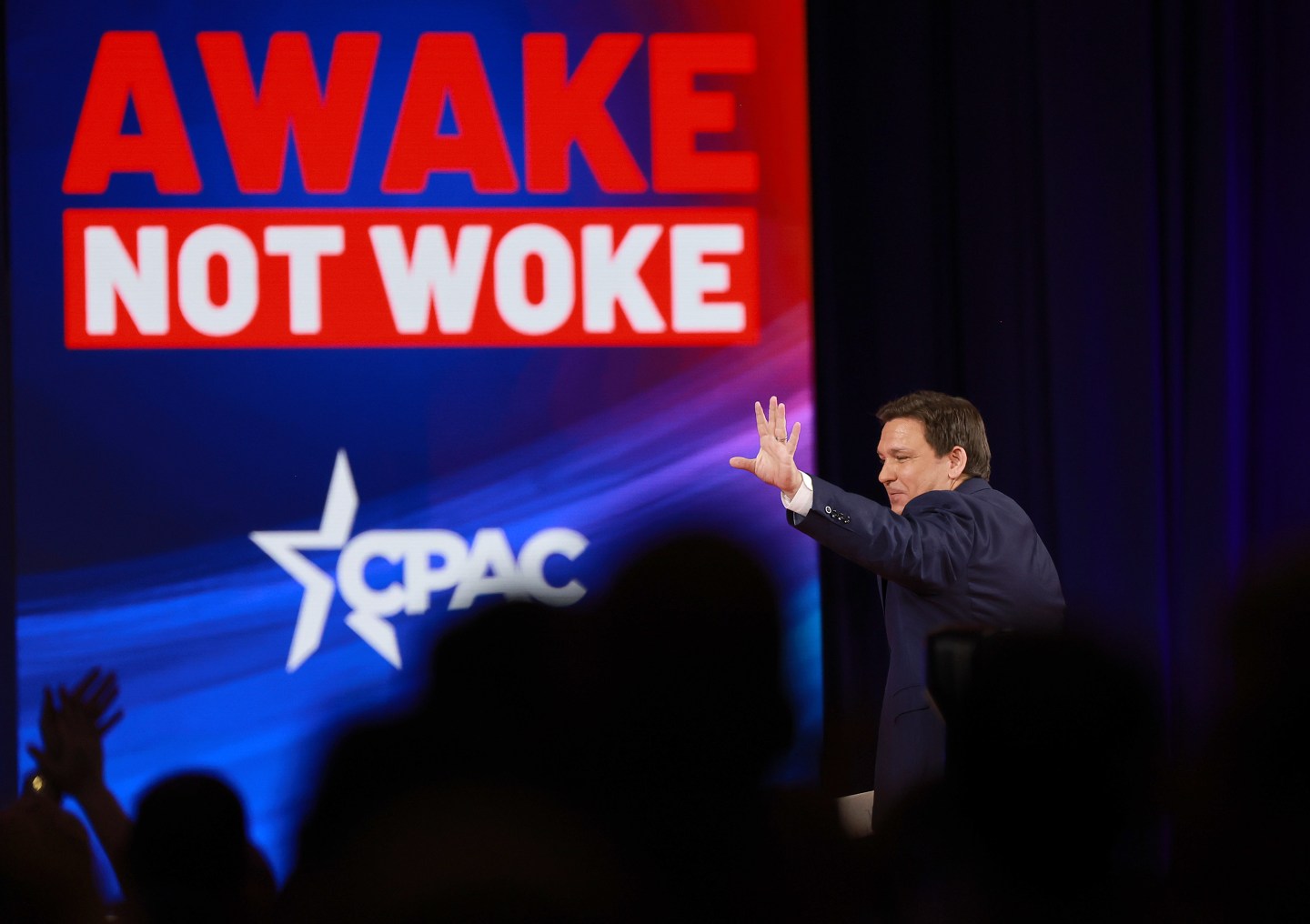 How does the saying go? Two steps forward; one step back.

Florida’s new “Stop WOKE Act,” which took effect July 1, could be a huge step back for DEI professionals and the swath of companies that pushed for more intentional diversity and inclusion efforts in 2020.

In December 2021, Florida Governor Ron DeSantis, a Republican, first proposed the legislation titled Stop the Wrongs to Our Kids and Employees (“WOKE” for brevity), with the transpicuous goal of combating, as he put it, “both corporate wokeness and Critical Race Theory (CRT).”

“We must protect Florida workers against the hostile work environment that is created when large corporations force their employees to endure CRT-inspired ‘training’ and indoctrination,” DeSantis said in a December 2021 statement announcing the legislation.

The culture war over critical race theory, a graduate-level academic framework for analyzing systemic racism in institutions, has been brewing in recent years on the heels of the nation’s overdue reckoning that we’re not living in a postracial America. Most of that controversy, however, has been confined to school classrooms—where CRT isn’t taught. Florida is the first state to pass a law specifically calling out corporations for their diversity programs.

U.S. companies spend some $8 billion per year on DEI initiatives. In the last two years these programs have gone from a nice-to-have to a must-have, said Joan Williams, professor of law at University of California Hastings.

The business case alone for investing in diversity and inclusion is unmatched, and the canyon of studies backing this up only seems to be growing. “The most diverse companies are now more likely than ever to outperform less diverse peers on profitability,” a 2020 McKinsey & Co. report found.

Still, simply hiring a chief diversity officer and earmarking a budget for these programs isn’t enough. A recent study from Catalyst found that the majority of employees think their company’s DEI programs are performative. But there’s growing concern that even the slow progress that’s been made in the past two years could be stymied by the Stop WOKE Act.

Per the law, it’s now an “unlawful employment practice” to require employees to take part in any activity that “espouses, promotes, advances, inculcates, or compels” an individual to believe in eight concepts related to sex and race “as a condition of employment, membership, certification, licensing, credentialing, or passing an examination, to training, instruction.”

The Florida legislation only applies to mandatory trainings or programs, which could be something of a silver lining, but legal experts argue the distinction between “mandatory” vs. “volunteer” is muddled at best.

In a blog post, law firm Perkins Coie wrestled with the possible implications of the law: “The broad language of the ‘Stop WOKE Act’ makes it difficult to discern whether all diversity, anti-racism, and anti-harassment trainings will be prohibited,” partners at Perkins Coie wrote. “For example, if an employer presents factual information about systemic racism and an employee, by their own accord, feels ‘guilt’ or ‘anguish’ about this concept, the law does not clarify whether or not the employer may be held liable.”

The law has received its fair share of pushback. In February, before DeSantis signed the bill, a host companies, small businesses, and chambers of commerce signed a letter expressing their concern.

“These harmful proposals would force businesses to navigate between competing mandates. We have a legal and ethical requirement to create safe and fair workplaces by conducting meaningful trainings on workplace issues like sexual harassment, diversity, and inclusion,” the companies, including H&M; Sun Life Financial; and Ben & Jerry’s, wrote in the letter to the Florida legislature.

And two lawsuits have so far been filled to challenge the law. In one case brought by the HoneyFund.com, the private employer argues the law violates the right to free speech.

At face value, this is a law in Florida that impacts businesses and schools in Florida. But the implications could be far-reaching. Many national companies have footprints in the state—we’ve already seen Disney go toe-to-toe with DeSantis over Florida’s “Don’t Say Gay” bill. How the “Stop WOKE Act” impacts DEI efforts across the country, not to mention recruitment and retention to follow, remains to be seen.

Disney, the largest private employer in Florida, and NBCUniversal, another of the state’s large employers, have remained mum publicly when it comes to the “Stop WOKE Act,” despite having publicly touted their DEI initiatives in recent years. NBCUniversal parent company, Comcast, committed an additional $100 million to its DEI efforts in 2020.

As of publishing, neither Disney nor NBCUniversal responded to Fortune‘s request for comment.

It’s likely only a matter of time before there are other laws similar to the “Stop WOKE Act” on the table in other states, argued Brad Rosen, a legal analyst based in Illinois, in a post on LinkedIn. So far more than a dozen states have proposed bills mirroring Florida’s “Don’t Say Gay” bill that went into effect earlier this year.