We’re never going back to the office full-time, says an Indeed VP 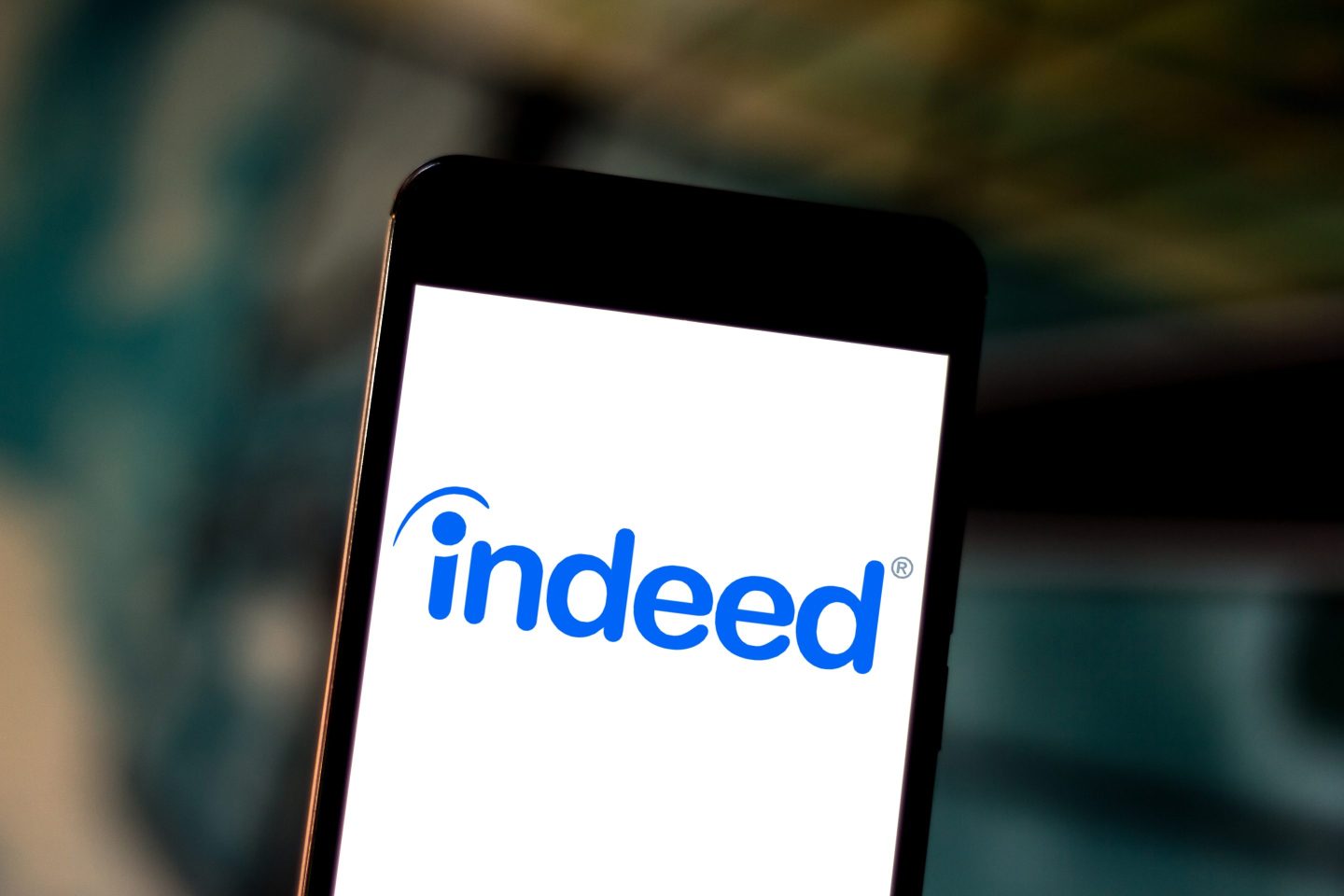 Hybrid work just gained another proponent in the back-to-work battle.

Hybrid arrangements are “the happy middle ground,” Bonneau said. He might be on to something, given that hybrid workers consistently report being happier and more productive than their fully remote and in-person counterparts.

Bonneau predicts that roundly refusing to give employees that option would be a death knell for most companies. “The young generation isn’t afraid to go with their feet and better integrate their work with their personal lives.”

He uses his own employer as a focal point: Prior to COVID, Indeed expected most of its employees to show up to work five days a week. Now, he says less than 1% of its workers do. The company facilitated the change by surveying employees on their needs, expectations, and productivity and by keeping a close eye on turnover.

He says the data on workers’ preferences is “pretty consistent” with what Indeed has seen in its own recruiting practices over the past several years. Gen Z and millennials, Bonneau has found, expect a vastly different work-life dynamic than their Gen X and boomer predecessors do: That mostly looks like working from home at least a few days per week.

Most Gen Z workers (92% per an Indeed study from May) feel they’re missing out on the traditional workplace experience. And 85% worry they’re behind the curve in learning professional “soft skills” like communication, conflict resolution, and project management.

But it’s not just Gen Zers, the oldest of whom turn 25 this year, and who have barely ever worked in an office. Of the percentage of millennials who say they’ve worked in an in-person office full-time, 70% feel like they’re missing out, and 85% worry that they, too, are at a disadvantage.

Evidently, that FOMO isn’t quite strong enough to shake their resolute preference for working from home at least some of the time. Despite these fears, the majority of both demographics refuse to work in an office more than they absolutely have to.

The big-name Fortune 500 companies who have made fledgling attempts to reinstate back-to-office plans such as Tesla and Google admittedly “pull some weight,” Bonneau says. “But you can’t put the genie back in the bottle.”

The past two and a half years have proved that jobs can be done “extremely effectively” without having to be in an office, he says, and the best employers most likely to thrive long term will accommodate their top talent where they’re at.

But there’s a catch. If Bonneau’s prediction bears out, companies will need to ease younger workers’ concerns about missing out by not being in person. It remains to be seen whether remote work could ever fully replicate the bonds formed in physical workspaces long term. But the challenge will be on HR to get there.