After a 19-day search, Rowdy the cat has been rescued from Boston’s Logan Airport amid airline luggage crisis 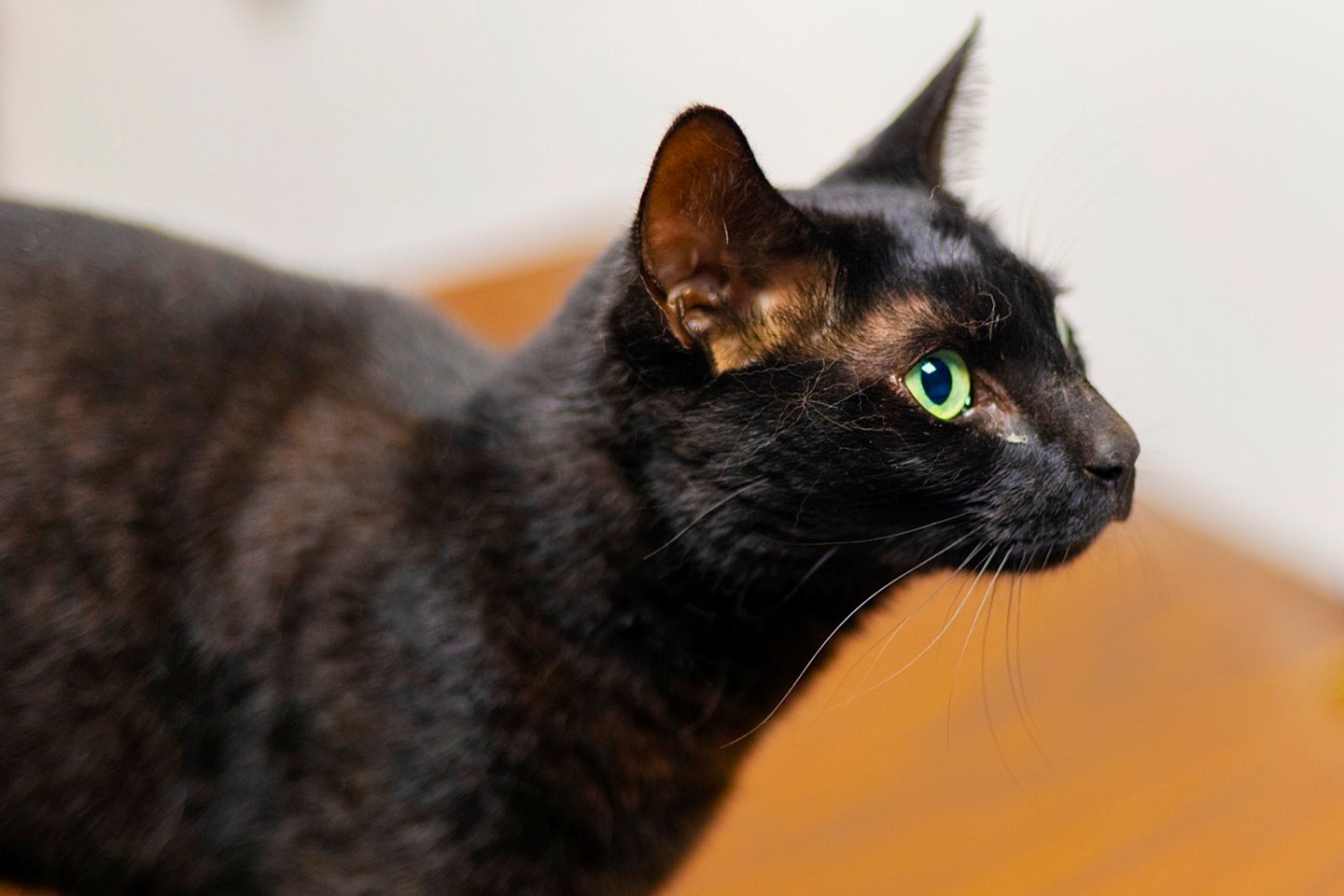 Rowdy the Cat, after being captured yesterday at Logan Airport in Boston.
Courtesy of Massport via AP

A cat named Rowdy was playing hooky for almost three weeks in a Boston airport.

But don’t worry: The 4-year-old feline has been found, and will be reunited with her human parents on Saturday, NBC Boston reported.

Rowdy escaped from a pet carrier at Boston’s Logan International Airport on June 24 after traveling all the way from Germany with one of her owners, who were relocating to the U.S.

The cat’s owner, Patty Sahli, was scheduled to pick up her husband, Rich, and Rowdy from the airport when she was notified of the cat’s disappearance. After almost three weeks without Rowdy, Sahli said she’s happy about the good news.

Rowdy somehow got out of her cage after spotting some birds while being unloaded from her Lufthansa flight, according to the Associated Press. Over the next 19 days, she hid from airport personnel, airline employees, and animal experts—Lufthansa even went as far as hiring an animal tracker to catch her, according to the AP.

Rowdy was finally caught on Wednesday, after airport personnel set up cameras and safe-release traps. The Animal Rescue League, which had loaned the traps, has taken in the cat for now, and says she is healthy.

“Whether out of fatigue or hunger we’ll never know, but this morning she finally let herself be caught,” a spokesperson for Massport, the port authority that operates Boston Logan International, told the AP.

Rowdy’s airport escapade comes as the entire airline industry struggles with a pilot shortage, thousands of canceled flights, and a lost baggage crisis. Airlines are offering huge pay increases to pilots in an effort to shore up their labor pool, and airlines have been offering passengers up to $10,000 to get off overbooked flights.

Delta Airlines recently sent an entire plane just to pick up 1,000 bags that were stranded at Heathrow Airport. The scheduled flight was canceled and passengers were redirected to other flights.

A former employee of Qantas recently accused the airline of leaving passengers’ bags for weeks after the company laid off thousands of workers during the pandemic, Australia’s 9 News reported. And a woman traveling from Cleveland to Vienna put a tracking device in her luggage. When her bag failed to appear, she discovered it had been delivered to Paris, the New York Times reported.