Bill Gates has big plans for giving away his wealth. Here’s how he plans to spend it 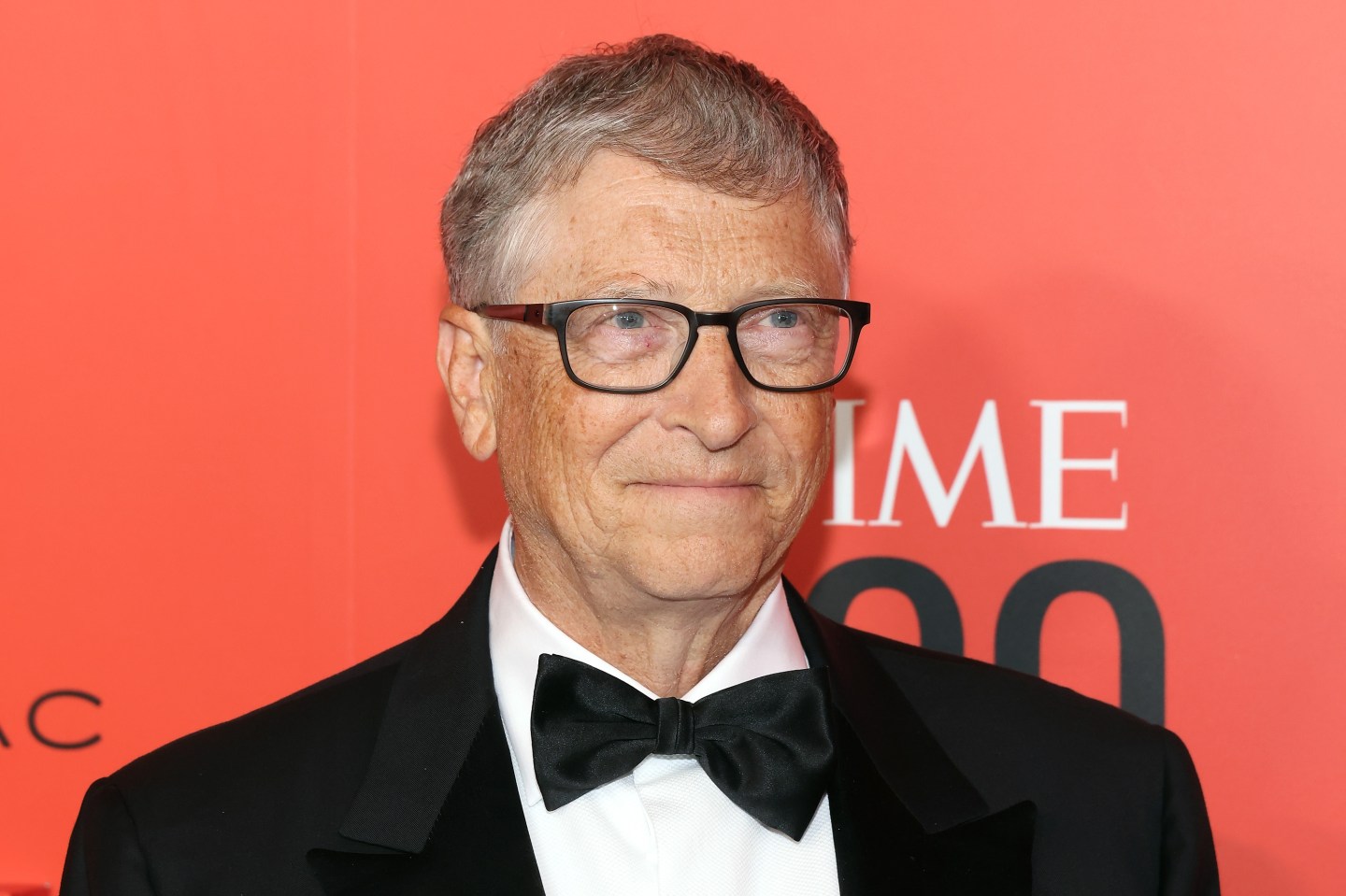 What will happen to Bill Gates' massive fortune?

Bill Gates has big plans for his fortune, and very little of it involves his family.

On Wednesday, the Microsoft cofounder and onetime world’s richest man revealed that he had made a $20 billion donation to his family charity. He also wrote on Twitter that he intends to eventually “give virtually all my wealth” to the Bill & Melinda Gates Foundation, which he cofounded with his now ex-wife in 2000.

Gates wrote that giving away his wealth will move him “down and eventually off of the list of the world’s richest people,” but that he nonetheless had an “obligation” to give his fortune back to society “in ways that have the greatest impact for reducing suffering and improving lives.” Gates also added that he hoped others in his position and with similar wealth would do the same.

That will be a lot of wealth to give away. Gates’ net worth currently stands at $101 billion, according to Forbes, and the vast majority of that money is set to go toward supporting the causes most important to him, including global health, education, and mitigating climate change.

Where did Bill Gates get his wealth?

Bill Gates made his mark by cofounding software behemoth Microsoft in 1975 with childhood friend Paul Allen, after dropping out of Harvard University. Microsoft, which ranked 14th on this year’s Fortune 500, has been a tech stalwart in the decades since. The company is known for its ubiquitous hardware and software products, from the Xbox gaming console to its popular suite of office applications and the now defunct Internet Explorer browser.

The company kickstarted the IT industry boom long before Apple and Google hit the scene. And when Microsoft went public in 1986 in an IPO worth $61 million (over $164 million in 2022 dollars), Gates boasted a 49% stake in the company, making him a multimillionaire overnight.

Microsoft’s star continued to rise as a public company, as did Gates’ fortune. In 1995, at age 39 and with a net worth of $12.9 billion, Gates became the world’s wealthiest man, a title he held until 2010, then again from 2013 to 2017, when he was surpassed by Amazon founder and former CEO Jeff Bezos.

Gates, who had served as CEO of the company since its founding, stepped down from the position in 2000. Instead, he took on the role of chief software architect and dedicated more time to his philanthropic interests through the Bill & Melinda Gates Foundation, which he cofounded that year.

In the years since, Gates has slowly reduced his involvement in Microsoft, focusing instead on his investments. In 2020, he stepped down from the tech company’s board, at which time he reportedly owned a little more than 1% of Microsoft’s shares.

Gates’ other investments are largely managed by his family office and holding company, Cascade Investments, which has stakes in a diverse sampling of companies and is worth nearly $36 billion overall. Most of the shares in luxury hotel chain Four Seasons are held by Cascade, and Gates has also invested in the academic social networking site ResearchGate, ad company Branded Entertainment, and nuclear reactor design company TerraPower.

Where will Bill Gates’ money go?

Gates has said publicly that his three kids will only receive a “miniscule portion” of his wealth, while his foundation will receive that vast majority.

Gates’ fortune will likely be directed towards the causes that he has spent most of his philanthropic career championing, including global health, educational initiatives, gender equality, and mitigating climate change.

Much of his wealth will likely support the Gates Foundation’s attempts to identify and eradicate diseases worldwide, and help prevent a possible next pandemic. These initiatives have been among the foundation’s more successful projects. For years, Gates has focused on stamping out outbreaks of diseases including HIV/AIDS, tuberculosis, and malaria, and his work has been credited with reducing polio cases by 99% since 1988, saving around 18 million children from paralysis.

Alleviating child poverty is also likely to be a major focus of Gates’ fortune. The Gates Foundation is set to receive a $56 billion donation from Berkshire Hathaway CEO Warren Buffett once the famed investor dies, according to a recent report by the Wall Street Journal. Foundation officials have reportedly said that one proposed way to use the funds would be to give a huge number of children worldwide thousands of dollars each that would be held in a newly created bank.

Gates’ wealth will also likely be redirected toward funding the development of new technologies he has shown himself to be particularly passionate about. In 2015, Gates started his Breakthrough Energy project, an umbrella for his various investments in sustainable energy to help mitigate climate change.

Some of Gates’ technology-focused investments managed by Breakthrough Energy include a large stake in an ongoing carbon capture and removal project, as well as a startup seeking to crack the code of nuclear fusion energy.