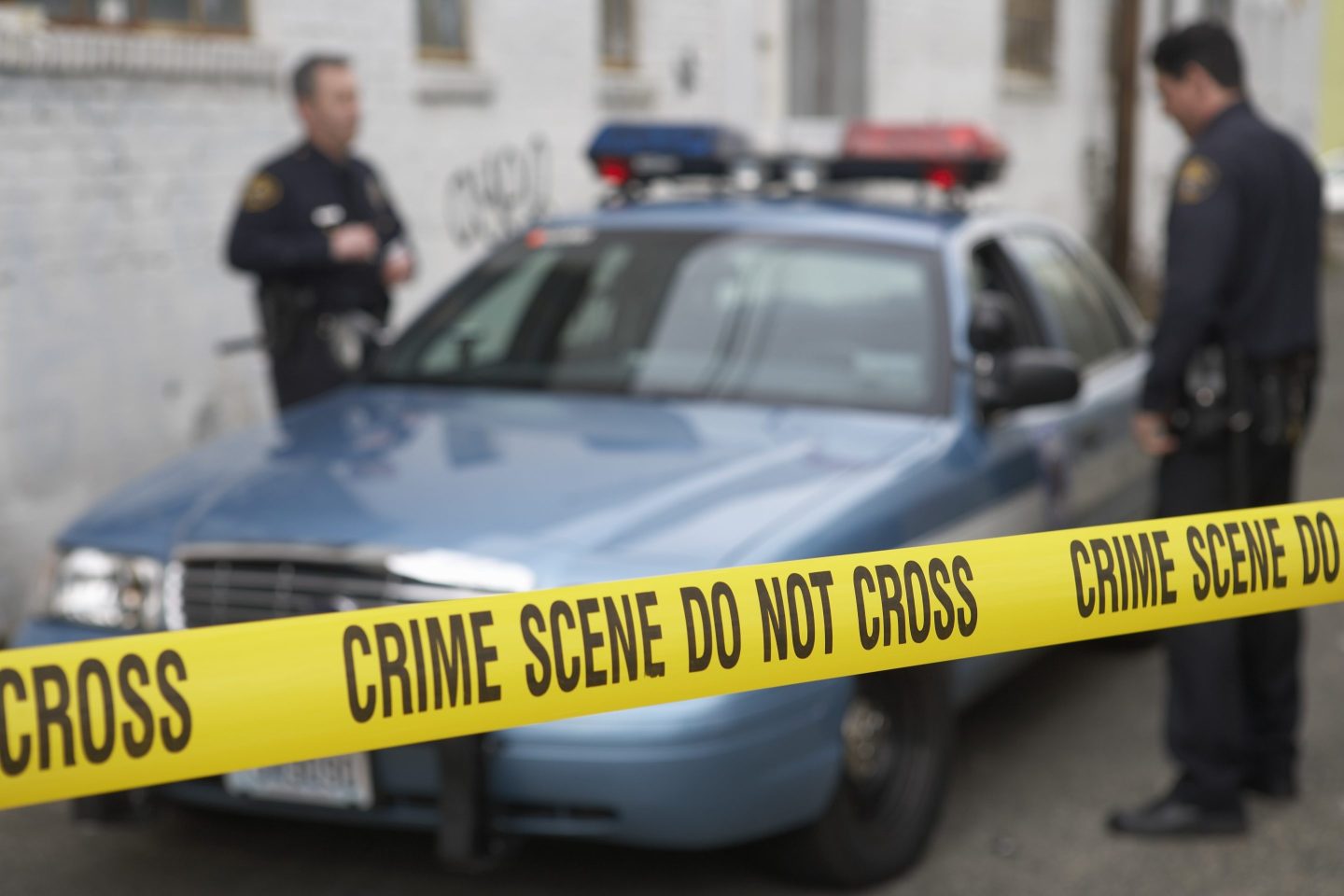 Laurie Houts was found dead in her car in September 1992 on Crittenden Lane in Mountain View—a location which is now in the midst of Google's global headquarters campus.
Getty Images

A tech CEO is facing life in prison after being charged with the 1992 murder of his roommate’s girlfriend—a crime he has already been tried for twice.

John Kevin Woodward, president and CEO of online training company Readytech, was arrested at New York’s JFK airport on Saturday after traveling to the U.S. from Amsterdam.

In a news release Monday, the Santa Clara District Attorney’s Office said Woodward had been charged for a third time for the murder of Laurie Houts, a 25-year-old computer engineer.

Woodward was being held without bail in New York as he awaited extradition to California, the DA’s Office said.

He was previously tried twice for Houts’s killing in the 1990s, with the case against him dismissed by a judge for insufficient evidence after a jury could not reach a verdict in the second trial.

Following the dismissal of the second case, he moved to the Netherlands.

If convicted for the current charge against him, Woodward could be imprisoned for life, the DA’s office said.

Houts was found dead in her car in September 1992 with the rope used to kill her still around her neck, according to the DA’s Office.

Her body was discovered by a passerby around a mile from her workplace, outside a building on Crittenden Lane in Mountain View—a location which is now in the midst of Google’s global headquarters campus.

Detectives at the time identified Woodward as the prime suspect in Houts’s murder, with the DA’s office saying he was “openly jealous” about her relationship with his roommate, for whom Woodward had developed unrequited romantic feelings.

Woodward had no alibi for the time of the murder, according to officials, and when questioned by his roommate about Houts’s death he “asked what the investigators knew.”

Thirty years ago, investigators were unable to prove that Woodward had been inside Houts’s vehicle—despite his fingerprints being found on the outside of her car—but last year, the Santa Clara County Crime Lab and Mountain View Police Department detectives used new forensic technology to link him to the rope found around her neck.

Dutch authorities and the U.S. Department of Justice then obtained a search warrant and seized multiple computers and USB drives from Woodward’s home and business addresses in the Netherlands.