The bond yield is trying to tell us something about inflation, and Bitcoin is more closely tied to it than ever 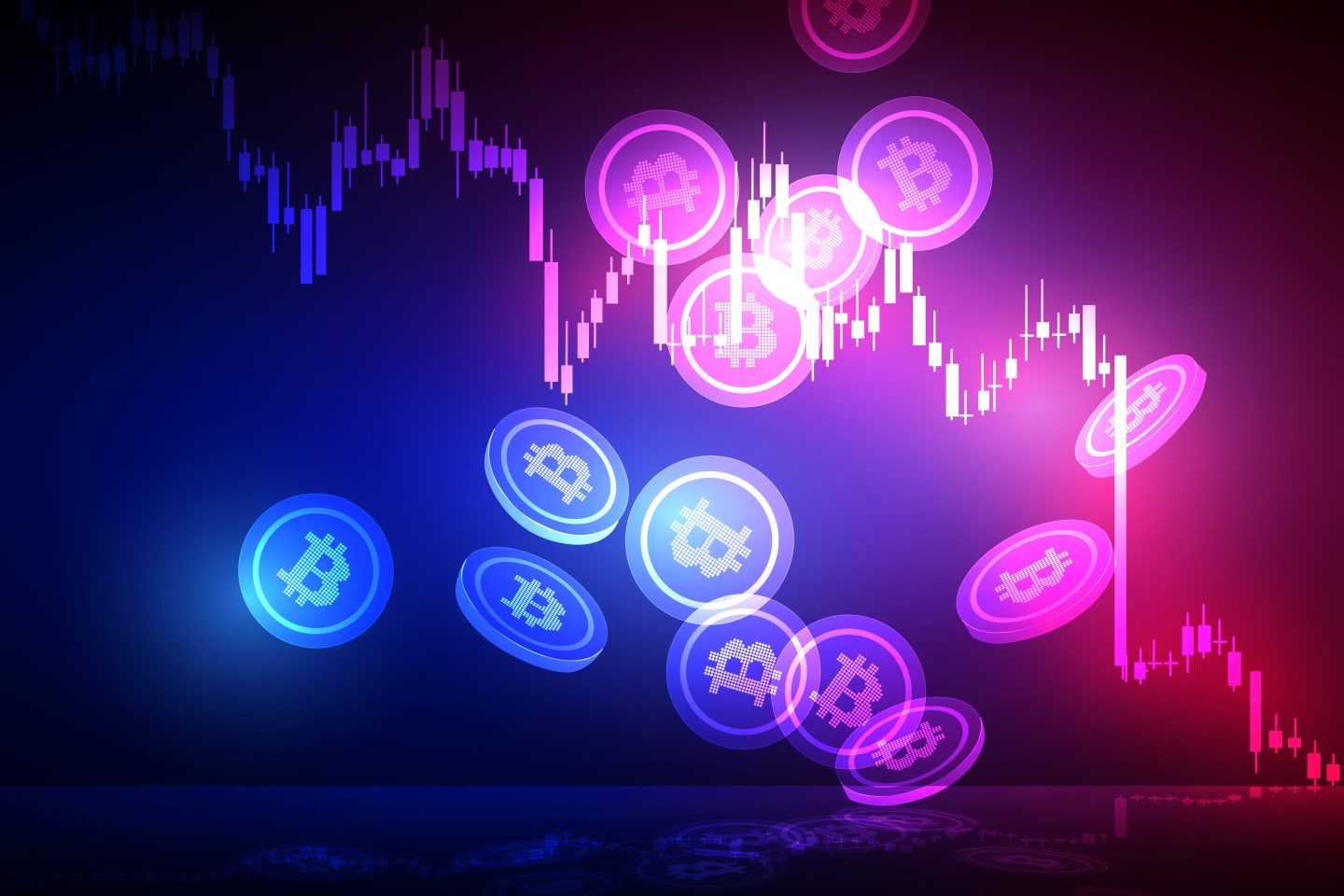 Bitcoin’s fortunes are more closely tied to the U.S. real or inflation-adjusted bond yield than ever, with the two increasingly moving in opposite directions.

At press time, the 90-day correlation coefficient between Bitcoin and the yield on the 10-year U.S. inflation-indexed security stood just shy of the record -0.95 reached at the end of June.

A positive real yield means the bond payout is exceeding the market-based measures of inflation expectations. Therefore, the higher the real yield, the lesser the incentive to chase returns from other assets like cryptocurrencies, stocks and gold.

So, it’s no surprise that Bitcoin, technology stocks and gold have taken a beating this year alongside an uptick in the real yield. The real yield has surged by more than 172 basis points to 1.72% this year, thanks to Federal Reserve’s resolve to drain liquidity with rapid-fire interest rate hikes and balance sheet run-off to fight rampant inflation. While the leading cryptocurrency has dropped nearly 57%, the tech-heavy Nasdaq index and gold are nursing a 27% and 5.2% loss, respectively.

The record negative correlation means the possibility of Bitcoin plunging below the June low of $17,601 cannot be ruled out should the real yield continue to rise. And to the dismay of bulls cheering the bottom signals on blockchain indicators, the path of least resistance for the real yield appears to be on the higher side. That’s because, inflation is showing no signs of slowing down and the Fed is unlikely to apply brakes to policy tightening anytime soon.

The Fed is likely to raise borrowing costs by 75 basis points later this month, bringing the benchmark interest rate to a range of 2.25% to 2.5% from 0% to 0.25% at the start of 2022. Further, the Fed funds futures have priced a 50 basis point hike in September and 25 basis points hikes at the November and December meetings.

On Wednesday, the U.S. Labor Department is scheduled to release June’s consumer price index figure. The data is likely to show the cost of living rose 1.1% month-on-month, bringing the annualized figure to a new four-decade high of 8.8%. The CPI stood at 8.6% in May. The core inflation, which strips out the volatile food and energy component, is seen rising 0.6% month-on-month, amounting to an annualized growth of 5.8%.

On Monday, White House press secretary Karine Jean-Pierre said the administration expects high inflation mainly due to high food and energy components. Pierre, however, called the data “backward-looking” and “out of date” in a bid to control the damage, noting the recent decline in energy prices.

Therefore, a weaker-than-expected core CPI figure might pull down the real yield, lifting Bitcoin and other risk assets. Bitcoin was last trading near $19,650, representing a 1% drop on the day, according to CoinDesk data.