Europe must prepare for Russian gas deliveries to be shut off entirely, French finance minister says: ‘That’s the most likely scenario today’ 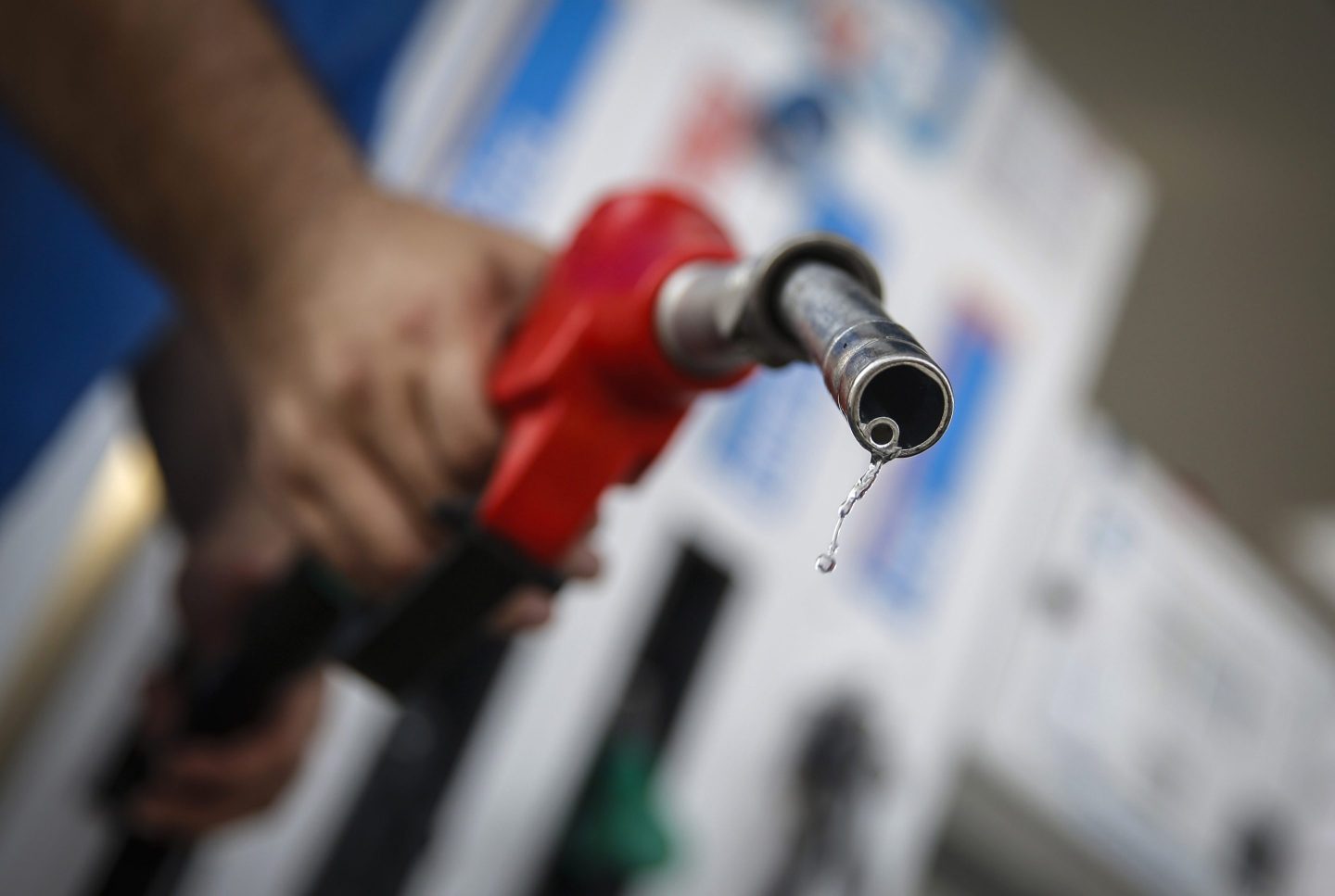 A droplet of petrol falls from a refueling nozzle on the forecourt of a OAO Gazprom Neft PJSC gas station in Belgrade, Serbia on June 11, 2018.
Oliver Bunic—Bloomberg/Getty Images

French Finance Minister Bruno Le Maire said Europe must prepare for Russian gas deliveries to be shut off entirely in retaliation for the region’s sanctions on the Kremlin and support for Ukraine.

“Let’s prepare ourselves for a total cut-off of Russian gas,” Le Maire said at an economic conference in Aix-en-Provence, southern France, on Sunday. “That’s the most likely scenario today.”

France must be “very careful” in its energy consumption, build up gas stockpiles, reduce red tape slowing the development of renewable energies, and accelerate its program to build new nuclear reactors, the finance minister said. The country must also make plans to curtail energy usage company by company, and by region, to ensure that businesses such as glass makers are spared from irreversible damage, he added.

The government is “trying to do everything that is required to avoid” energy shortages, Le Maire said. “Due to the energy crisis, due to the war in Ukraine, we could have to face a difficult time, which means that we need to be prepared.”

European Union nations will discuss winter contingency plans at an emergency meeting on July 26 in a bid to ensure there are sufficient gas reserves to get through peak demand for heating and power. The industry has warned that winter may be even tougher if Moscow halts flows, given limited options to import gas from elsewhere.

France’s energy challenge is exacerbated by repairs to some of Electricite de France SA’s nuclear reactors, which is set to plunge output to the lowest level in more than three decades. On Saturday, EDF’s outgoing boss Jean-Bernard Levy warned this winter could bring energy rationing to Europe.

The country is looking to extend an energy tariff shield beyond the end of 2022 to cushion its poorest households from surging wholesale prices, Prime Minister Elisabeth Borne said Saturday.

Le Maire said the government’s planned nationalization of EDF—which is already 84%-state owned—will streamline decision-making and reinforce France’s energy independence. The minister said he will provide details on the nationalization in the coming weeks, while the process itself “will take months.”