California is single handedly trying to solve all of America’s economic problems. Next up: transforming the pharmaceutical market 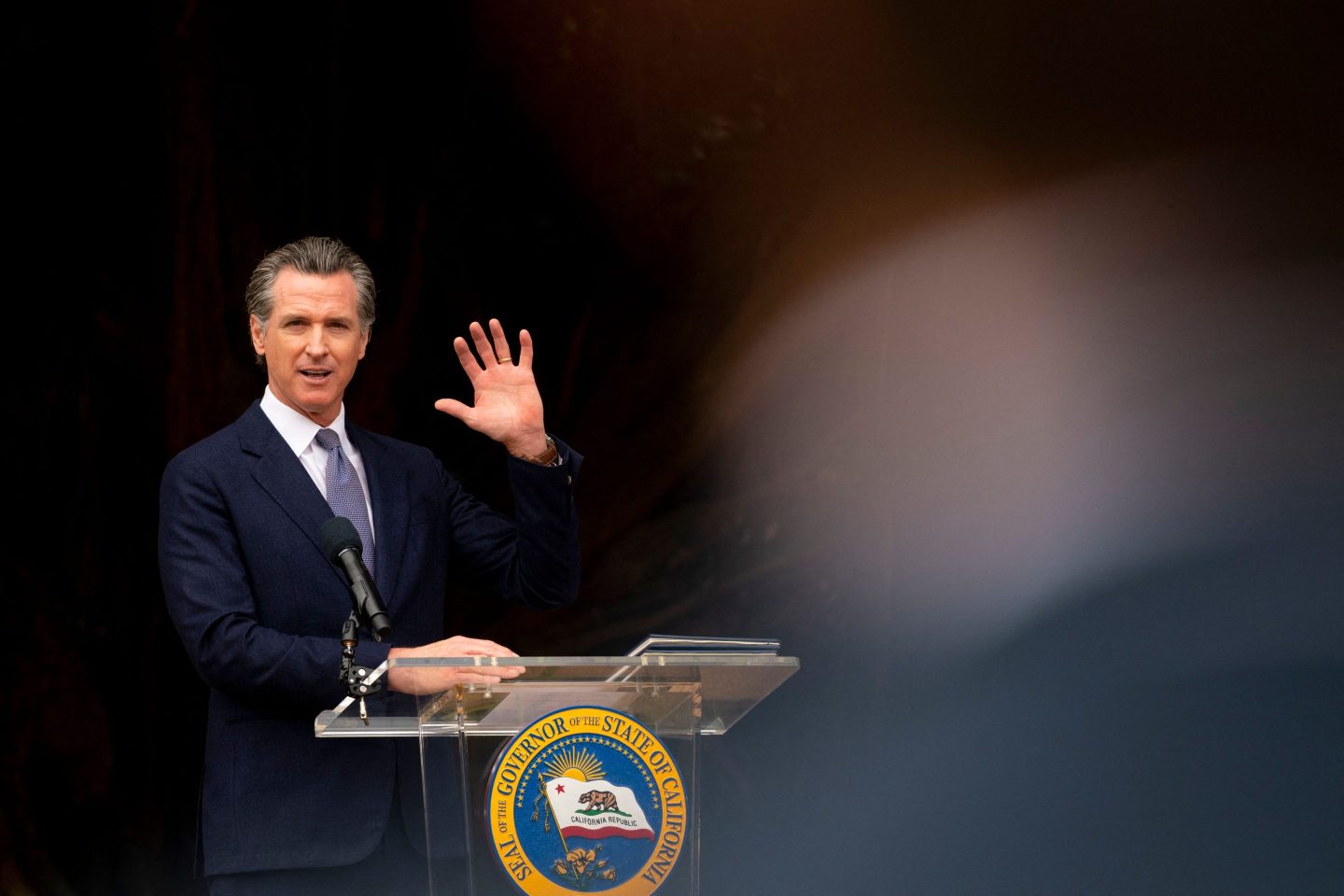 Last week, California Gov. Gavin Newsom made headlines when he announced his state would be sending out one-time-only checks of up to $1,050 to qualifying residents to help battle high gas prices and rising inflation.

Now, the governor is tackling another major economic issue for many of California’s 40 million residents. Newsom said Thursday that the state will spend $100 million to begin manufacturing its own low-cost insulin, the life-saving diabetes medication, possibly upending the pharmaceutical market in the process.

The state plans to direct $50 million towards funding an insulin manufacturing facility in California, while the other $50 million will be spent to cover the cost of developing the drug.

“Nothing epitomized market failures more than the cost of insulin,” the Democratic governor said in a video announcement posted to his Twitter page. “California is now taking matters into its own hands…we know people should not go into debt to receive life-saving medication.”

The high price and heavy cost of insulin in the U.S.

The rising cost of insulin has become “something of a poster child for Big Pharma’s price gouging in recent years,” Craig Stubing, who has Type-1 diabetes and hosts a podcast about managing life as a diabetic, told Fortune.

In the U.S., insulin is priced roughly 800% higher than it is in other developed economies. As a result, roughly 1 in 4 people with diabetes are forced to ration or skip doses, according to a 2019 study published in the medical journal JAMA Internal Medicine. Black, Latino and Native American patients are even more affected because they are more likely to be underinsured or uninsured, according to the JAMA study.

While it’s unclear how many diabetics die directly due to a lack of insulin in the U.S., data reviewed by Fortune in 2021 suggests it’s at least a few people per day.

More than 100,000 Americans died from diabetes for the second straight year in 2021, in part because of insulin’s soaring costs—90% of which is supplied by three companies.

Around 3.2 million people, or 10.5% of the California’s adult population have been diagnosed with diabetes. Total direct medical expenses from the disease were estimated to be at $27 billion in the state in 2017, and have likely only grown since then, according to the American Diabetes Association (ADA).

“Over the last few decades, the price of insulin has increased from about $21 a vial, to over $300 a vial, for the exact same insulin, the exact same medication,” Dr. Laura Nally, Assistant Professor of Pediatrics at Yale University School of Medicines’ Division of Pediatric Endocrinology told Fortune. “What’s happening in California is a great step.”

A major challenge to the pharmaceutical industry

The size of California’s population, and its decision to make insulin at low cost, could be a catalyst for insulin costs to drop nationwide, experts told Fortune, and could put pressure on pharmaceutical companies to lower their prices.

“Creating public capacity for the production of insulin (and other essential medicines) would begin to transform the landscape which has effectively prevented progress on insulin pricing up until now,” Shaina Kasper, Policy Manager at T1International, a non-profit advocacy group for people living with Type-1 diabetes, told Fortune.

No timeline has been announced as to when Californians can expect the state’s low-cost insulin to hit the market. But health care advocates say they hope California becomes a model for other states to take similar action, or for the federal government to do more to control the price of insulin.

“Public ownership in pharmaceuticals can be a vehicle for the designs we need to rein-in drug prices,” Dana Brown, Director of Health and Economy at the Democracy Collaborative, a D.C.-based research center focused on income inequality, told Fortune. “To get different outcomes, we need a different design. And that’s what’s so exciting about initiatives to produce essential medicines, like insulin, in the public sector as California is planning to do.”

President Biden’s Build Back Better Act, which passed in the House last November but effectively died in the Senate, included a provision that would limit the out-of-pocket copay cost of insulin to $35 a month.

Last month, Sens. Jeanne Shaheen, D-N.H., and Susan Collins, R-Maine, unveiled a bipartisan bill that would similarly place a $35 monthly cap on the cost of insulin for insured patients and those enrolled in Medicare, though it’s uncertain the bill has enough Republican support to make it past a vote.

“The government has to step in to help people with diabetes continue to access this life-saving medication,” Dr. Nally said. “The barriers seem to be increasing constantly…and it’s becoming increasingly difficult to access insulin regardless of insurance status.”