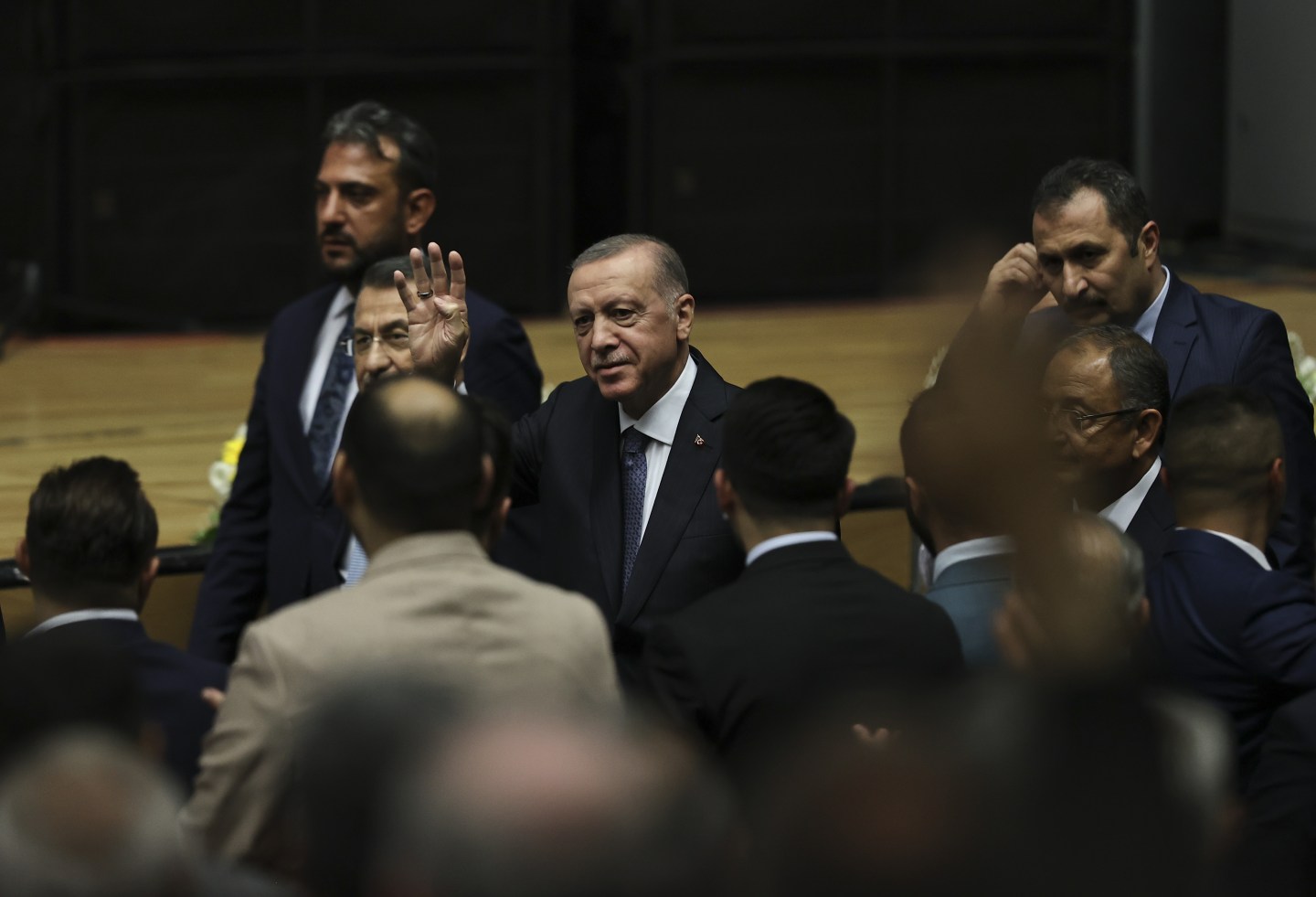 Inflation is hardly a problem limited to American consumers. Across the, world, central banks are struggling to get it under control—while risking recessions in the process.

In the U.K., inflation is the highest it’s been in four decades at 9.1%. It’s climbed to 8.6% across the EU, the highest rate ever recorded there, while other countries ranging from South Africa to Australia have hit new inflation records as well.

Those numbers, however, pale in comparison to what Turkey is currently experiencing. Inflation is now at 78.6%, according to a report released Monday by the Turkish Statistical Institute, the country’s government agency tasked with tracking national data.

That number represents the country’s highest level of inflation in approximately two decades, with price increases varying widely across consumer sectors. Healthcare inflation, for example, is 39.3%, while the recreation and culture sector is experiencing 50.5% inflation.

Rates are significantly higher in other essential sectors, like food, where prices have nearly doubled in the past year with an inflation rate of 93.9%. The sector with the highest rate of inflation is transportation, which reached 123.4% in June, according to the report.

The lira, Turkey’s national currency, has simultaneously tumbled in value throughout 2022. It’s currently worth about 20% less versus the U.S. dollar than on January 1.

Experts say that the country’s economic outlook is likely to get worse throughout this year. “Acute exchange rate and inflationary pressures are hitting consumer purchasing power and undermining confidence, which will continue to weaken private consumption,” wrote S&P Global Ratings in an economic outlook report for Q3 across Europe, the Middle East, and Asia released last week.

The root causes of Turkey’s inflation woes are similar to those impacting countries across the world, with Russia’s invasion of Ukraine and its resulting global energy and food crises playing an especially prominent role. “Recession in Russia and Ukraine, as well as the growth slowdown in the eurozone and the U.K. will weigh on exports, which has been Turkey’s important growth driver until recently,” added S&P Global.

Compounding the rise in inflation is an unconventional policy approach to combating it. Turkey’s central bank has vowed not to increase its baseline interest rate, which it has kept at 14% since December. The country’s president, Recep Tayyip Erdogan, has argued that lower rates will ultimately boost production and help with inflation.

“This government will not raise interest rates. We will continue cutting them,” he said last month after a cabinet meeting.

The country’s loose monetary policy factors into S&P Global’s economic forecast. “We don’t see any sign of a change in the monetary stance of Turkey’s central bank, and expect it will keep the key rate unchanged at 14% in the coming months, while using various macroprudential measures to curb credit growth and support the currency,” wrote analysts.

In January, Turkey increased its minimum wage 50.5% in an attempt to help workers cope with the increased cost of living. The country’s labor ministry is expected to increase the rate again this month.

Turkey’s policy stands in stark contrast to the monetary policy changes other central banks have taken in response to inflation. Last month, the Swiss National Bank increased its interest rate 50 basis points, its first rate hike since 2007. Meanwhile the European Central Bank (ECB) is expected to institute its first rate hike in 11 years this month. The Bank of England has increased its interest rate five times since December.

In the U.S., the Federal Reserve has taken similar action to tighten monetary policy, instituting its first rate hike in March, followed by a second in May, and a third in June. The last, a 75-basis-point increase, was its biggest since 1994. The bank is expected to continue to make interest rate increases throughout the year, even as signs of an economic downturn loom.

S&P Global’s report on Turkey was not solely negative in its outlook. “Ongoing strong recovery in international tourism remains a bright spot,” the report pointed out.