A hummus shortage could be on the way 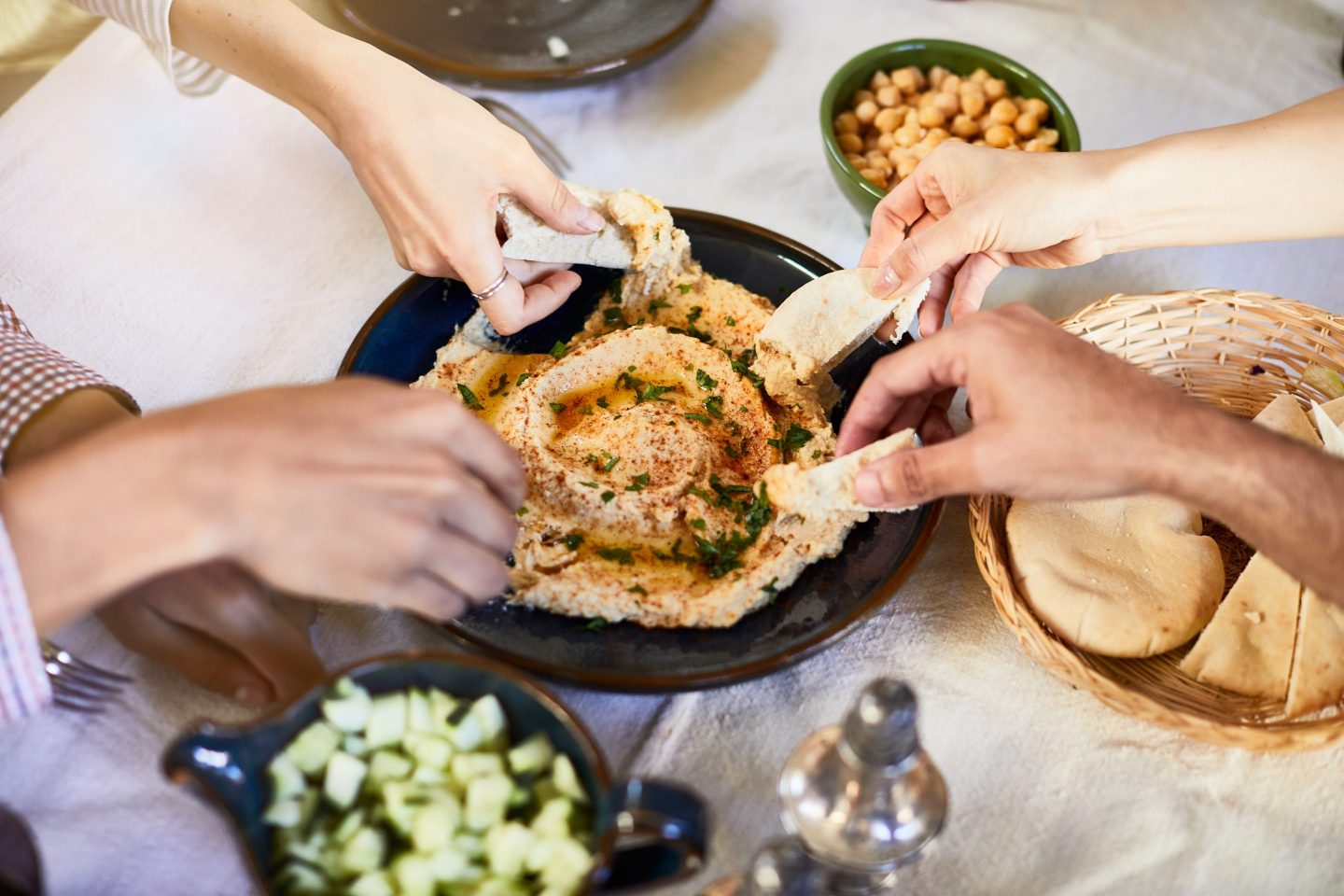 The global supply of chickpeas could drop as much as 20% this year, according to data from the Global Pulse Confederation, putting one of the world’s favorite dips in jeopardy: hummus.

Poor weather and the war in Ukraine have curtailed chickpea supplies, sending the price of the protein-rich bean soaring, according to a new report by Reuters.

While hummus is an increasingly popular side dish in the U.S., chickpeas are a staple of diets in India and the Middle East, which have already struggled to import critical ingredients as the food crisis worsens.

Both Russia and Ukraine were top exporters of chickpeas, but when Moscow launched an invasion and supply chains broke down, buyers from South Asia and the Mediterranean were willing to pay hefty prices to replenish their stocks.

“When the Russia-Ukraine war broke out, the demand boomed,” Jeff Van Pevenage, chief executive officer of grain supplier Columbia Grain International, told Reuters, adding that “we saw strong demand from China, then it was calls from customers in Pakistan and Bangladesh.”

The troubles in the chickpea market exemplify issues roiling the commodity markets.

Before the Russian invasion, Ukraine exported 50,000 tonnes of chickpeas to Europe, while Russia was exporting a mammoth 200,000 tonnes of the bean each year, Navneet Singh Chhabra, director of Shree Sheela International, a global chickpea trader and brokerage firm said.

As Ukraine was cut off from seeding its total chickpea crop and sanctions aimed at Russia’s access to the global financial system left buyers wary of making payments, supplies broke down.

“Russia is exporting around 200,000 to 250,000 tonnes, minimum, per year. When the war started in February, the supply was destroyed, totally,” he said. Russia normally accounts for about 25% of the global trade of chickpeas.

Meanwhile in the U.S., transportation issues have hindered chickpea distribution.

As shipping backlogs mount in the Pacific Northwest, grain merchants have been forced to send the chickpeas by train, taking more expensive and roundabout routes to fulfill orders.

These cost increases have trickled down to the consumer. Tight supplies of hummus have pushed the price of chickpeas in U.S. grocery stores up 12% from last year, according to NielsenIQ data seen by Reuters, and hummus prices have increased 6.9% since 2019.

Among the other chickpea exporters, hot summers and flooded fields have pushed harvest outputs to dismal levels.

The largest chickpea exporter, Australia, has seen output decline as floods have left some fields under water, while the ones that can be harvested are struggling to find a spot in an ocean freight vessel container.

Meanwhile, Turkey, the second-largest exporter of chickpeas, completely banned the export of the bean on Mar. 11 to ensure domestic food supply security that could be jeopardized due to conflict between Russia and Ukraine.