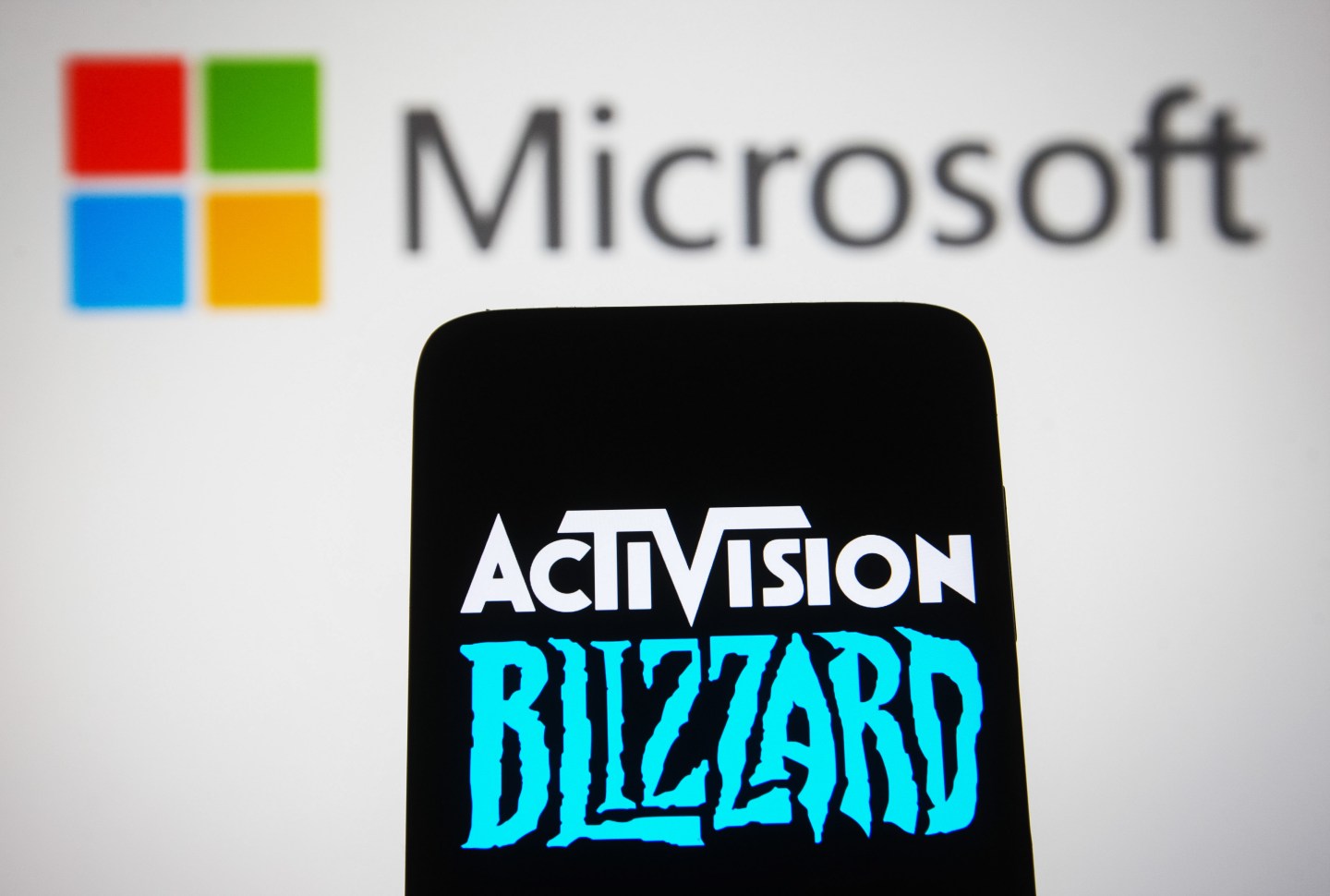 Antitrust regulators in the United Kingdom have launched a probe into Microsoft’s proposed $68.7 billion takeover of Activision Blizzard.

The U.K’s Competition and Markets Authority announced the inquiry Wednesday, citing concerns the acquisition could result in higher prices or reduced quality. The group has invited comments from any interested third parties through July 20.

It will decide by Sept. 1 whether to move the inquiry into the next phase.

This is the first probe by a major antitrust group into the deal, which was announced in January. It likely won’t be the last. The Federal Trade Commission is already reviewing the acquisition and has sought more data from Activision, though that group hasn’t launched a formal inquiry to date.

The takeover, if completed, will put the maker of Xbox in charge of several billion-dollar game franchises, including Call of Duty, World of Warcraft, Overwatch, Candy Crush, and Diablo. All of those are likely to eventually become Xbox console exclusives, giving the company a notable competitive advantage over Sony’s PlayStation.

The acquisition takes place as Activision has been in the midst of a crisis, with harassment allegations that have led to an employee walkout and a lawsuit by California’s Department of Fair Employment and Housing. Activision CEO Bobby Kotick was allegedly aware of the issue for years, but the Wall Street Journal reported in November he had withheld it from the board of directors.

Activision’s board refuted those accusations last month, saying it had found no evidence that senior executives ignored harassment.

“Contrary to many of the allegations, the Board and its external advisors have determined that there is no evidence to suggest that Activision Blizzard senior executives ever intentionally ignored or attempted to downplay the instances of gender harassment that occurred and were reported,” the company wrote in an SEC filing.

Kotick will remain as CEO of Activision until the deal closes, when he is widely expected to exit the company.

July 7, 2022: This story has been updated to reflect that Activision has denied accusations that executives ignored harassment.