‘We may be close to peak pessimism’: Emerging markets tipped to stare down a U.S. recession by JPMorgan and Deutsche Bank 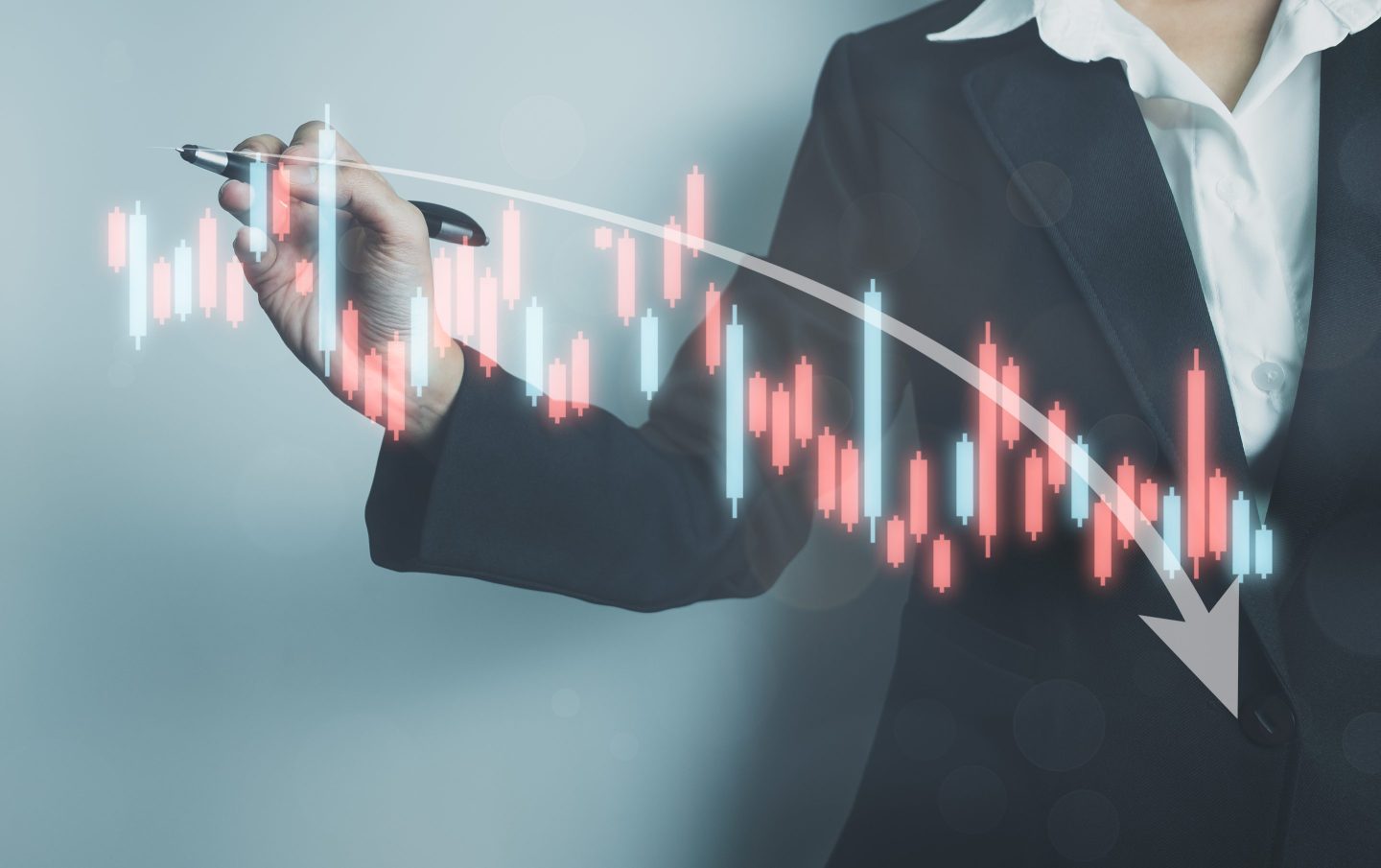 Emerging markets are well positioned to stare down a U.S. recession and may even be able to lure investors their way.

That’s the message from money managers including JPMorgan Chase & Co. and Deutsche Bank AG even as fears of a contraction in the world’s largest economy spark a dash into Treasuries and other haven assets. Beyond the short-term turbulence, they say, developing nations will be cushioned by cheap valuations, higher yields, faster growth and above all, a resurgent China.

That sounds like a tall order given the current scale of losses in emerging markets. Stocks and bonds have been gripped by the sharpest slump since the 1990s, while currencies are suffering their worst losses on record, beating even the Covid rout of 2020. So why are investors expecting the developing world to show resilience when a US recession hits?

“We may be close to peak pessimism,” said Oliver Harvey, who heads currency research for central and eastern Europe, the Middle East, Africa and Latin America at Deutsche Bank. “There are reasons to think emerging-market performance could hold up better than in past recessions, including very low foreign ownership of local assets, a relatively high starting point for interest rates and cheap valuations.”

History shows that mere expectations of U.S. economic trouble spark an early selloff across emerging markets and leave them cheaply valued when the contraction actually arrives. For instance, the US exited the so-called Great Recession only in June 2009, but emerging-market stocks and bonds had bottomed out in October 2008 itself, even before the Federal Reserve started quantitative easing.

This time, the selloff in emerging markets began in the first quarter of 2021, a full year before it started in developed markets.

“EM assets are cheap relative to history and to their developed-market peers,” Grant Webster, Werner Gey van Pittius and Peter Kent of Ninety One, wrote in an email. “Current valuations suggest that a mild recession is already priced and that a hard recession—although not our base case—is not far off being priced.”

Of all the factors investors say would minimize the impact of a shrinking U.S. economy, none ranks higher than China. They are betting on a rebound in world’s second-biggest economy in the second half as the government gradually eases COVID restrictions and policy makers loosen monetary settings.

“If China is still growing reasonably well, it could partially mitigate the fears of a U.S. or Europe recession,” said Claudia Calich, the head of emerging-market debt at M&G Investments. “While there are still potential macro headwinds and some of the weaker countries may face difficulties, prices and valuations have already adjusted very significantly and a lot of the negative factors are already priced in.”

Fresh hopes that the U.S. will ease tariffs on Chinese imports also contribute to the improved sentiment.

However, some doubt China could play an outsized role in shielding emerging economies from a U.S. recession.

“A recovery in China from the zero-Covid-related shutdown would certainly be helpful,” said Kamakshya Trivedi, the co-head of global currency and interest-rates research at Goldman Sachs Group AG. “I doubt that it would completely shield emerging markets from the adverse effects, but it would mitigate the impact.”

While countries that are dependent on exports to the U.S. and Europe as well as those with weak external balances and low real yields will remain vulnerable, exporters of raw materials could be shielded by demand from China, which is the largest buyer, said Tai Hui, JPMorgan Asset Management’s Asia chief market strategist.

Growth in developing economies will continue to outpace the U.S., providing support to local currencies, according to Deutsche Bank. Still, the picture is diversified. While growth risks are rising in countries like the Czech Republic and Chile, the outlook is strong in economies such as Poland and recoveries continue in South Africa and Mexico, the bank said.

Overall, economists surveyed by Bloomberg project that the rate at which emerging markets grow faster than developed markets will more than double to 2.5 percentage points in 2023. If and when the US slips into a recession, investors chasing growth may have little doubt as to where they must go.

“A broad-based emerging-market recession is not our baseline, even if our colleagues expect one in the US,” said Harvey.