Patriotism is a crucial ingredient for progress. Here’s why 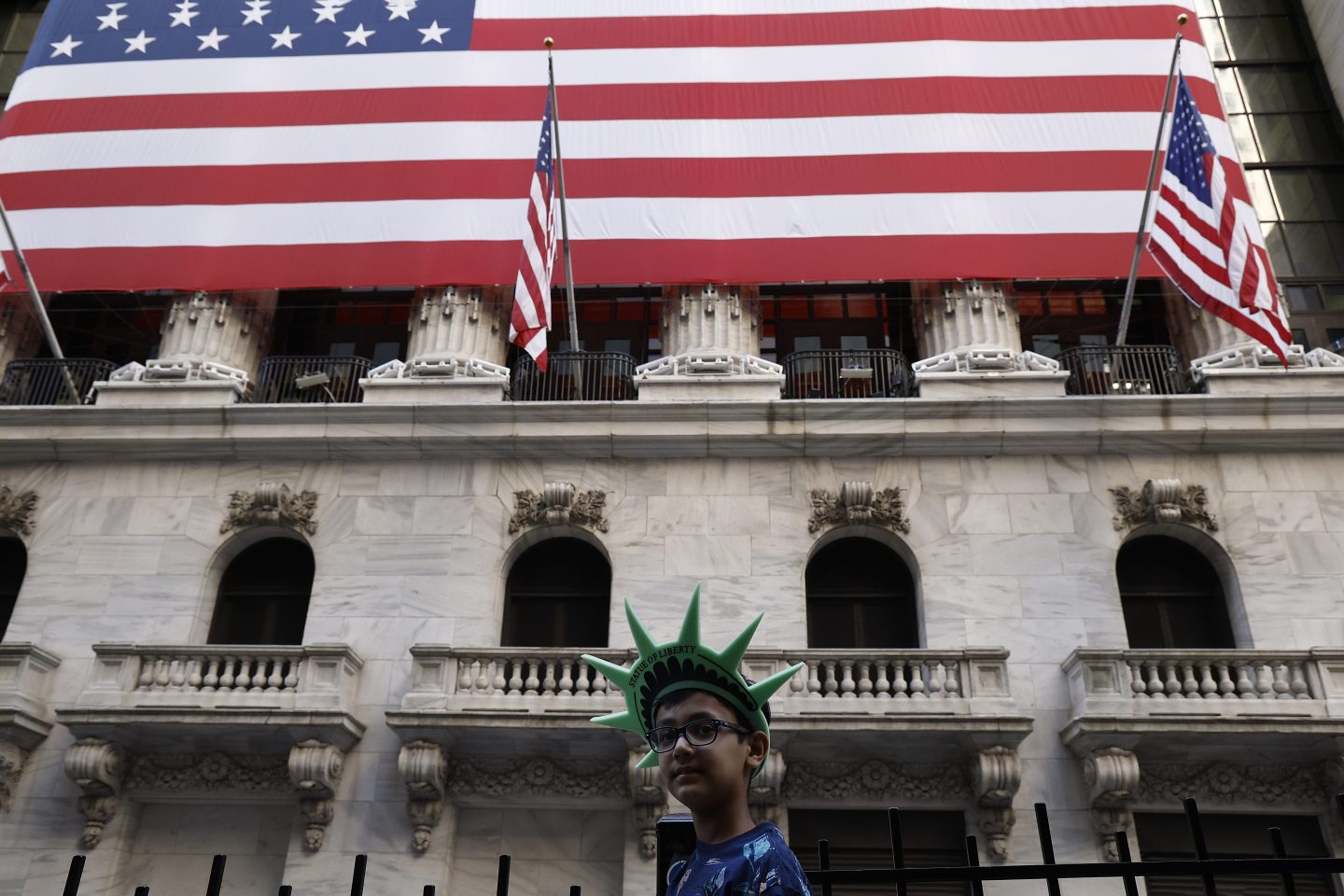 We live in highly polarized times. Far-left activists act like the United States is a force for evil in the world, while far-right nationalists act as if they are the sole defenders of the American way of life. The patriotic sentiment that helps unite Americans is at risk of becoming another victim of the culture wars.

This should concern all Americans who wish to solve the pressing challenges of today and build a better tomorrow. A patriotic attitude that unites Americans plays a vital role in advancing our society and human progress.

Those on the far left and far right may view patriotism as synonymous with right-wing nationalism, but their belief is not supported by the evidence. Most Americans are not on the far right, yet are patriotic. For instance, a 2021 Gallup survey found that nearly 70% of Americans (87% of Republicans, 65% of Independents, and 62% of Democrats) are extremely or very proud to be an American.

The tribal nature of our species can lead to “us versus them” thinking, making it difficult to find common ground. However, it is critical to form and maintain the type of group identities that bring individuals in a society together. This can be especially difficult in a diverse, dynamic, and free society like the United States, but it is vital for the future health and prosperity of our nation and for human progress more broadly.

This is where a distinction between patriotism and nationalism becomes important. As Arthur Brooks articulated, patriotism reflects “civic pride in our democratic institutions and shared culture” whereas nationalism is more of a “sense of superiority or identity, defined by demographics such as race, religion, or language.” Patriotism can unite Americans. Treating it as identical to nationalism will divide Americans.

Critically, patriotism can do more than unite Americans with a shared group identity. It can inspire them to believe in a better future and to work together in the service of building that better future.

To solve the challenges of our time and advance the cause of human progress, Americans need to have an optimistic mindset. Research indicates that optimism promotes the attitudes, aspirations, and behaviors that lead to progress. For example, a 2021 study found that groups comprised of optimistic individuals are more cohesive, more creative, and perform better on assigned tasks. More broadly, when people are optimistic about the future, they are more driven, innovative, cooperative, and engaged in civic life.

An optimistic mindset is a progress mindset, and patriotism encourages it. In a report recently released by the Archbridge Institute, I examined the relationship between American patriotism and a progress mindset and found that proud Americans are dramatically more optimistic about the future of their nation, the world, and progress on a range of specific national and global challenges.

I also examined American college seniors, since they will play an important role in driving the future of our society. However, many of them are pessimistic about the future. Among students who are not proud to be American, only 30% think humans will make significant progress on climate change in their lifetime. This number jumped to 64% among those who are proud to be American. Similar differences were found on the issues of poverty, racism, and political polarization. And these differences remained statistically significant when controlling for other variables that might influence progress beliefs such as optimism about one’s own future, political ideology, gender, and socioeconomic status.

Americans have diverse opinions on the problems that deserve our attention. Even when we agree about the problems, there is often strong disagreement about the best solutions. For example, on the issue of climate change, some Americans want more government regulation, whereas others believe private-sector entrepreneurship and innovation offer the best path forward. Patriotism can help bring Americans together to explore competing ideas with open minds and compromise when needed.

To combat the far-left and far-right ideas that divide Americans and undermine progress, we need more, not less patriotism. A positive shared national identity supports the mindset that will ensure America remains a land of opportunity—and a leader in the cause of human progress.

Clay Routledge is a vice president of research and director of the Human Flourishing Lab at the Archbridge Institute. He is the Arden and Donna Hetland Distinguished Professor of Business at North Dakota State University and a faculty scholar at the Sheila and Robert Challey Institute for Global Innovation and Growth.