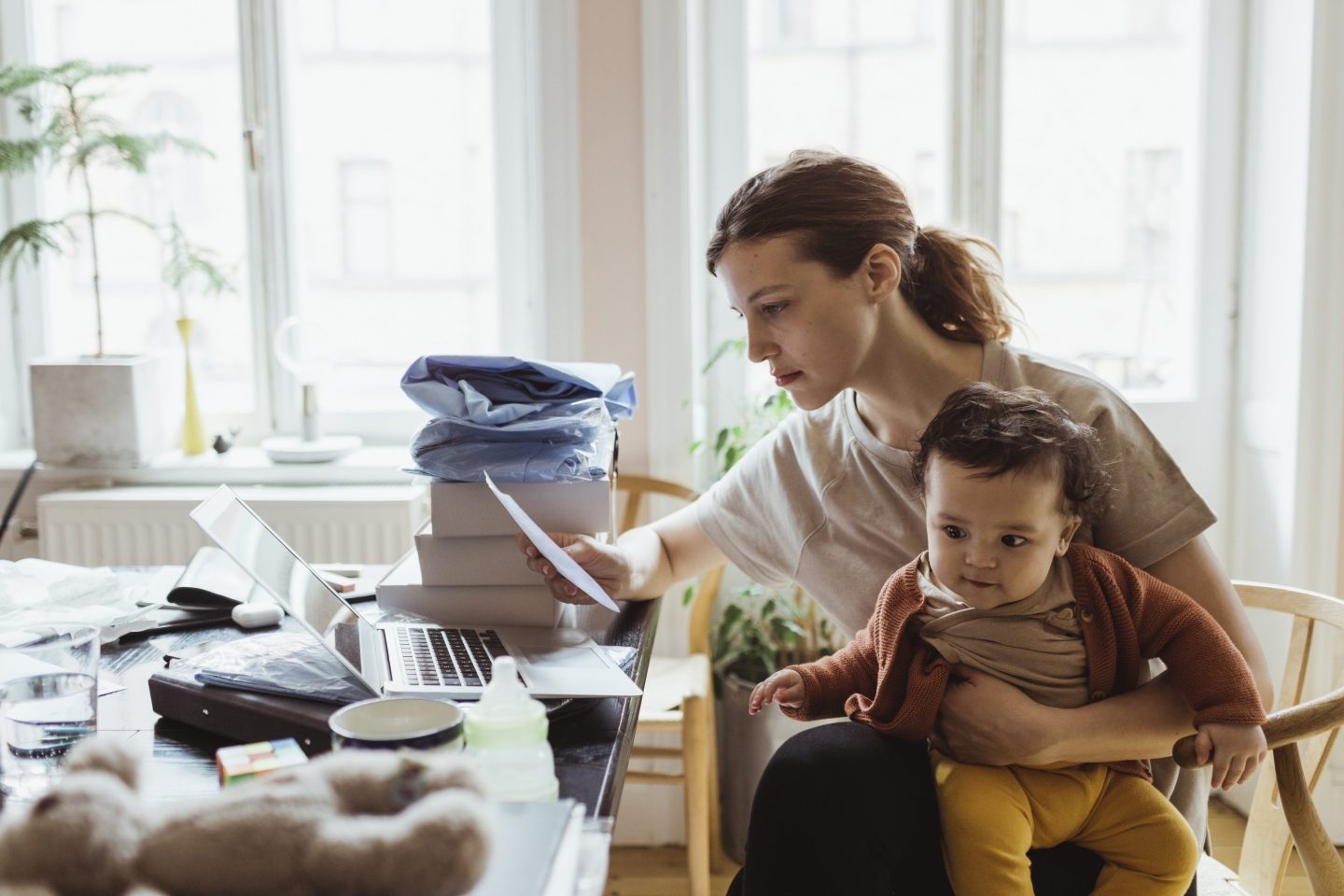 As many as 45% of Americans could benefit from a change to medical debt reporting coming to credit reports in July, according to a survey from LendingTree.

Starting July 1, medical collection debt that’s been repaid will be removed from consumer credit reports—a change that could affect tens of millions. Almost one in four Americans (23%) carries medical debt, per the LendingTree survey. Another 22% have previously had it, and it might still sit as a black mark on their credit reports.

The three major credit bureaus announced the changes in March. Previously, these debts remained on a credit report for up to seven years, even if they had been paid off.

Those changes will eliminate around 70% of consumer medical debt from reports, the credit agencies said. Medical debt doesn’t discriminate, but millennials, parents with young children, and those earning less than $35,000 a year are most likely to carry it, according to LendingTree, and most likely to benefit from the changes.

Americans have between $81 billion to $140 billion of medical debt in collections, according to the Consumer Financial Protection Bureau. Those with medical debt typically owe between $5,000 to $9,999, and 13% owe more than $20,000.

The changes are meant to ensure that credit reports more accurately reflect a consumer’s actual financial picture month to month, rather than of a one-off occurrence like a medical emergency.

Having medical debts on a credit report can impede consumers’ ability to rent or buy a home, or even get a job in some cases. By eliminating these debts from credit reports, many consumers could see their credit scores increase, which in turn will help them get better deals on loans and lower interest rates on products like credit cards.

That said, consumers will still need to repay their medical bills. These changes do not eliminate any of the debts.