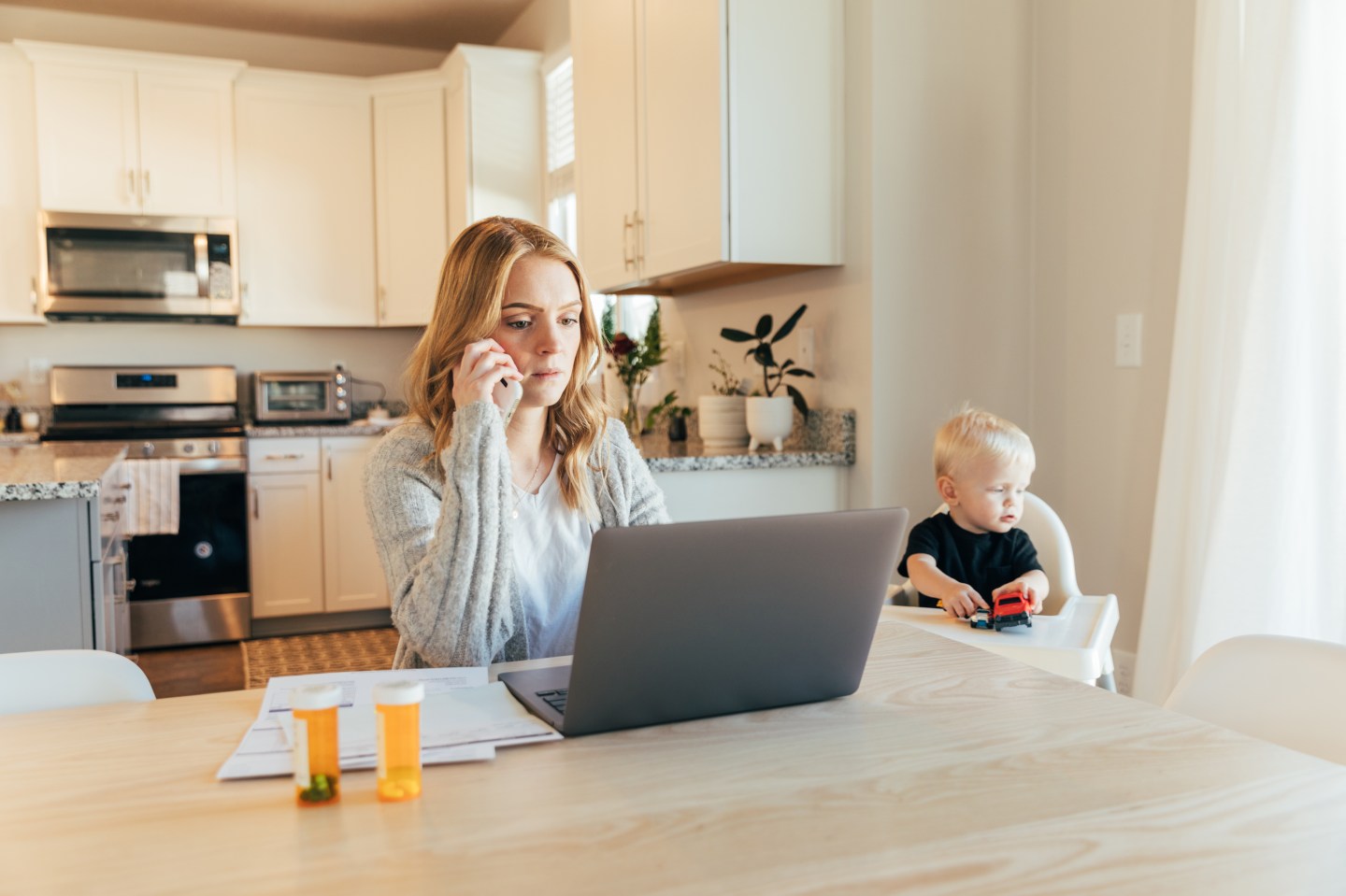 The three biggest credit bureaus in the United States are removing tens of billions of dollars in medical debt from consumer credit reports, potentially boosting scores for millions of Americans.

Starting July 1, Equifax, Experian, and TransUnion will begin removing medical debt that was paid after it was sent to collections, the agencies announced. Typically, these debts remain on a credit report for up to seven years, even if they have been paid off.

The three agencies did not immediately respond to Fortune’s request for more information, but the CEOs of the three agencies released a joint statement saying as an industry, they “remain committed to helping drive fair and affordable access to credit for all consumers.”

Additionally, starting in 2023, new medical debt will be added to credit reports only after one year has passed since it was sent to collections. Before, it was reported after six months. The bureaus also plan to remove debts of less than $500 from reports starting next year, which is the majority of bill balances, according to the Consumer Financial Protection Bureau (CFPB).

Americans have from $81 billion to $140 billion of medical debt in collections, according to the CFPB. As a result of these changes, around 70% of medical debt will no longer appear as black marks on consumers’ credit files, the agencies estimate.

The move comes shortly after the CFPB made the case to have the debts removed from credit reports, and said it would begin “scrutinizing” the three major credit bureaus. The agency notes in recent research that the COVID-19 pandemic has exacerbated America’s medical debt problem, and frontline and other essential workers are likely paying the price.

Different medical care providers have different collections processes, the CFPB noted in its research. Where a patient receives medical attention has an outsize impact on whether their bills are sent to collection agencies and when.

Additionally, low-income, Black and Hispanic, and younger adults have higher rates of medical debt than the general population.

Having these debts on credit reports can make it difficult for consumers to rent or buy a home or even get a job. And eliminating this debt from credit reports could boost consumers’ credit scores, helping them get better deals on loans and lower interest rates on products like credit cards.

That said, removing the debt from credit reports is “the continuation of an ongoing trend,” says Ted Rossman, senior industry analyst at Bankrate. Credit scoring models like VantageScore and FICO have disregarded paid medical collections for the past few years and placed a lower emphasis on unpaid medical debt relative to other unpaid bills. But eliminating the debt from reports completely should still boost scores.

Rossman says the bureaus may view medical debt differently than other consumer debt, because consumers often don’t have a say in the medical debt they accrue, as opposed to choosing to take out an auto loan or use a credit card.

“There seems to be an acknowledgement that medical care is essential and should not be penalized by the credit bureaus,” says Rossman. “We might be talking an expensive, life-or-death situation.”