Apple and Google should kick TikTok out of their app stores, FCC commissioner argues 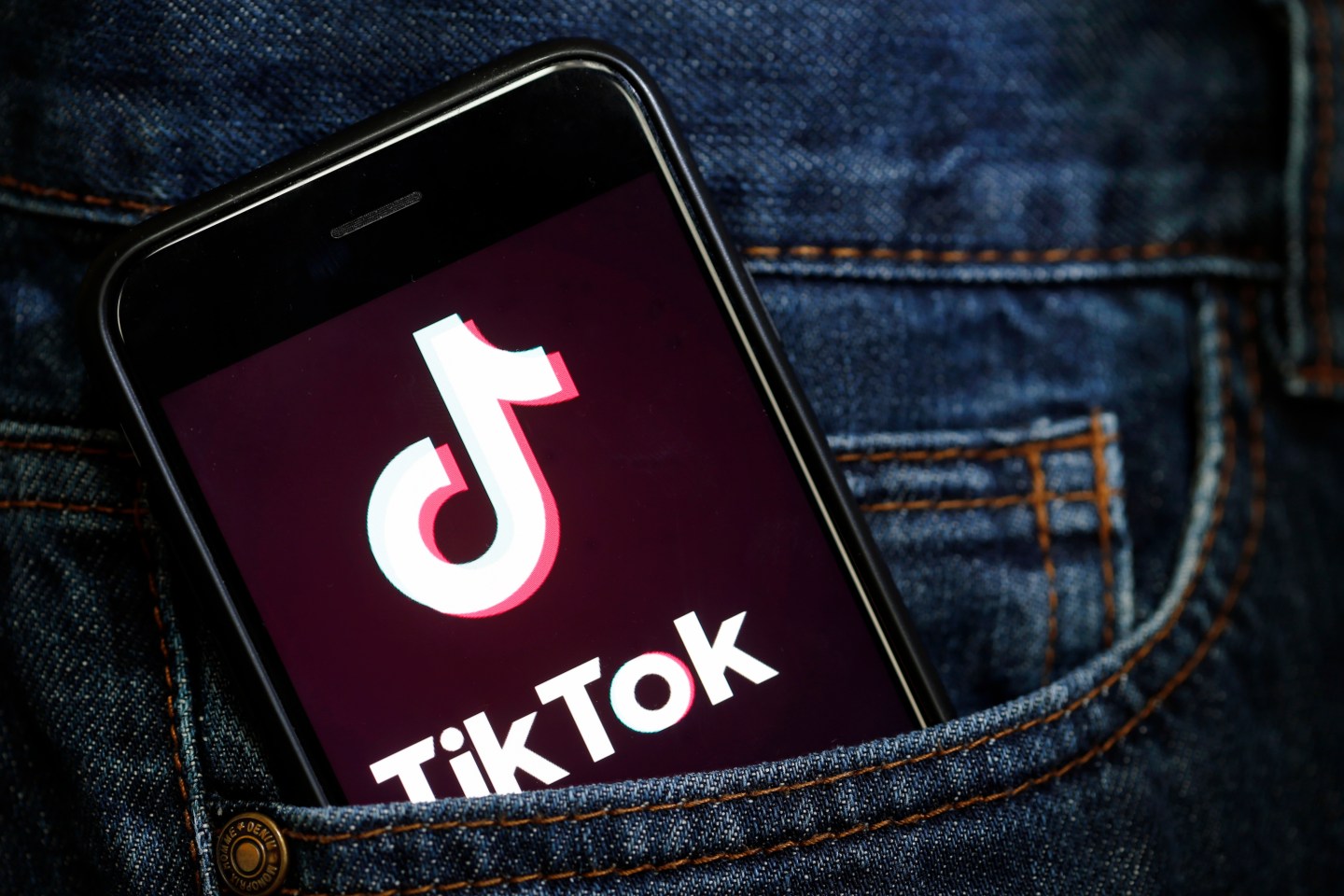 TikTok should be thrown out of the iPhone and Android app stores in the U.S., a Republican commissioner from the Federal Communications Commission has argued in a plea for action on the part of gatekeepers Apple and Google.

The report also indicated that TikTok’s U.S. employees “had to turn to their colleagues in China to determine how U.S. user data was flowing,” even though TikTok—whose app has huge traction among American youth—had promised the Senate that a U.S.-based security team had those controls.

“TikTok is not what it appears to be on the surface,” Carr wrote to Cook and Pichai. “It is not just an app for sharing funny videos or memes. That’s the sheep’s clothing. At its core, TikTok functions as a sophisticated surveillance tool that harvests extensive amounts of personal and sensitive data.”

The same, of course, could be said for much of Big Tech in the U.S., which lacks federal privacy laws outside the health care space. As National Security Agency whistleblower Edward Snowden revealed nearly a decade ago, U.S. intelligence agencies are able to tap into the data of foreigners that is collected by Apple, Google, Facebook, Microsoft, and other companies.

This is still a politically explosive issue, as it has already sunk two data-sharing agreements between Europe and the U.S., and it could yet thwart the ability of American tech giants to import Europeans’ personal data.

In his letter, Carr expressed outrage that TikTok collects “everything from search and browsing histories to keystroke patterns and biometric identifiers, including faceprints…and voiceprints. It collects location data as well as draft messages and metadata, plus it has collected the text, images, and videos that are stored on a device’s clipboard.”

“The list of personal and sensitive data it collects goes on from there,” Carr wrote. “This should come as no surprise, however. Within its own borders, [China] has developed some of the most invasive and omnipresent surveillance capabilities in the world to maintain authoritarian control.”

The commissioner went on to note that there are bipartisan concerns about TikTok in the U.S. Carr said TikTok’s “pattern of surreptitious data practices” breaks app store rules, which should result in the app’s expulsion.

TikTok itself was at one point nearly kicked out of the U.S., when former President Donald Trump told parent company ByteDance to sell the app to a U.S. firm or suffer a ban. TikTok almost got sold to Walmart and Oracle, but the deal was hit by legal challenges and then shelved by the Biden administration, which also revoked the Trump-era ban threat.

However, Biden also ordered a national security review of the app, which is still ongoing. Last week, six Republican senators asked the Treasury Department for an update on that.

The senators appeared unimpressed with TikTok’s migration of U.S. user data to Oracle servers in the U.S. So, too, was FCC commissioner Carr, who wrote in his letter to Apple and Google that the move provides “no protection against the data being accessed from Beijing.”

Ireland’s data-protection authority, which has jurisdiction over TikTok in Europe as its regional headquarters are in Dublin, is also investigating the company over its transfers of personal data to China, and how TikTok complies with restrictions on processing children’s data.

TikTok, Apple, and Google had, at the time of publication, all not responded to requests for comment on Carr’s letter.