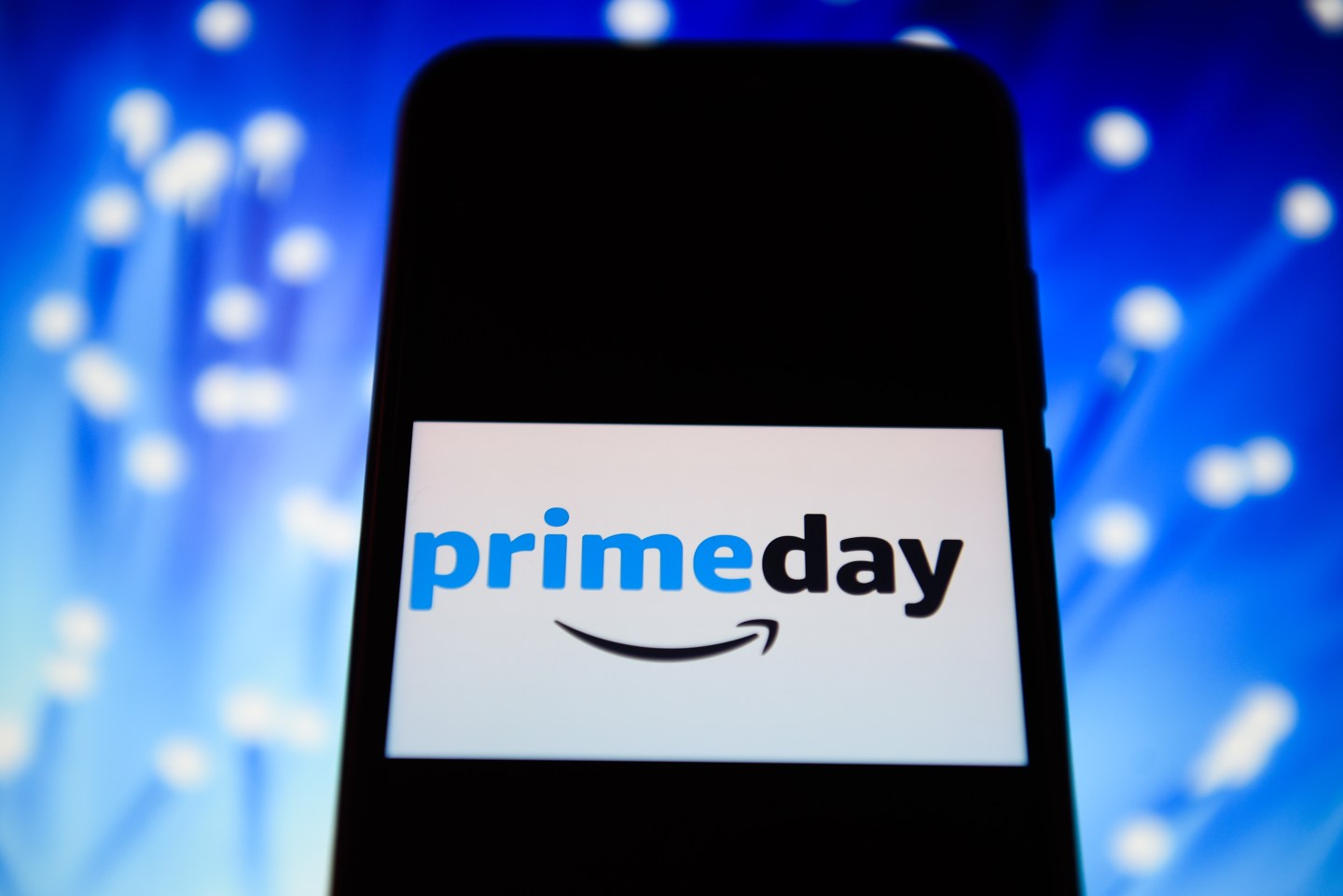 In these unsteady times for overextended Amazon, why not tap the well that routinely produces a sales gusher?

Insider reported Monday that the nation’s largest e-commerce company plans to hold a second Prime Day-like event in the fall, aiming to juice revenue and maximize overhead as inflation weighs on online shopping. The decision follows an April earnings report that showed Amazon experienced its slowest quarter of revenue growth in 21 years, the result of several economic headwinds that only figure to worsen as 2022 drags on.

On its face, the move comes with a whiff of desperation.

The event will likely launch in October, pre-empting the Cyber Monday and Christmas holiday shopping bonanzas.

Insider reported that the occasion feels rather slapdash to some merchants, who are being asked to throw together deep discounts without much information about Amazon’s latest production.

Another day of big deals also could further dilute the novelty of the Prime Day event, which is scheduled this year for July 12 and 13. As The Wall Street Journal reported Sunday, Prime Day’s revenue growth has slowed over the past few years, with buyers spending slightly less money per order and item.

“As consumers, we are so used to Prime Day by now that the novelty has gone,” Guru Hariharan, CEO of the digital-sales firm CommerceIQ and a former Amazon manager, told The Journal.

Reports of Amazon’s plans for another Prime-like event didn’t inspire the market, either. Amazon shares fell 3% on Monday and tumbled another 5% in mid-day trading Tuesday. The company’s share price is now down 36% year-to-date, a deeper dive than top rivals Apple and Walmart, and on par with Target and eBay.

Nonetheless, Amazon can’t be faulted for playing the hits.

At a time when the company is overstaffed and sitting on idle warehouses, anything that cuts down on excess overhead will obviously get explored. Amazon has not laid off employees so far this year, though the company experiences high attrition that helps trim its headcount.

Amazon already has a bit of experience with an October bargain blowout. The company registered about $10.4 billion in sales, per Insider Intelligence, during its Prime Day event in October 2020, which was pushed to the fall due to the pandemic.

And while Amazon doesn’t disclose profit margins on Prime Day events, its blockbuster advertising business will benefit from increased traffic. The company’s advertising services unit recorded its best period of growth in the second quarter last year, when Amazon held its 2021 Prime Day.

Amazon undoubtedly risks some long-term damage to the Prime Day brand, as well as its relationship with merchants, with this latest ploy. But in these trying economic times, when Wall Street is growing weary of stagnant sales—everything must go.

Some fresh faces. Toshiba shareholders placed two activist investors on the company’s board Tuesday, a rare move that could accelerate a potential sale of the Japanese electronics giant, Reuters reported. Executives from Elliott Management and Farallon Capital Management, two funds that together own about 10% of Toshiba shares, were among the 13 board members elected at the company’s annual general meeting. Toshiba’s board has resisted calls from activist investors to explore selling or merging the company following several years of mismanagement.

Helping the downtrodden? Robinhood shares surged 14% on Monday after Bloomberg reported that the cryptocurrency exchange FTX was exploring a possible acquisition of the struggling online asset-trading platform, CoinDesk reported. FTX chief executive Sam Bankman-Fried denied that his company had opened any buyout talks with Robinhood, though he added that “we are excited about Robinhood's business prospects and potential ways we could partner with them.” Bankman-Fried bought a 7.6% stake in Robinhood through a separate firm earlier this year, despite a 51% year-to-date decline in the company’s share price.

Not all that private? The digital period tracker Stardust came under scrutiny Monday for its privacy and data-sharing policies after it shot up the App Store’s list of most-downloaded apps immediately following the Supreme Court’s ruling to overturn Roe v. Wade. VICE reported that Stardust’s terms of service included language that stated the app’s developers would comply with law enforcement data requests “whether or not legally required”—a phrase quickly removed Monday. In a separate report, TechCrunch found Stardust shared users’ phone numbers with an app analytics firm.

Help very much wanted. The world’s largest chip manufacturers want to build in the U.S., but will anyone come work for them? Protocol reported Tuesday that American semiconductor staffers will be in short supply over the next several years, when chipmakers Intel, Taiwan Semiconductor Manufacturing, Samsung, and GlobalWafers, among others, plan to hire thousands of employees. Colleges and technical schools could ramp up semiconductor training offerings, while companies could turn to immigrant workers. However, labor forecasters expect those efforts won’t be enough to meet the demand.

If the first of these new fabrication plants open on schedule beginning in 2024, chip companies won’t be able to rely on U.S.-born students to fill the tens of thousands of available jobs in the first few years. Georgetown’s lead chip labor researcher, William Hunt, estimates that at minimum, 3,500 foreign-born students—mostly engineers from Taiwan and China—will need to immigrate and get specialty visas to staff the planned facilities.

Those visas are almost impossible to get under current immigration policies.

After Roe, fear mounts about A.I.’s ability to identify those seeking abortions, by Jeremy Kahn

Chip makers are refusing to build new semiconductor plants in the U.S. unless Congress unlocks $52 billion in funding, by Eamon Barrett

The race is on to build the world’s biggest plant that sucks carbon straight from the sky—with tiny Iceland emerging as an unlikely superpower, by Bernhard Warner

Some Uber and Lyft drivers are switching to Teslas to boost profit and save money on gas, by Jackie Davalos and Bloomberg

Regulators see possible silver lining to crypto winter: ‘This is not necessarily bad’, by Camomile Shumba and CoinDesk

Breaking up the party. Airbnb did its best impression of a no-nonsense parent Tuesday. The vacation rental company announced it’s permanently imposing a ban on high school-style house parties and other “disruptive” events at properties listed on its platform, extending a restriction put in place during the pandemic. Airbnb said the temporary pause on house parties “developed into a bedrock community policy” for hosts and their neighbors, who appreciated the peace and quiet. Company officials added that about 6,600 accounts were suspended last year for violating the house party provision. Airbnb isn’t totally lame, though: the company plans to lift its 16-person occupancy limit, noting that some large family gatherings at massive properties can be perfectly placid.