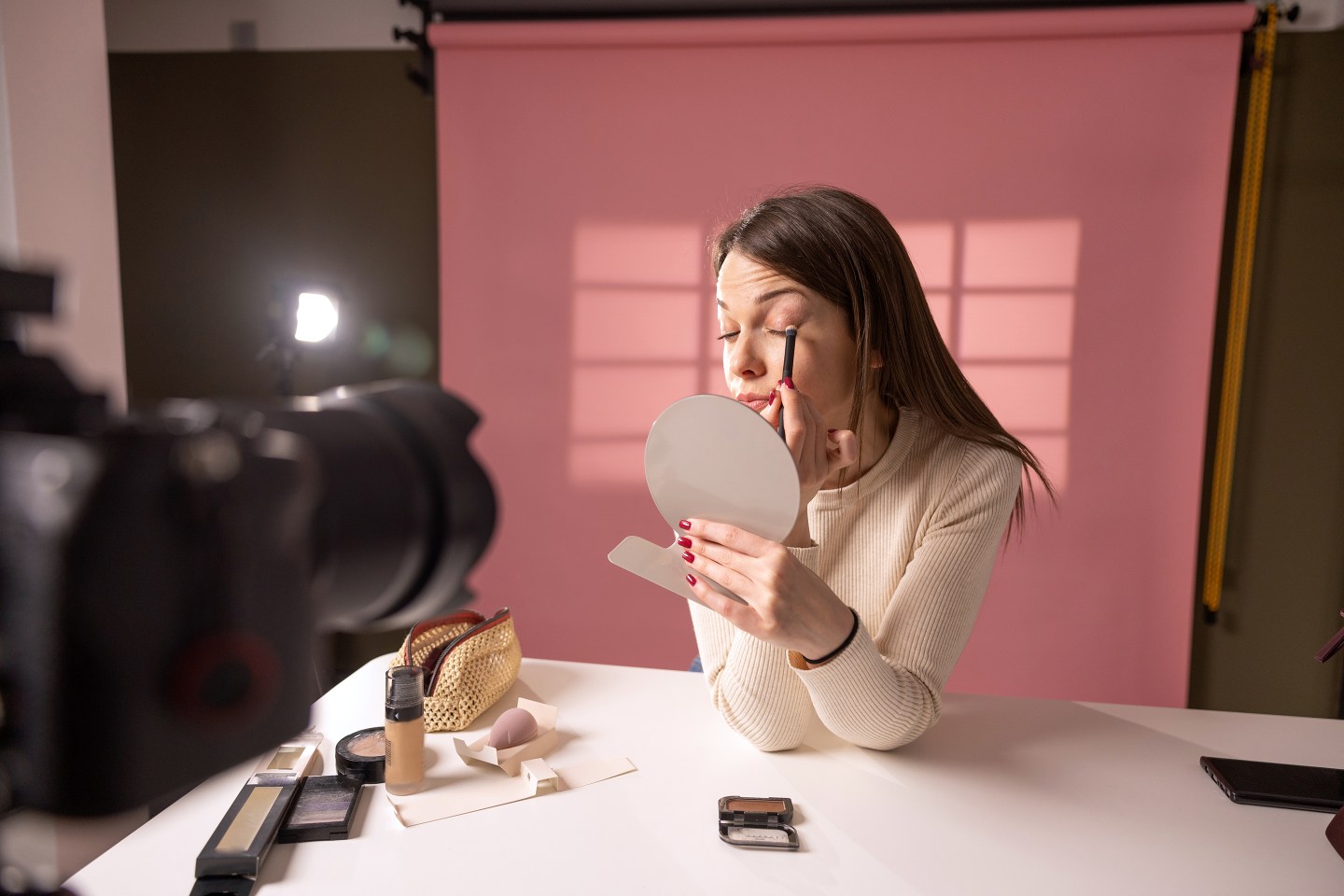 About 41% of Americans who have a side gig report that they need the additional income to pay for the cost of living, according to a new Bankrate survey.
Getty Images

For many U.S. workers, the day doesn’t end when they clock out of the nine to five. That’s because they have a side gig to get to, which they’re increasingly relying on to get by in today’s economy.

About 41% of American side hustlers need the additional cash to cover everyday expenses, according to a new Bankrate survey of around 1,000 respondents. That’s up from the 31% of U.S. workers who said the same in 2019, reflecting the financial toll of rising inflation and the looming threats of a recession. As they dip into their savings, they’re also padding their bank accounts with supplemental income to meet the hefty costs of air conditioning, housing, gas, and groceries.

Pre-pandemic, side hustlers typically picked up extra work so they could save more money or pay off debt. Now, more are using the extra cash just to get by. In 2019, 36% of side hustlers used the money for fun and 24% tucked it away. Today, only 26% and 17% of side hustlers are doing the same, respectively.

And while a little under half of polled workers say they’re working the same amount at their second jobs as they did in 2019, about 37% report working extra thanks to inflation.

Surprisingly, the percentage of those with side gigs dropped from 38% in 2019 to 31% today. Bankrate partially attributes this trend to inflated fuel prices, which make some gig jobs like ride-shares and delivery services more costly.

The findings underscore previous research that Americans are struggling financially. More employees nationwide are living paycheck to paycheck, per WTW’s 2022 Global Benefits Attitudes Survey. And April data from the Bureau of Economic Analysis found that the personal saving rates dwindled to the lowest level seen in the past seven years.

Millennials and women are hurting the most

Younger millennials, which Bankrate defines as those ages 26 to 32, are side hustling more than any other generation. Forty-three percent of this cohort is working a side job, followed by 34% each of their older millennial peers and Gen Zers.

They’re raking in a median $400 in extra cash a month, compared to the median $250 older millennials are earning. However, fewer of them report needing the income for expenses than older millennials, perhaps due to the fact that they often have fewer dependents and investments.

Women are also struggling. They’re earning half of what men are typically earning a month—$250, compared to $500. Men’s side jobs are less about scraping by and more about saving, with only 33% putting the cash toward living expenses. Meanwhile, nearly half (48%) of women are doing the same.

It makes sense these two cohorts are avid side hustlers. Millennials are suffering the most from rising prices thanks to the life stage they’re in, and women—who already earn less than men—are also seeing higher price hikes than men across many goods.

But not all of the extra cash is going toward living expenses. Rossman says some people are using their side income to pursue their passion projects in a low-risk scenario. “I suspect many people used the pandemic and the associated Great Resignation as an opportunity to rethink their careers and how they’re spending their time and energy,” he says.