Not just Pride Month: Failing to be inclusive all year round could be costing you employees 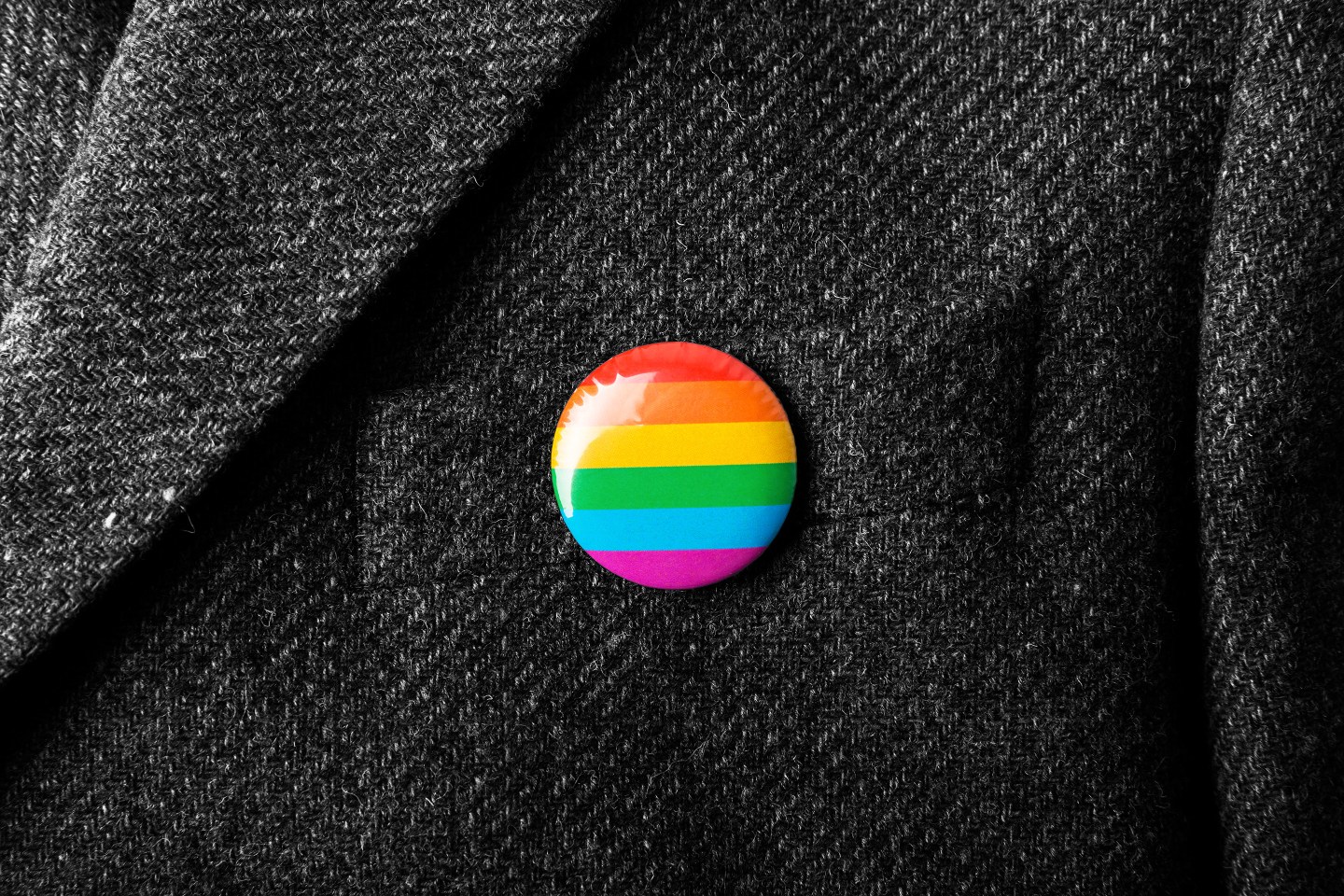 Nearly 40% of LGBT+ employees are actively considering changing employers to find one with a more inclusive culture, per Deloitte’s 2022 LGBT+ Inclusion at Work survey.
Photo illustration by Fortune; Original photo by Getty Images

Many LGBT+ identifying workers want their employers to make inclusivity a year-round effort—not just something thrown together during Pride Month. And those workers who are unhappy with their company culture are considering joining the Great Resignation.

Nearly 40% of LGBT+ employees are actively considering changing employers to find one with a more inclusive culture, per Deloitte’s 2022 LGBT+ Inclusion at Work survey. Of the 600 respondents polled, those who haven’t faced non-inclusive behaviors at work (30%) are nearly twice as likely to plan to stay for more than five years in their current roles than those who have faced non-inclusive workplace behaviors (16%).

Companies have a long way to go in fully embedding LGBT+ inclusion into their everyday culture, Emma Codd, Deloitte’s global inclusion leader, writes in the survey. Companies need to “go beyond programs to embed a truly respectful culture where non-inclusive behaviors are not tolerated and everyone feels able to be out at work.”

Nearly half (42%) of LGBT+ respondents reported experiencing non-inclusive behaviors at work—even over Zoom. These behaviors range from unwanted sexual comments or jokes (most commonly reported) to disparaging or belittling comments about gender identity and social exclusion.

Some aren’t comfortable sharing their sexual orientation with their colleagues, with about 20% of respondents saying they are fully closeted at work.

Only 43% of respondents whose gender identity differs from the one assigned at birth are out to most of their colleagues. Those who haven’t shared say, while their immediate team members may support them, the organization at large may not. Nearly a quarter worry that coming out would adversely impact their career.

“COVID has really changed the amount of transparency we’ve had, and given us way more glimpses into people’s lives,” Laurie Chamberlin, head of U.S. recruitment solutions at HR advisory firm LHH, tells Fortune. She adds that people’s comfort sharing different parts of their identity with their colleagues may differ.

Around four in five respondents said their workplaces have introduced LGBT+ inclusive actions, like forming affinity groups and launching LGBT+ external recruitment. They said these gestures bolster their sense of belonging, with more than 70% reporting their employers’ approach to inclusion has made them more inclined to stay in their role.

Creating a culture of inclusivity is easier than leaders might think, Chamberlin says. “Everyone knows what it’s like to be excluded from a conversation,” she says. “Say you don’t like sports, and a conversation about budgets suddenly turns to college football. You’ll feel on the outside.”

Small changes matter. Over 70% of LGBT+ employees said including pronouns in email signatures contributes to inclusion; a similar percentage said visible support from their employers, like participation in Pride events, contributes, too.

Respondents agreed that allyship, like addressing non-inclusive behaviors and proactively listening to LGBT+ colleagues, is critical for comfort in the workplace.

Making a conscious effort to uplift and celebrate experiences of folks from all backgrounds is a consistent win-win, Chamberlin says. “People who can show up authentically, and are included in the conversation, are far more productive—and loyal.”