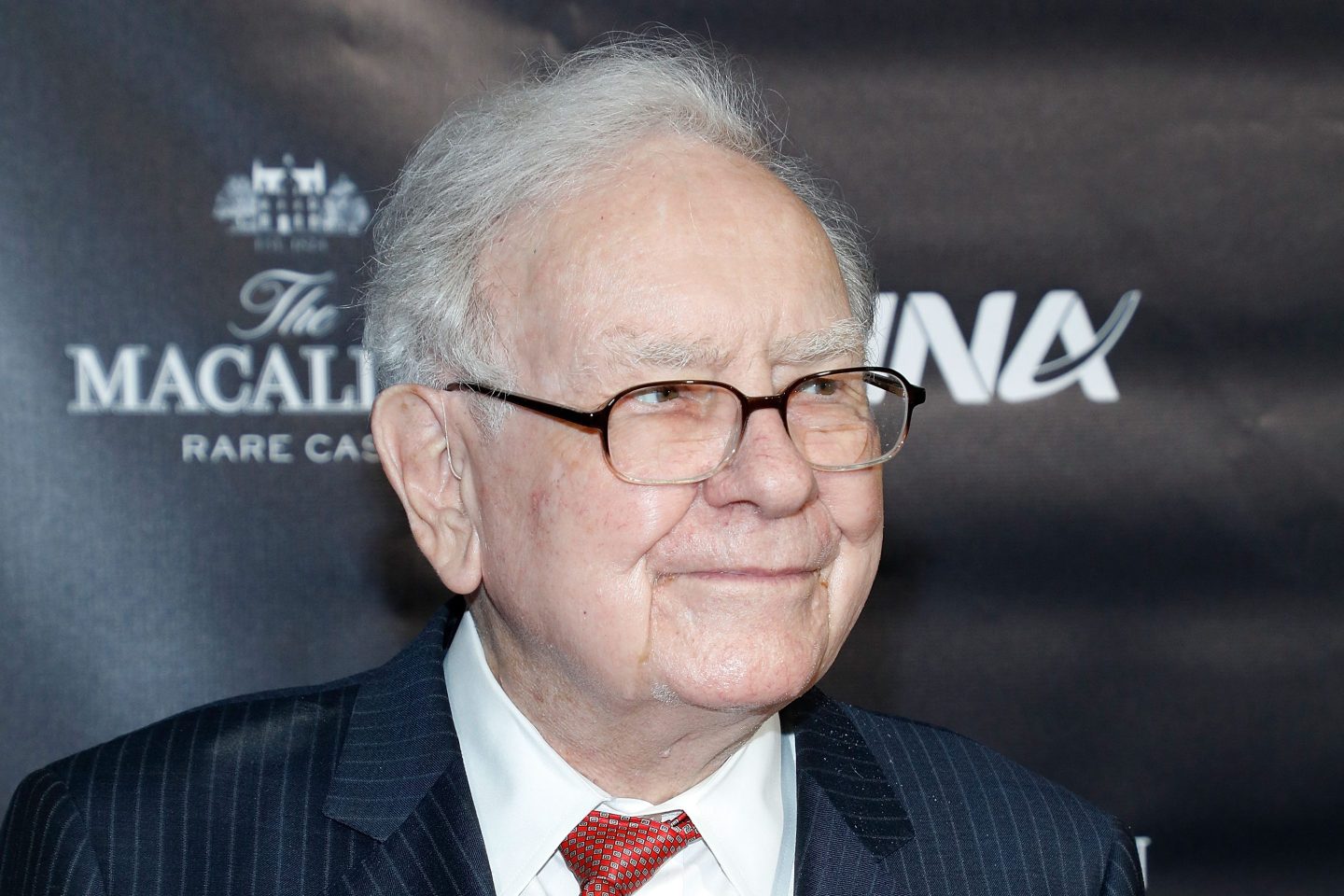 Warren Buffett has cemented his legacy as one of the most expensive lunch guests of all time.

The winning bid in a benefit auctioning off a chance to dine with the billionaire investor clocked in at a little over $19 million, according to the Ebay listing. It secured the bidder, who opted to remain anonymous, and up to seven guests a meal with the Berkshire Hathaway Inc. chairman and chief executive officer at Smith & Wollensky in New York.

The auction to raise money for San Francisco-based charity Glide opened Sunday with a starting price of $25,000. By Monday, bids crept past $2 million. The competition took a sharp turn Friday, the last day of bidding, with one potential diner placing an $11 million bid that sparked a costly tug-of-war. A final-minute bid lifted the eventual price to $19.0001 million, beating the next highest bidder’s $19 million offer.

The whopping sum easily surpassed the previous record set by cryptocurrency entrepreneur Justin Sun, who paid $4.57 million to win the auction in 2019. The event wasn’t held in 2020 or 2021 because of the pandemic.

The auction’s biggest-ever year will also be its last. Since it started in 2000, the benefit has raised more than $53 million to support Glide, which offers programs to address poverty and homelessness, particularly in San Francisco.

Winning bids across the years have come from financial figures like hedge fund manager David Einhorn. Ted Weschler bid more than $5 million combined over two auctions before Berkshire hired him as an investment manager.

“It’s been nothing but good,” Buffett was quoted as saying in a statement after the auction ended. “I’ve met a lot of interesting people from all over the world. The one universal characteristic is that they feel the money is going to be put to very good uses.”