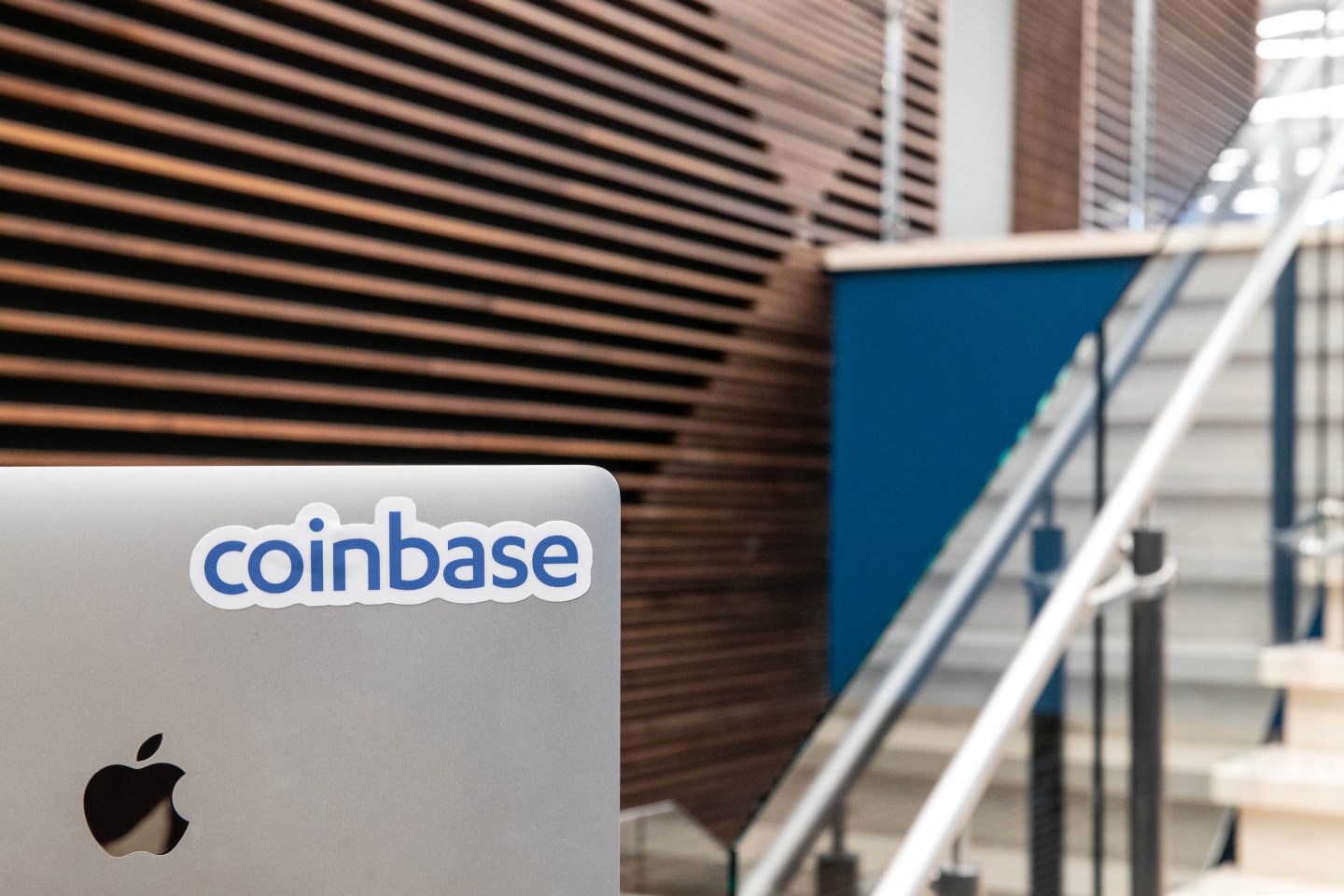 Another loss slammed the crypto industry today when Coinbase announced that it’s laying off about 1,100 employees in response to a volatile crypto market. The crypto giant plans to reduce its workforce by 18% after coming out of a long winter in which crypto value hemorrhaged.

“There’s a lot of potential for [crypto] to be innovative, but, as I’ve learned the hard way, it can be pretty volatile and unpredictable,” Ashutosh Ukey, who recently had a job offer rescinded by Coinbase, told Fortune.

Coinbase is the latest firm in the crypto and tech world to contribute to a mounting wave of layoffs, sparking concern in an industry that has been typically insulated from a troubled economy for several years. More than 16,000 tech workers were let go in May, according to layoff tracker Layoffs.fyi. Since then, crypto company BlockFi, OneTrust, and electric scooter company Bird have all shedded employees this month.

Tech is already on rocky ground, with the NASDAQ plummeting over 28% since the start of the year. As Fortune’s Will Daniel reported, some experts are worried today’s bear market looks like the dotcom crash of the ’90s. But despite growing worries about job safety, the job market isn’t as bad for techies as it seems. The data just doesn’t support another dotcom crash in terms of layoffs, or at least not yet.

“While there is a lot of anxiety right now about the labor market in some of the more speculative tech spaces, we are not seeing any notable drop-off in our data just yet,” Kory Kantenga, LinkedIn senior economist, tells Fortune over email.

LinkedIn’s data doesn’t back up the tech sector’s anxiety. The networking platform’s June Workforce report shows that hiring in the tech sector increased by 2.1% month-to-month in May, which is not different from normal fluctuations in the field. Hiring remains steady, per the report, up 17.5% since last year.

But even for the unemployed techies across the globe, hope springs eternal among a bounty of open positions. “For people who did lose positions, there are still over 11 million jobs out there, of which two million are in professional and business services like tech (according to recent BLS data), so there are plenty of opportunities for these job seekers to pivot into,” says Kantenga, adding that tech workers have a wide-array of in-demand skills across all sectors.

Despite warnings of a recession, the job openings are a reflection of the overall labor market. The Great Resignation is still in full force, as many left their jobs and took advantage of the record number of job openings.

Hiring remains elevated in the US despite recent news about upticks in layoffs, Kantenga says. LinkedIn’s latest data shows hiring across all industries is up over 10% above pre-COVID levels, although it’s plateaued a bit from last year’s higher levels.