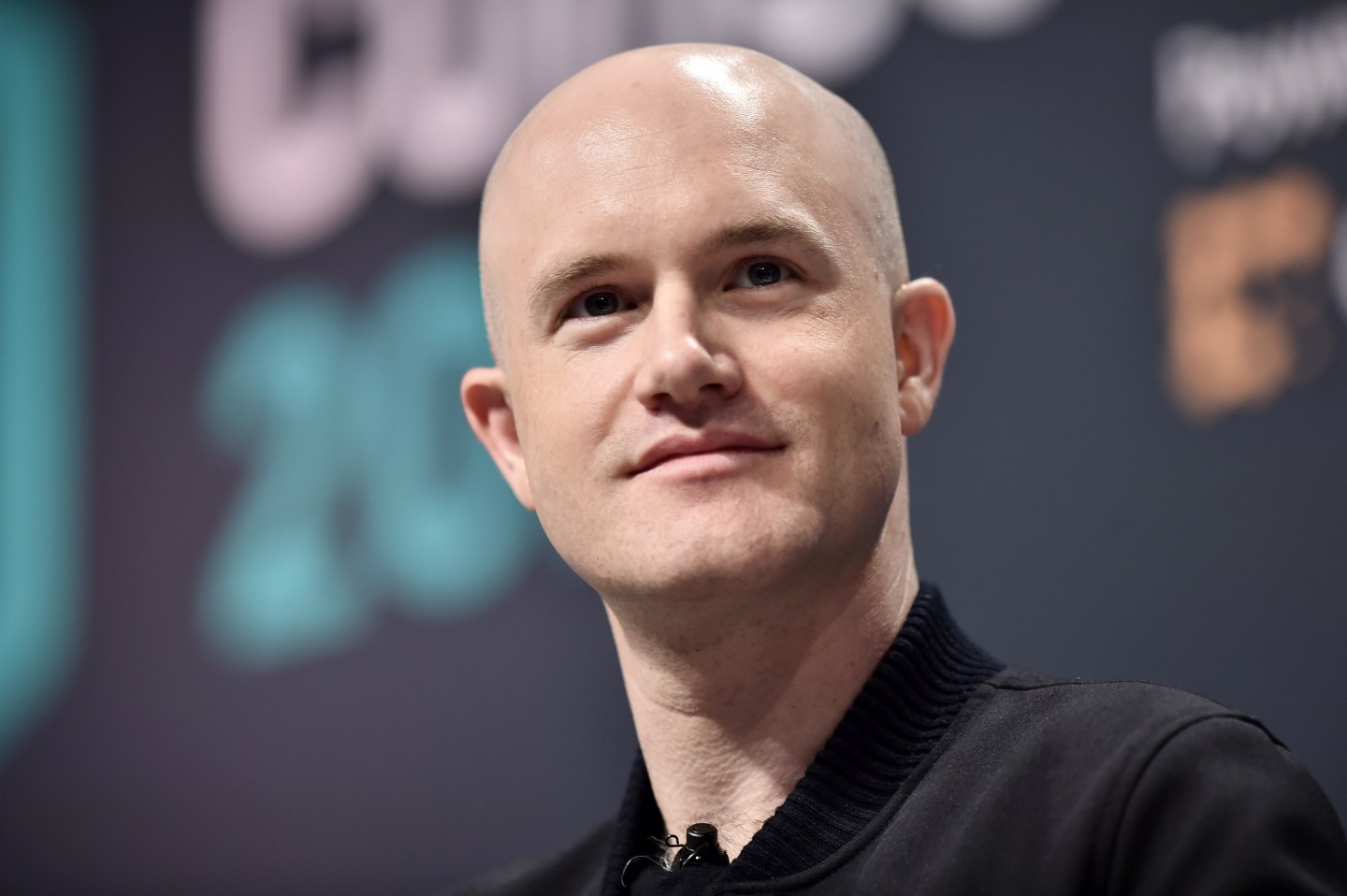 Early Friday, he responded to an anonymous online petition, created by employees, calling for the ouster of the cryptocurrency exchange platform’s operations chief, Emilie Choi, product chief Surojit Chatterjee, and chief people officer LJ Brock, arguing they had each harmed Coinbase. The petition cited the company’s political activism ban in 2020 and what some employees deemed to be operational failures.

Armstrong called the petition “dumb” and invited those employees to leave. “If you have no confidence in the execs or CEO of a company then why are you working at that company? Quit and find a company to work at that you believe in!” he wrote on Twitter. But Armstrong also blamed the airing of Coinbase’s dirty laundry on a culture damaged by the prevalence of remote work.

“If you get caught you will be fired, and it’s just not an effective way to get what you claim to want,” Armstrong warned the unhappy workers on Twitter. Part of the problem, he surmised in a 14-tweet thread, was the erosion of esprit de corps caused by a lack of in-person interaction and familiarity.

“Being physically separated each day can contribute to this unhealthy us vs them mentality. People forget we’re on the same team.”

Armstrong’s tweet storm echoes concerns expressed by many of his CEO peers, who fret that remote work has led to estrangement between workers. The CEOs of Visa, Walmart, Goldman Sachs and Apple are among the many chief executives who in recent months have tried to find a balance between accommodating workers’ need and desire for flexibility with a sense of team cohesion and employee loyalty that comes from some in-office work. Earlier this week, Mercer CEO Martine Ferland told Fortune that employers are struggling to create strong ties with staff in a remote work environment, which has been a factor in reduced employee loyalty to companies.

Among the complaints from the anonymous Coinbase employees were its troubled NFT platform, the “overprioritization” of certain products, and the recent rescinding of hundreds of job offers to prospective new employees.

Armstrong took petitioners to task for their approach, noting that “our culture is to praise in public, and criticize in private.” And in a rallying cry, he wrote, “teams have to pull together and act as one company during difficult periods, not turn on each other. Remember, the enemies are not within, everyone around you is an ally.”

His response earned him some scorn in return. “You’re criticizing employees in public right now?” one person wrote. “As the CEO and founder I think you need to be receptive to criticism and take it on the chin.”

Armstrong appeared resigned to the fact that public opposition will only grow as the company’s workforce expands and becomes more geographically dispersed. “This is going to happen periodically given the size we’re at,” he wrote, adding, “Remote work can exacerbate this also i think, and it’s part of why we try hard to get teams together in person periodically.”